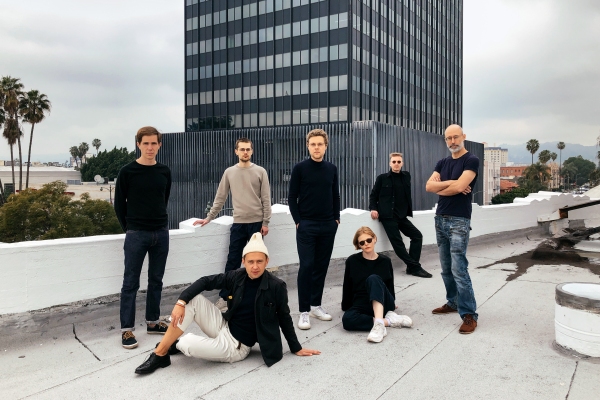 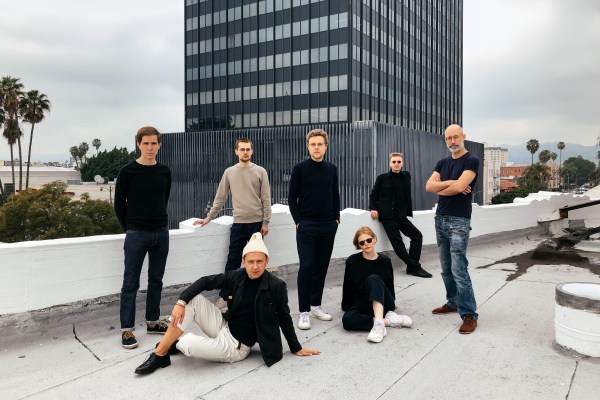 Berlin-based sound wellness company Endel has raised $15 million in Series B funding led by Waverley Capital and True Ventures to further develop its patented technology. The company’s app creates soundscapes that are designed to help people relax, focus and sleep better. The technology takes inputs from the user’s movement, time of day, weather, location and other factors to use AI to generate personalized soundscapes that adapt to changes in real-time.

Founded in 2018, Endel has more than 1 million monthly active users and over 1.5 million monthly listening hours. The company says its personalized soundscapes increase focus by 7 times and decrease stress by 3.6 times if used regularly. The app is accessible on iOS, Android, Apple Watch, Amazon Alexa and Apple TV. Since its launch, the company has partnered with several artists to create soundscapes, including Grimes, James Blake, Alan Watts, Miguel and more.

“Endel is first and foremost a technology that is built to help you focus, relax and sleep.” Endel co-founder and CEO Oleg Stavitsky told TC in an interview. “The reason I’m emphasizing technology is because we have built this proprietary patented scientifically validated technology that generates personalized real-time adaptive soundscapes on the spot.”

Stavitsky says Endel’s approach draws on several areas of science, including research around circadian rhythms to complement soundscapes with specific aspects about users, such as their location, sex, age and more. The app has several modes designed to help its users with daily tasks. The “relax” mode calms your mind to create feelings of comfort and safety. The “focus” mode boosts your productivity by helping you concentrate for longer. The “sleep” mode soothes you into deep sleep with gentle sounds and the “recovery” mode is designed to lower anxiety. The “study” mode improves concentration and keeps you calm while working. Lastly, the “move” mode boosts performance while walking, hiking and running. 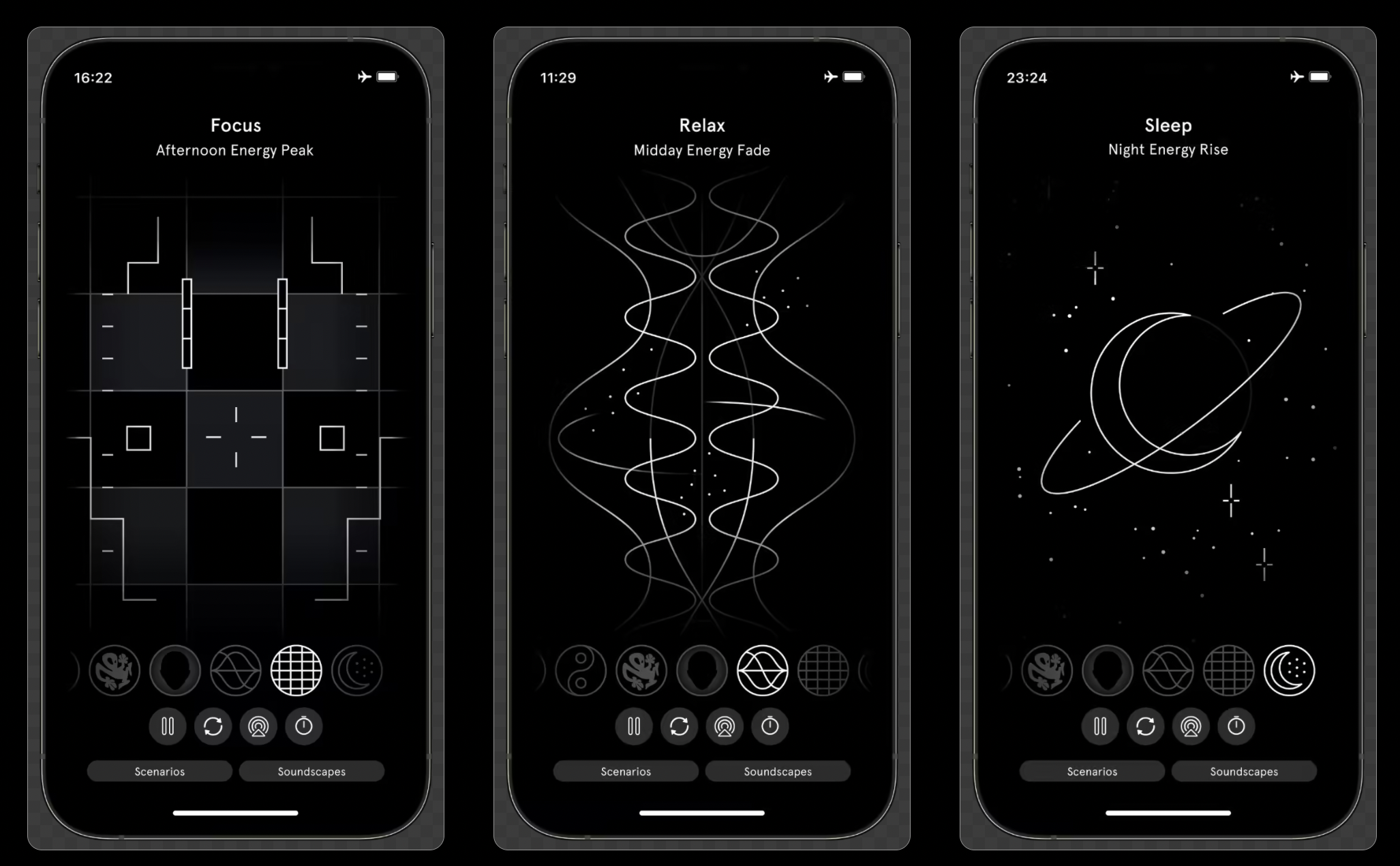 Stavitsky says the new funding will be used to further develop the company’s patented technology and to further reduce the time it takes to generate soundscapes. He noted it used to take the company months to generate and create soundscapes and that it now takes Endel sound designers about a week to do so. Stavitsky says his team is looking to bring that process down to days, and eventually hours. The company also plans to continue to produce content with artists and start collaborating with world-known scientists.

Endel recently conducted a customer research project and found that it has three main audiences for its app. The first is young professionals who need to get into a state of concentration to complete a series of tasks, whether that’s creating a presentation or sending out a bunch of emails. The second is students, which Stavitsky said is interesting because Endel hasn’t intentionally targeted that demographic. The third major group is frontline workers, such as nurses and doctors, who come home after long shifts and use Endel to fall asleep faster.

On top of a 30% uptick in usage amid the pandemic, the company also saw a change in user behavior. Prior to the pandemic, sleep used to be the Endel’s most popular use case, but focus overtook sleep during the pandemic. Stavitsky says the company found that people were using Endel to work and study from home when they were having trouble concentrating.

In terms of the future, Stavitsky sees Endel going beyond its current offering and becoming more personalized for users through an “always-on” model.

“In three to five years, I believe Endel will be the platform for functional audio. Right now, people go into the app and they browse through a catalog of soundscapes and they choose one and decide what they’re going to listen to right now. This is a very old school consumption pattern. I think what we want to get to is a user opening Endel and seeing just one big play button and you press play and then it automatically sees how many meetings you’ve had today, what your heart rate is like, what the weather is like and then proactively shifts between soundscapes. So it would be an always-on smart soundscape that follows you everyone,” he said.

Endel’s Series B funding follows its $5 million Series A investment announced in 2020. Endel has now raised a total of $22.1 million in funding.