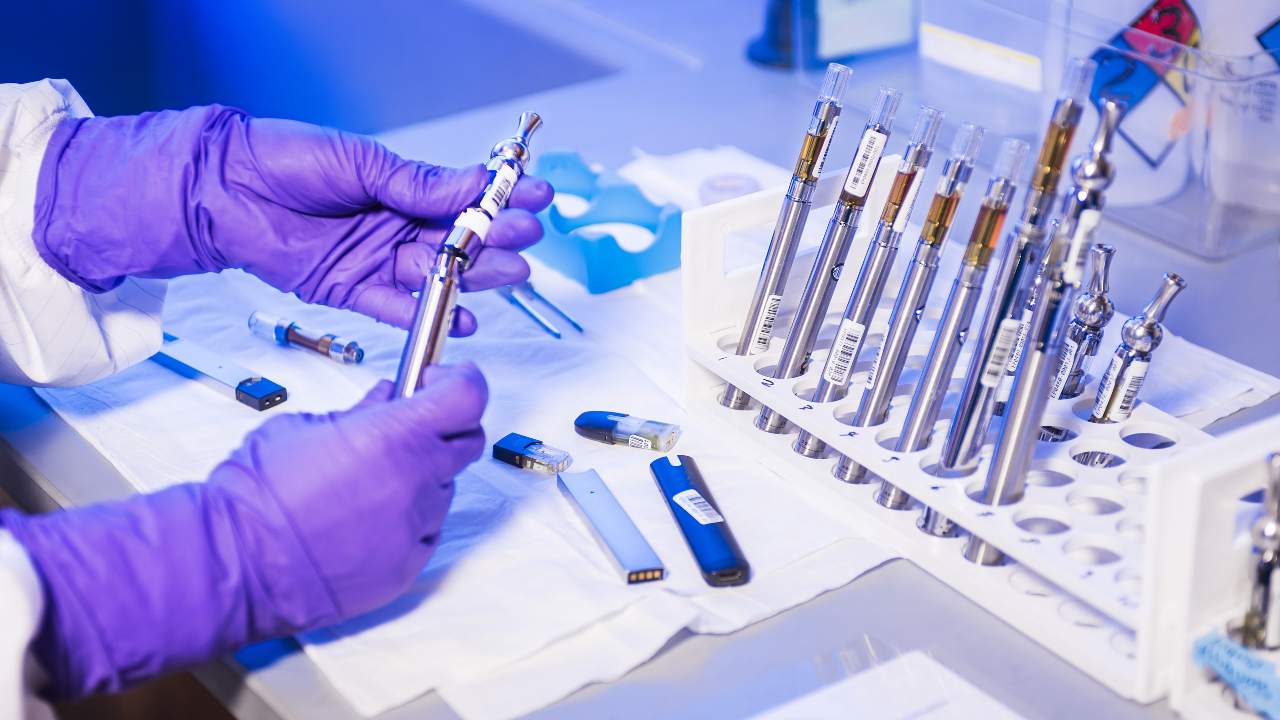 The EU will launch a programme to study COVID-19 variants and produce “second generation” vaccines against future strains, the bloc’s president has said. The “HERA incubator” programme, which begins Wednesday, will bring together the pharmaceutical industry, laboratories, health authorities and researchers, Ursula von der Leyen told French daily Les Echos on Tuesday. “The virus has evolved and will continue to evolve,” said a spokesperson for the bloc – which has been criticised for its slow rollout of vaccines so far. “It is important we prepare for mutations.”

Member states will also be asked to contribute additional funds so the EU can adapt and modify contracts already signed with vaccine providers and secure doses against future variants, Bloomberg reported.

The EU Commission did not comment when contacted by AFP.

With delays to deliveries of three already-authorised vaccines by AstraZeneca, Pfizer/BioNTech and Moderna, the EU’s medicines regulator is under pressure from European capitals to speed more into service.

US pharmaceutical giant Johnson & Johnson is the latest to apply for authorisation for its coronavirus vaccine in the EU with a decision possible by the middle of March, Europe’s drugs regulator said Tuesday.