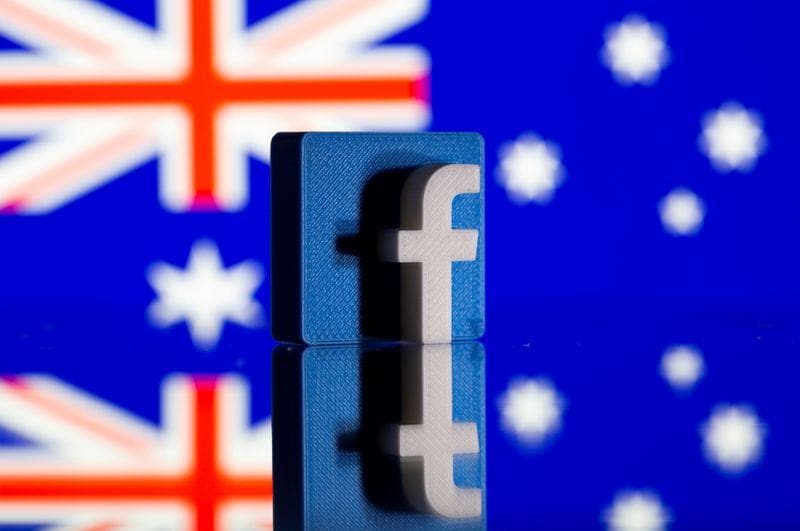 SYDNEY (Reuters) – Facebook Inc on Friday said it had signed letters of intent with three Australian media firms, a day after the country’s Parliament passed a law forcing it to pay media companies for using content on its platform.

Facebook said it had signed partnership agreements with Private Media, which owns online magazines, Schwartz Media and Solstice Media. Commercial agreements will become effective within 60 days if a full deal is signed.

“These agreements will bring a new slate of premium journalism, including some previously paywalled content, to Facebook,” the social media company said in a statement.

It did not disclose the financial details of the deal.

Facebook on Tuesday struck a similar agreement with Seven West Media, which owns a free-to-air television network and the main metropolitian newspaper in the city of Perth.

Australia on Thursday became the first nation to pass a law where a government arbitrator can set the price Alphabet Inc’s Google and Facebook pay domestic media for using their content if private talks fail.

Facebook blocked all news content in Australia a week ago, citing concerns with the rules, but on Thursday restored all news feeds after reaching an agreement with the government.

For months Facebook and Google threatened to pull core services from Australia if the law took effect, but Google struck some deals with publishers in the days before the vote.

Despite lockdowns, emissions from use of oil, gas, coal were higher in Dec 2020 than 2019: Study- Technology News, FP