Facebook has announced that it would lift a ban on Australians viewing and sharing news on its platform after it struck a deal with the government on proposed legislation that would make digital giants pay for journalism. The social media company caused alarm with its sudden decision last week to block news on its platform across Australia after the House of Representatives passed the draft law. Initially, the blackout also cut access — at least temporarily — to government pandemic, public health and emergency services, fueling outrage.

Facebook’s cooperation is a major victory in Australia’s efforts to make two major gateways to the internet, Google and Facebook, pay for the journalism that they use — a faceoff that governments and tech companies the world over have watched closely. Google also had threatened to remove its search functions from Australia because of the proposed law, but that threat has faded.

“There is no doubt that Australia has been a proxy battle for the world,” Treasurer Josh Frydenberg said.

“Facebook and Google have not hidden the fact that they know that the eyes of the world are on Australia, and that is why they have sought to get a code here that is workable,” he added, referring to the bill, the News Media Bargaining Code.

In fact, this week, Microsoft and four European publishing groups announced they would work together to push for Australian-style rules for news payments from tech platforms. 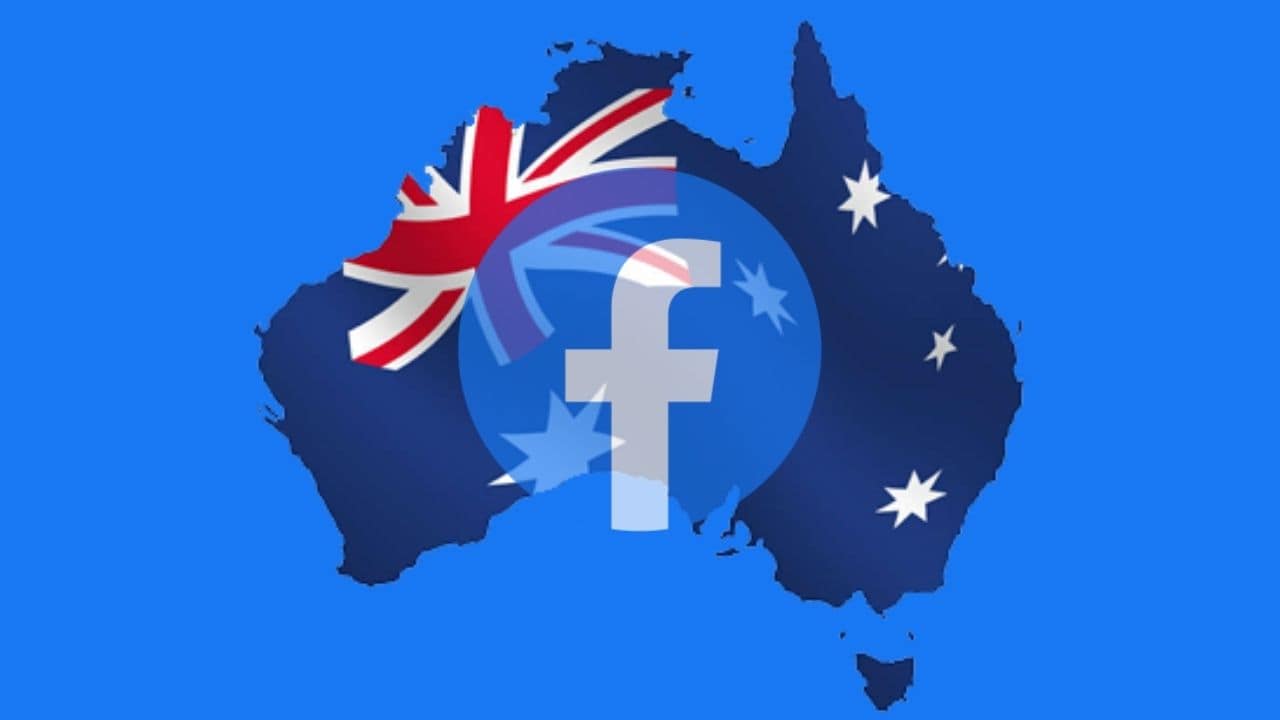 The legislation was designed to curb the outsized bargaining power of Facebook and Google in their negotiations with Australian news providers. The digital giants would not be able to abuse their positions by making take-it-or-leave-it payment offers to news businesses for their journalism. Instead, in the case of a standoff, an arbitration panel would make a binding decision on a winning offer.

Frydenberg and Facebook confirmed that the two sides agreed to amendments to the proposed legislation. The changes would give digital platforms one month’s notice before they are formally designated under the code. That would give those involved more time to broker agreements before they are forced to enter binding arbitration arrangements.

A statement Tuesday by Campbell Brown, Facebook’s vice president for news partnerships, added that the deal allows the company to choose which publishers it will support, including small and local ones.

“We’re restoring news on Facebook in Australia in the coming days. Going forward, the government has clarified we will retain the ability to decide if news appears on Facebook so that we won’t automatically be subject to a forced negotiation,” Brown said.

Frydenberg described the agreed upon amendments as “clarifications” of the government’s intent. He said his negotiations with Facebook chief executive Mark Zuckerberg were “difficult.”

A European publishers’ lobbying group that is among those teaming up with Microsoft said the deal shows such legislation is possible — and not just in Australia.

“The latest twist proves that regulation works,” said Angela Mills Wade, executive director of the European Publishers Council. “Regulators from around the world will be reassured that they can continue to take inspiration from the Australian government’s determination to withstand unacceptable threats from powerful commercial gatekeepers.”

Facebook said it would now negotiate deals with Australian publishers.

“We are satisfied that the Australian government has agreed to a number of changes and guarantees that address our core concerns about allowing commercial deals that recognize the value our platform provides to publishers relative to the value we receive from them,” Facebook regional managing director William Easton said.

“As a result of these changes, we can now work to further our investment in public interest journalism and restore news on Facebook for Australians in the coming days, ” Easton added.

Google, meanwhile, has been signing up Australia’s largest media companies in content-licensing deals through its News Showcase. The platform says it has deals with more than 50 Australian titles and more than 500 publishers globally using the model, which was launched in October.

Peter Lewis, director of the Australia Institute’s Center for Responsible Technology, a think tank, said in a statement that the “amendments keep the integrity of the media code intact.”

However, others took a more skeptical stance. Jeff Jarvis, a journalism expert from the City University of New York, said media tycoon Rupert Murdoch, who owns most of Australia’s major newspapers through his US-based News Corp., is the biggest winner while smaller titles and new media startups would suffer most.

Jarvis said Murdoch’s media empire was the driving force behind the Australian legislation, which he noted includes a requirement for media companies to earn at least 150,000 Australian dollars ($119,000) in revenue to be eligible.

“So a startup which has no revenue has no real recourse,” Jarvis said, adding that even if Facebook and Google open payment talks with smaller companies, “clearly a smaller player has less clout than a bigger player, than a News Corp.”