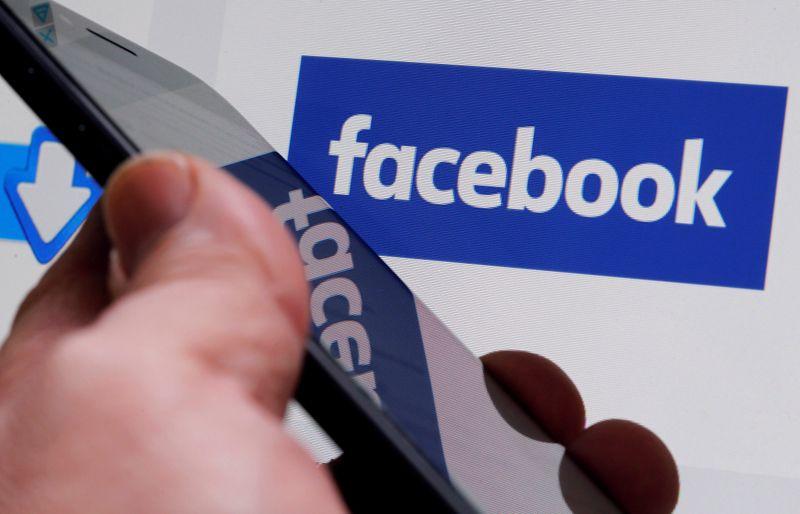 (Reuters) – Facebook Inc’s oversight board has received a “user statement” for the case it is deciding about whether the social media company was right to indefinitely suspend former President Donald Trump’s Facebook and Instagram accounts, a board spokeswoman confirmed on Tuesday.

Facebook handed the case to its independent board in January after it blocked Trump’s access to his accounts over concerns of further violent unrest following the storming of the U.S. Capitol by the former president’s supporters. The board’s process gave administrators of Trump’s page the option to submit a statement challenging Facebook’s decision.

The spokeswoman said the board would have no further comment until it had issued a decision.

The appeal was first reported by the UK’s Channel 4 News.

Earlier this month, the oversight board said it was extending the public comment period on the case for a week, citing “high levels of interest.”

The oversight board spokeswoman said the board had received more than 9,000 comments on the Trump case, the most the board has had so far for any case.

Several academics and civil rights activists have publicly shared their letters urging the board to ban Trump permanently. Republican lawmakers have railed against the ban and demanded Trump’s accounts be reinstated.