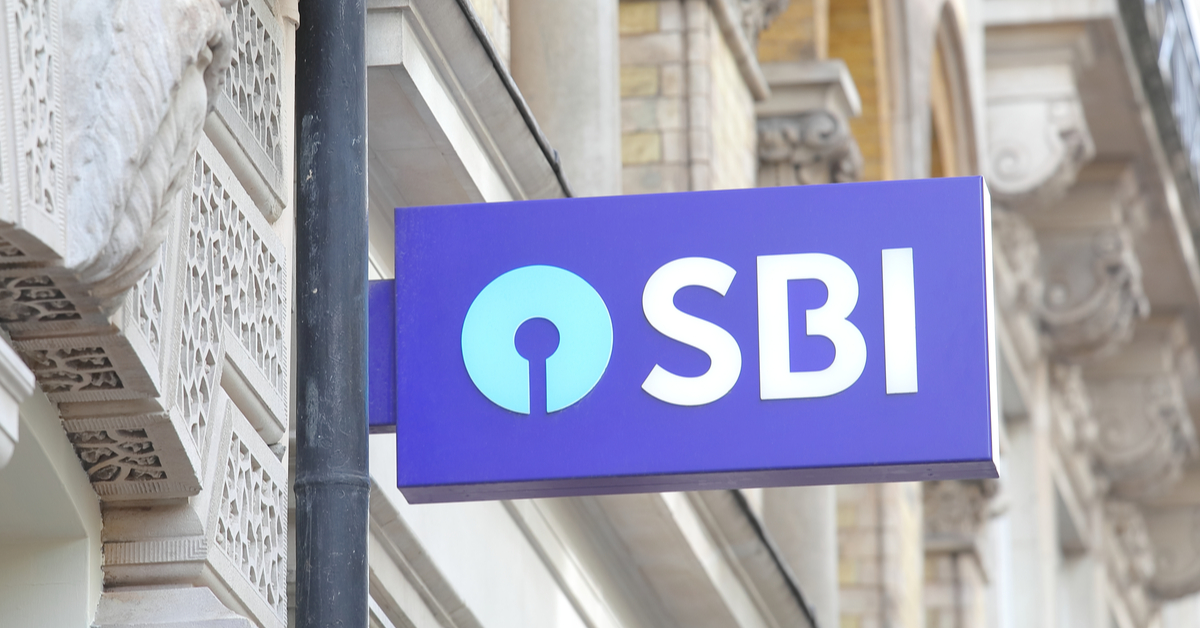 The three players process 50% of all digital transactions in India and own about 24.2% stake in NPCI, which is seen as a rival to NUE

SBI was the biggest player with 664.75 Mn UPI transactions to its bucket in January 2021

The finance ministry has raised concerns about State Bank of India’s (SBI) plans to set up a joint venture with HDFC Bank and Bank of Baroda (BoB) to apply for a new umbrella entity (NUE) license and launch a rival retail payments network to the National Payments Corporation of India (NPCI).

The ministry is worried that involvement of public sector banks could limit the success potential of  state-run NPCI’s many projects, including RuPay, IMPS and UPI. The ministry does not want state-owned banks to compete with the government’s flagship projects, according to unnamed sources as this may develop a “major competition risk”.

Notably, the three banks own about 24.2% stake in NPCI, and process more than 50% of all digital transactions through their own apps and third party partnerships for UPI such as with Google Pay, WhatsApp Payments and more.

People aware about the development told ET that the bulk of NPCI’s traffic comes from SBI and if the nationalised bank sets up its own payments entity, then this will be a slow death for the NPCI’s projects, particularly UPI. However, the government is not keen on barring the consortium from taking its plans forward. “SBI alone spends much more on IT infrastructure than NPCI and as a country India needs much more competition in the payments space for a flourishing digital market,” one source was quoted as saying.

With the success of UPI and other digital payments systems in India, RBI decided to give green light to NUE back in August 2020. The only differentiator from NPCI was that NUE will be a ‘for-profit’ venture that will develop and push technology solutions, build niche expertise and, of course, earn ‘profits’ in the process. Meanwhile, NPCI has been doing all this without generating any profit.

While there is still a lot of ambiguity around the NUE process, the ‘conflict of interest’ has come off as the biggest concern among the industry experts. An NUE can launch its own products while it sets up and manages new payments systems and thus gain a competitive advantage against other players on that system. In fact, these private entities may easily take on NPCI as the framework does not forbid them from creating their own version of BHIM UPI or RuPay, yet.

It is not good when your clients see you as their competitor, Vijay Mani, a partner at Deloitte India who leads digital payments, digital banking and other digital services, told Inc42 in November last year, when the buzz around NUE had picked up pace. “It is unlikely that an NUE will offer any consumer-facing solution. The larger benefit will be ensuring that the digital payment backbone between NUEs and the NPCI can be switched seamlessly to ensure a fail-safe transaction ecosystem,” Mani had said at the time.

The Startup Magazine How to Host a Successful Virtual Event

3 companies that are actively hiring in Europe right now

How Rightbot makes warehouses future-ready with its unique robotic solutions