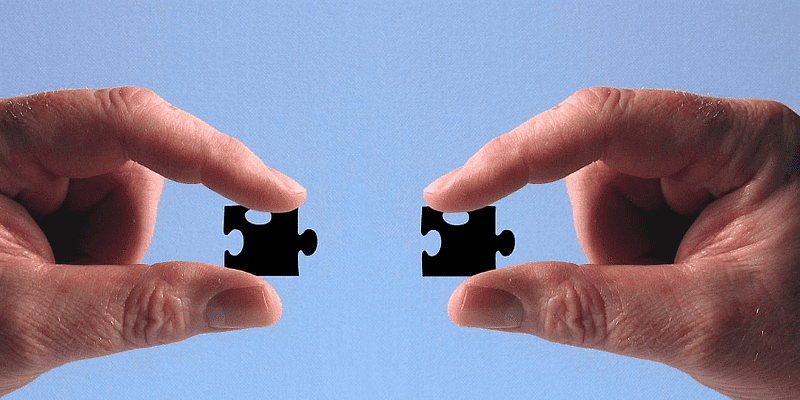 India’s leading ecommerce marketplace Flipkart has entered into a partnership with industrial conglomerate Adani Group to create logistic and data centres with the promise of creating thousands of new jobs.

As part of this partnership, Adani Logistics Limited, a subsidiary of the Group, will construct a 534,000 sq. ft. fulfilment centre in its upcoming logistics hub in Mumbai that will be leased to Flipkart to address the growing demand for ecommerce in Western India and support market access of several thousands of sellers and MSMEs in the region, according to a statement from the ecommerce company.

The centre is expected to be operational in third quarter of 2022 and will have the capacity to house 10 million units of sellers’ inventory at any point. It is also expected to create over 2,500 direct jobs and thousands of indirect jobs.

Homegrown e-commerce giant Flipkart is our new strategic partner. In the two-prong partnership, AdaniConneX will build their new Tier 4 data centre and Adani Logistics, India’s leader in logistics, will build their 534,000 sqft fulfilment centre. Thousands of new jobs in Mumbai.

The other part of this partnership will see Flipkart developing its third data centre at the AdaniConnecX, its Chennai-based facility, as a part of its private cloud deployments in the country. The data centre has been designed to meet the highest standards in reliability, security, and sustainability, which will capitalise on the Adani Group’s capability as the largest solar player in the country to generate and source green power, the statement noted.

“The Adani Group is unmatched in the way it has gone about building infrastructure across India. What it brought to us was a unique combination of logistics, real estate, green energy, and data centre infrastructure capabilities…. These investments will help us strengthen our presence and capabilities in India to support MSMEs and sellers while also accelerating job creation and growth.”

On the partnership between the two companies, Karan Adani, Chief Executive Officer of Adani Ports and Special Economic Zone (APSEZ) said, “This broad-ranging partnership across our logistics and data centre businesses is a unique business model, and we see this as a great opportunity to serve Flipkart’s physical as well as digital infrastructure needs…. We look forward to a long and fruitful partnership as we focus on learning from each other as well as leveraging our mutual strengths to prioritise consumers and development of India’s MSME ecosystem.”