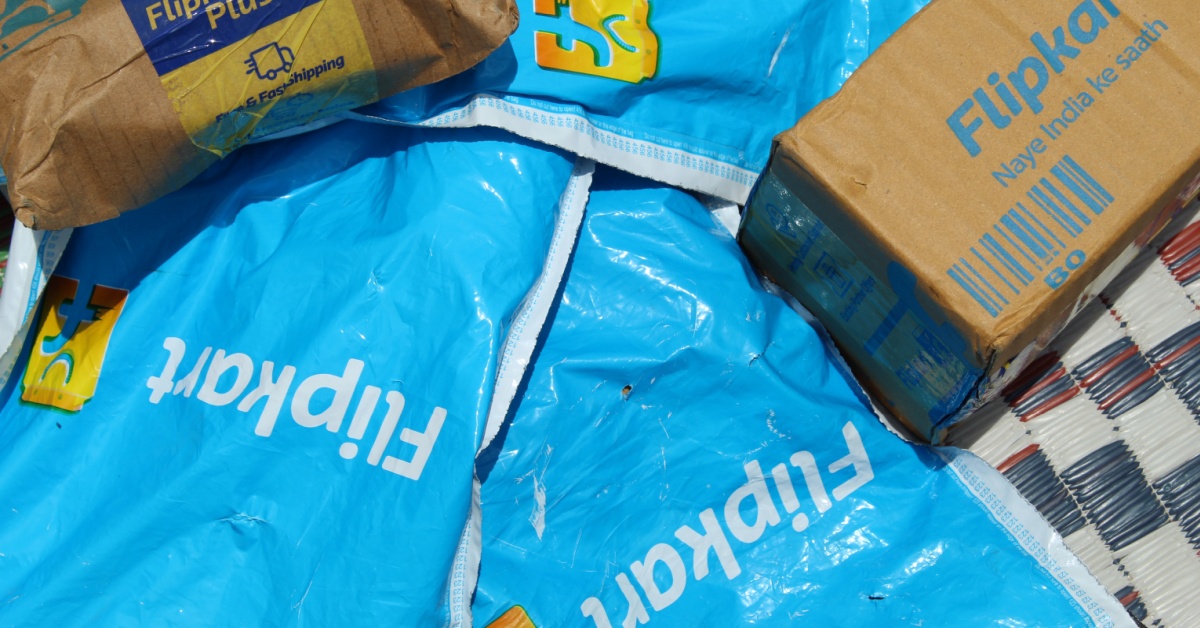 Flipkart is reported to be in talks with sovereign funds, private equity majors and other investors to raise up to $2 Bn at a valuation of $30 Bn

The company, which is said to be planning an initial public offering (IPO) in the US this year through a special purpose acquisition company or SPAC 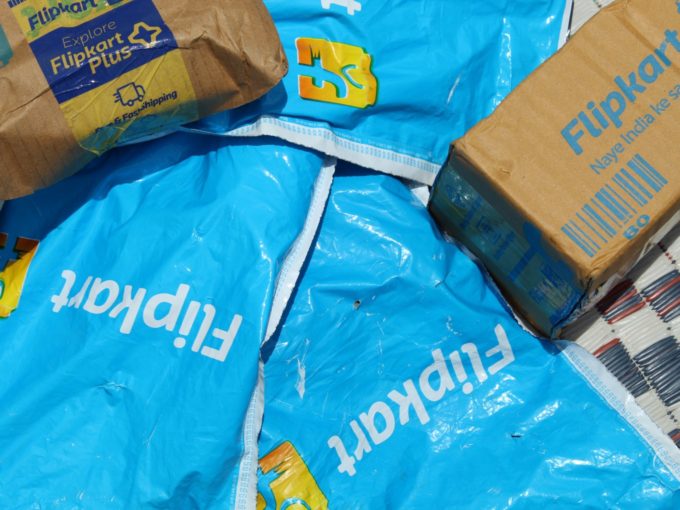 Walmart-owned ecommerce giant Flipkart is reported to be in talks with sovereign funds, private equity majors and other investors for a $1 Bn – $2 Bn funding round. The fundraise is expected to fuel Flipkart’s expansion plans and get an adjusted valuation based on the performance of its various verticals.

The company, which is said to be planning an initial public offering (IPO) in the US this year through a special purpose acquisition company or SPAC, could raise up to $2 Bn depending on how well investors receive its pitch. An ET report says the company will raise a minimum of $1 Bn from these investors to compete with Amazon India and Reliance-owned Jio Mart.

Interestingly, sources told the publication that the fundraise is not seen as a pre-IPO round, but is primarily a capital raise for expansion and to unlock the value in each of its various verticals. “The price discovery process is still ongoing. Simultaneously, the US listing plans are ongoing with SPAC as a backup option,” one source was quoted as saying.

This is in line with what Douglas McMillon, president, chief executive officer and director of Walmart, had said at the company’s Q3 2020 earnings call. “So, we’re not really getting hung up on the valuation in the short term. Over time, I think everybody will understand just how valuable that business in India is, whether it’s the Flipkart portion or the PhonePe portion,”

According to experts who spoke to Inc42 on Flipkart’s IPO, it has a proven revenue model, the lion’s share in the Indian ecommerce market, would be a jackpot for US investors, especially with Walmart’s backing. To meet the 2021 IPO deadline set by its parent company Walmart, Flipkart has reportedly hired investment bank Goldman Sachs and is preparing to divest 25% of its stake at a valuation of $40 Bn. As per the latest report, the company could be valued at $30 Bn after its fundraise with the IPO driving up the valuation further.

The fundraising for Flipkart comes at a time when Amazon is also infusing funds in its India entity to back the next phase of expansion. Amazon Seller Services, the marketplace unit of the US-based ecommerce giant Amazon, received a capital infusion of INR 915 Cr earlier this month. The infusion was led by Singapore-based Amazon Corporate Holdings, with participation from the parent entity Amazon.com Inc.

In July last year, Amazon had invested INR 2,310 Cr in its India marketplace unit, after a harsh lockdown between late March and May had severely hindered the growth of the ecommerce sector. This was after Flipkart had raised $1.2 Bn from majority stakeholder Walmart and other shareholders.

On the payments side of things, Amazon India’s parent entity infused fresh capital of INR 225 Cr into digital payments subsidiary Amazon Pay in March, while Flipkart’s PhonePe raised $700 Mn in primary capital from the divestiture to Walmart last year, which gave the company the necessary ammunition to become the most dominant UPI app in the country.

Amazon and Flipkart are both building up their war chests to take on Reliance Retail and JioMart, which has emerged as a major threat in the ecommerce space. JioMart is said to have surpassed key competitors in terms of daily orders, and is expanding into new categories. The fundraise from Flipkart would also target new categories for expansion, similar to its acquisition of online ticketing agent Cleartrip.

In July 2020, JioMart claimed to be receiving 250,000 orders per day compared to BigBasket (220,000) and Amazon Pantry (150,000). Last month, the company said it saw a 3X increase in its merchant base for the grocery delivery vertical in the fourth quarter of financial year 2021, as it expanded its services to 10 new cities, taking the overall presence to 33 cities. The company claims to be witnessing strong merchant traction from Tier 3 and beyond cities.

Over the last quarter, JioMart initiated an exclusive kirana onboarding process in 13 cities to get more merchants from these regions. The company has also noted a 3X increase in the order frequencies. As an Indian ecommerce entity, Reliance has access to multibrand retail so it is using a hybrid model combining marketplace and inventory for its ecommerce business.

The company claims to have served 1 Mn customers as of January 26, 2021 across stores and JioMart. The company continues to scale up, with 3X growth in product assortment, 1.5X growth in order frequency and 20% growth in average basket value (ABV). The ecommerce platform also noted a 80% repeat order in Q4 FY2021.

“JioMart has been scaled up to become a truly horizontal platform with presence across grocery, fashion & lifestyle, digital and pharma, and the ability to provide a customised catalogue for users. In addition, JioMart has all the technology functionalities that should enable it to become a diverse third-party platform,” the company said in its quarterly financial report.

Unacademy tells employees to focus on profitability to ‘survive the winter’

Microsoft partners with VCs, accelerators to back 10,000 startups in Africa – TechCrunch