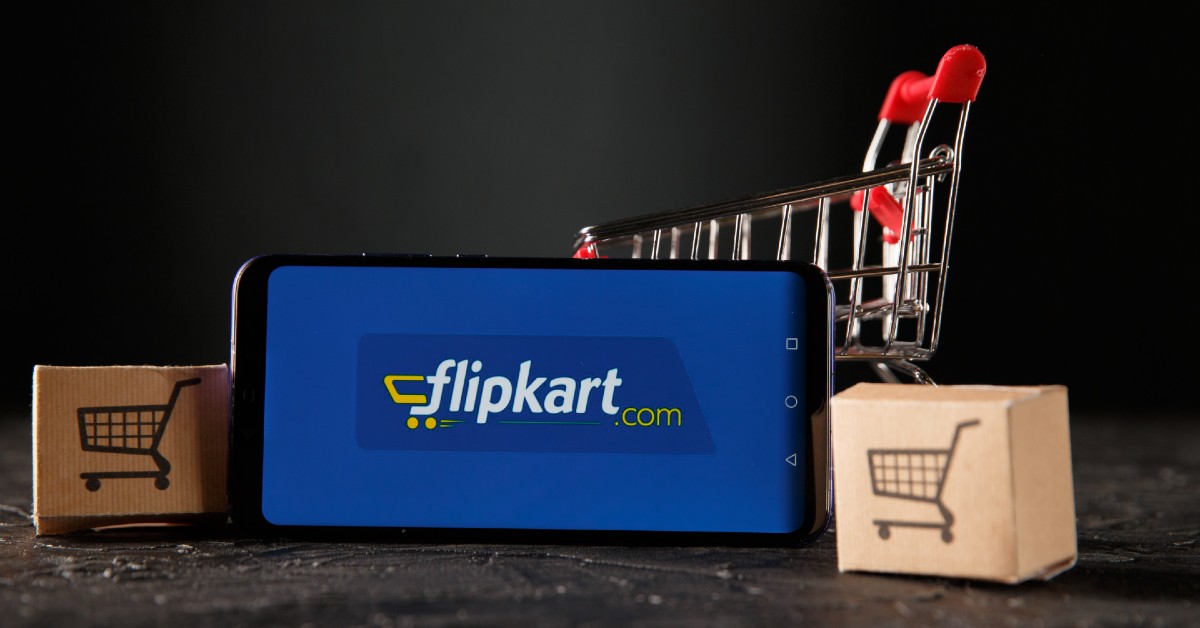 Last year, the company had announced its intentions to transition its entire fleet to EVs within the decade when it joined the non-profit, The Climate Group’s global electric mobility initiative EV100

The company will also install EV charging stations around 1,400 of its supply chain facilities

Walmart-owned ecommerce major Flipkart has said it will deploy 25,000 electric vehicles (EVs) by 2030 to fast-track the adoption of EVs for its logistics fleet. The company has also said it will build EV charging stations around its delivery hubs and offices.

Last year, the company had announced its intention to transition its entire fleet to EVs within the decade when it joined the non-profit The Climate Group’s global electric mobility initiative EV100.

The company is piloting 450 two and three-wheeler EVs across multiple cities, a company executive told Mint.

The company’s electric fleet will include both two and three-wheelers as well as four-wheelers, to be designed and assembled in India. Flipkart has partnered with select EV manufacturers such as Hero Electric, Mahindra Electric and Piaggio for specific vehicles to be deployed for its first and last-mile delivery fleet across the country.

The company will also install EV charging stations around 1,400 of its supply chain facilities, place requirements in its service contracts, conduct awareness drives and encourage delivery executives to drive EVs.

EV100 is a global initiative bringing together forward-looking companies committed to accelerating the transition to EVs and making electric transport the new normal by 2030. This programme presents an opportunity for India Inc to adopt learnings from over 70 companies from across the globe which have joined the initiative.

Flipkart’s decision is expected to further EV100’s goal of catalysing corporate leadership for EV uptake among the country’s ecommerce companies. Leading Indian companies such as Wipro, State Bank of India (SBI) and BSES Yamuna Power, too, have committed to transition 100% of their fleet to electric through the EV100 initiative.

Flipkart’s rival in the ecommerce space, Amazon India has also tied up with Mahindra Electric as it tries to add 10,000 EVs to its delivery fleet by 2025.

India has set tall targets for transitioning to EVs in the future. The NITI Aayog, the government’s policy think-tank, has set targets of having 70% of all commercial cars, 30% of private cars, 40% of buses, and 80% of two-wheeler and three-wheeler sales in 2030 to be of EVs.

However, the pricing of EVs in India remains a major point of concern in realising these targets. According to reports, just 8,000 electric cars were sold in India between 2014 and 2020. The chief reason for this shortfall in sales is the higher cost of an electric car compared to a vehicle using an internal combustion engine (ICE).

The price of an EV also goes up because their batteries or their components aren’t manufactured locally and have to be procured from outside India. There is also the matter of EVs not being as ‘green’ and ‘eco-friendly’ as they are made out to be. The reason is that developing countries such as India still largely generate electricity from non-renewable sources such as coal and fossil fuels. So more EVs on the road would mean that the demand for electricity would grow, resulting in more burning of fossil fuels.

3 companies that are actively hiring in Europe right now

The Beginner’s Guide to LLC Vs. Partnership

After Germany, Deliveroo pulls out of Spanish market: Here’s why

Role Of Emerging Technologies In Lending And Loan Management In India