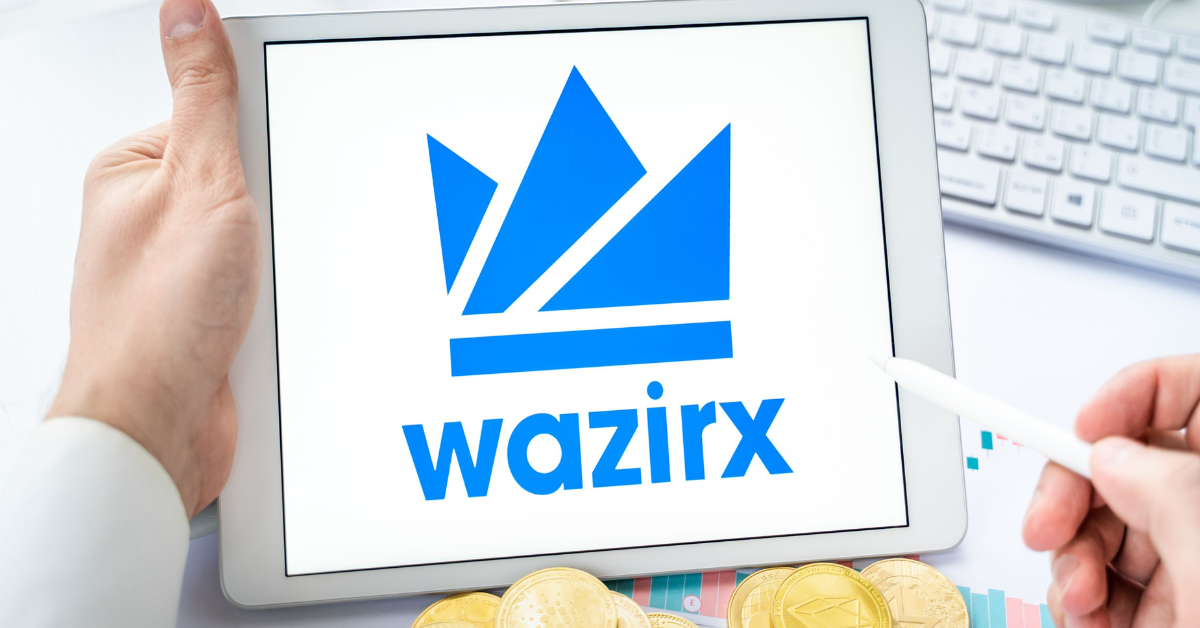 According to Dileep Seinberg, founder and CEO of crypto fintech platform MuffinPay, such incidents would definitely impact investor sentiment

As if the regulatory scrutiny was not enough, the public clash between Binance and WazirX over the ownership of the latter has brought the entire Indian cryptocurrency under the scanner and dampened investor sentiment.

The controversy has led to a sharp decline in the trading volume of WazirX, and industry stakeholders believe that it has the potential to hit the volume of other exchanges as well in the short-term due to crypto investors’ loss of confidence.

According to crypto-asset data company Nomics, WazirX’s volume declined over 50% to $3 Mn on August 11 from $6.8 Mn on August 4.

On August 5, the Enforcement Directorate (ED) said it raided the offices of WazirX and froze its assets worth INR 64.67 Cr on charges of money laundering. Following the ED’s actions, the tussle began between WazirX and Binance over the ownership of the Indian exchange.

Binance had announced the acquisition of WazirX in 2019, and it was widely believed that the former owned the Indian exchange. However, on the day the ED announced its actions against WazirX, Binance CEO Changpang Zhao said that the acquisition was never completed and Binance does not own any equity in Zanmai Labs, the apparent parent company of WazirX.

The controversy has raised questions on the future of WazirX, once touted as India’s largest crypto exchange. While the exchange claims that its operations are going on as usual, the developments also have the potential to lead to suspension of WazirX’s services.

Besides, the ED is reportedly probing at least 10 crypto exchanges for alleged money laundering. On Friday (August 12), the agency froze INR 370 Cr worth of assets of a Bengaluru-based shell company lying with crypto exchange Vauld’s India entity Flipvolt Technologies. It also alleged that Flipvolt helped the company in laundering proceeds of crime.

According to Dileep Seinberg, founder and CEO of crypto fintech platform MuffinPay, incidents like the clash between WazirX and Binance impact the sentiments of investors who have put their hard-earned money on a particular exchange with a lot of trust.

“If the trust is broken, the investors are likely to be swamped out of the industry. Such incidents have a notional effect, hurting the investor sentiments. Investors who would get their hands burnt in such fiascos will not be able to trust the private exchanges without any remedy forum for them,” Seinberg added.

Atulya Bhat, cofounder and CMO of BuyUCoin, also acknowledged that the user sentiment is negative currently, especially because some of their withdrawals, credits are taking more time than usual.

On the positive side, Bhat said that the developments will put more focus on investor protection. As the relevant authorities are participating and understanding how the whole ecosystem is working, investor protection will be a priority for exchanges given the fact that the majority of the crypto transactions in India take place for investment purposes, he added.

“Such incidents standalone might not have any severe implication in the long-run, but a series of such cases can. After the Vauld fiasco, WazirX is troubled and there are reports that more exchanges too might be under the scrutiny. Had it been an incident, it would have been forgotten in some weeks,” Muffipay’s Seinberg said.

Vauld suspended its operations in July following the crash of Terra Luna as large-scale withdrawals by customers hit it hard.

Seinberg said that following the WazirX-Binance clash and the ED action, the crypto industry should expect strict actions from the government and the agencies.

However, UniFarm COO and cofounder Tarusha Mittal said that the current volatility is temporary and experienced investors understand it.

“The implementation of a few prohibitive tax regimes – especially in terms of crypto trading – and the continuing lack of clarity in regulations has dissuaded…the experienced investors now understand that volatility is a part of the game, and wealth-creation opportunities are only available if one adopts a long-term mindset,” Mittal said.

Delhi Govt Aims To Have 18K EV Charging Points By 2024

What’s the next big thing in proptech and real estate innovation?