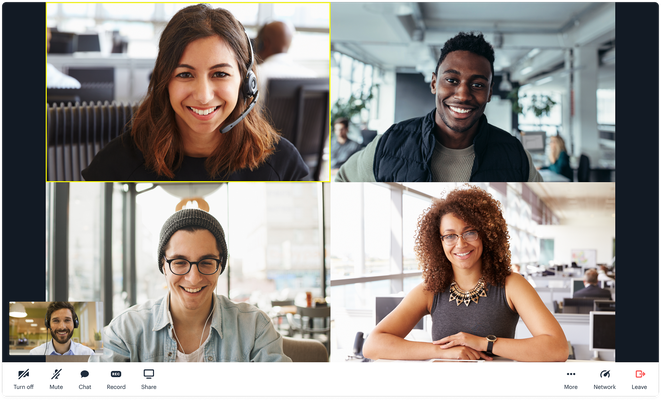 Daily, the makers of a developer platform for real-time audio and video, has been booming in recent months — in part, due to the pandemic’s impact on remote work, virtual events, telehealth and more. Over the past year, Daily saw around a 20x increase in the number of paying customers and a 30x increase in revenue, it says. Though the team was initially hesitant to raise funds in light of this growth, they have now closed on $15 million Series A funding.

The new round was led by early Stripe employee-turned-investor Lachy Groom, who became connected with the startup via his portfolio company Interval.com, a Daily customer. Tiger Global, other angels and most of Daily’s seed investors also participated, bringing Daily’s total raise to date to $22 million.

Daily itself was founded in 2016 as a big bet on video, and WebRTC in particular, but has been boosted by the pandemic and the market shifts that resulted.

“We believed back then and have believed for a while that video would be everywhere. It would be a crucial part of how we live and work and engage with all sorts of products,” explains Daily co-founder Nina Kuruvilla. “We thought that this shift would require new platforms and tools to make working with video as easy as possible,” she says.

As it turns out, Daily’s bet was a good one — though it took a few years and a global pandemic to see the hockey stick growth that startups aspire to.

With Daily’s platform, developers can either use a prebuilt UI to integrate video calls with just two lines of code, or they can opt to build out their own custom video UI and UX. With the former, developers can embed a video call widget that features video chat, screen sharing and recording capabilities. Meanwhile, the latter gives developers more control over the layout, workflow and video and audio tracks. 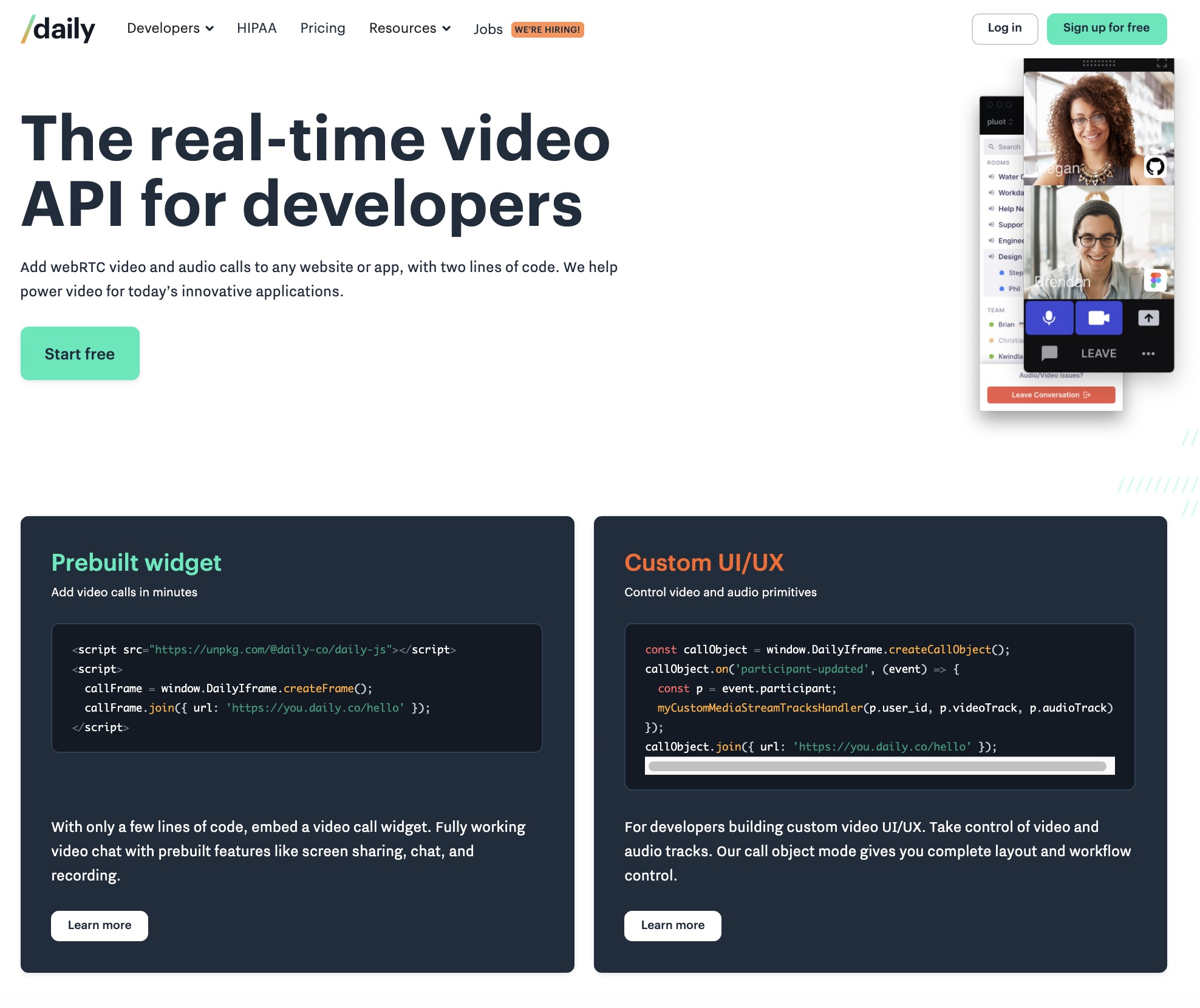 “Video is a big challenging problem — real-time video and real-time audio. You need some set of tools to help you do it — especially if you’re going to roll it out quickly and you’re going to then scale it,” explains Daily co-founder Kwindla Kramer. “We give you the APIs that let you develop really quickly, [that are] flexible enough for you to keep improving the product over time. And then we also have this global infrastructure that makes it possible for our customers to scale without having to, you know, build a whole equivalent of AWS themselves,” he says.

With Daily, developers gain access to servers spread out in different regions all over the world, to protect against latency issues. Daily also does the heavy lifting in terms of making sure the product works well across all platforms and devices.

From a security and privacy standpoint, it’s HIPAA compliant and doesn’t capture customer data. It’s also transparent about when and how encryption is applied. For example, Daily’s peer-to-peer calls are end-to-end encrypted, while calls routed through media servers are encrypted to and from the servers, but are decrypted on the servers in order to do things like forwarding and recording.

The technology itself is flexible, too. Daily lets customers specify if they don’t want audio and video packets to move outside the EU, for regulatory reasons. Customers can choose to integrate with their preferred transcription engine or other major recording and live streaming APIs. 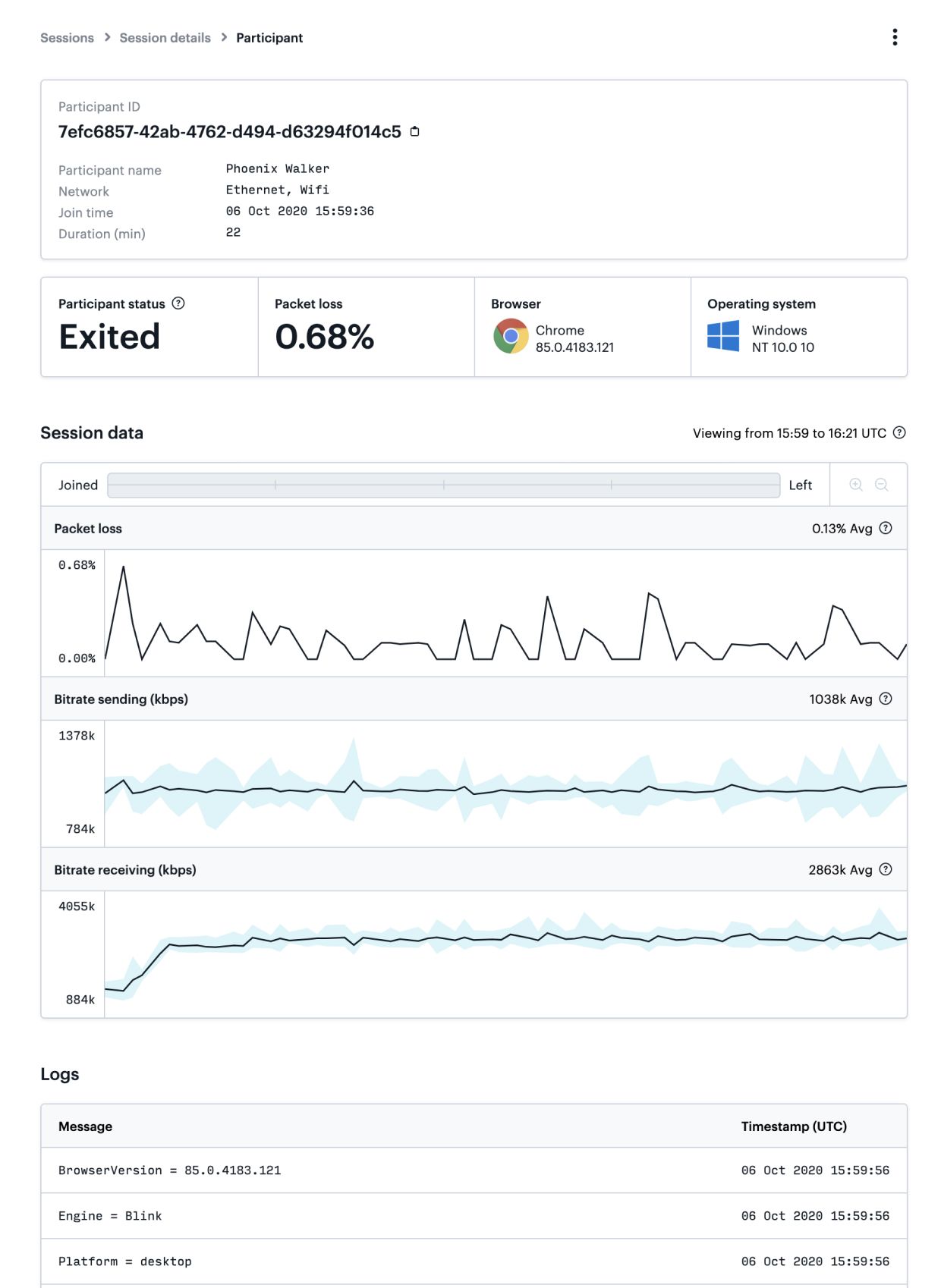 To attract customers, Daily kept its pricing model simple. It has introductory plans for smaller customers that grow to the larger “Scale” plan at $199 per month for 10,000 minutes. From there, customers just pay an additional rate per minute as they grow.

The company was already seeing steady demand for video ahead of COVID, particularly in areas like remote work and healthcare. But COVID accelerated those use cases and impacted others, as well. After March 2020, the world quickly woke up to the need to prioritize video.

During the first six months of the pandemic, Daily’s adoption grew as customers looked to get up-and-running with video quickly. Later, they began to shift toward innovating around what it means to build a digitally native service with video.

That’s helped to advance new models for how video can be used — like virtual fitness classes where people not only see the instructor, but also their friends who signed up with them. Or hybrid video and audio experiences for live events; real-time video conversations during livestreams; live e-commerce events; and more.

The company believes that this leap forward means Daily has a future even when, post-pandemic, things “go back to normal.”

“I think some traditional video call usage is probably going to stagnate or go down, but all of these new use cases just feel like they’re ramping up — because it’s early innings and they’re really genuinely useful,” notes Kramer.

The team says they chose to work with Lachy Groom because — unlike the dozens of investors they pitched during their seed stage who thought video was a niche market — Lachy understood what Daily was doing.

“It’s only after we got to know Lachy that we really felt like there was another investor, like [seed investor] Jenny [Lefcourt from Freestyle], who really understood what we needed to do as a company to be the best possible company we could be. And that was worth raising a round with,” says Kramer.

With the additional funds, Daily will hire more engineers and focus on various product initiatives around call quality and reliability, expanding its global infrastructure and supporting larger calls and more hybrid use cases.

New data shows how far VCs are pulling back on US Series A, B, and C valuations – TechCrunch