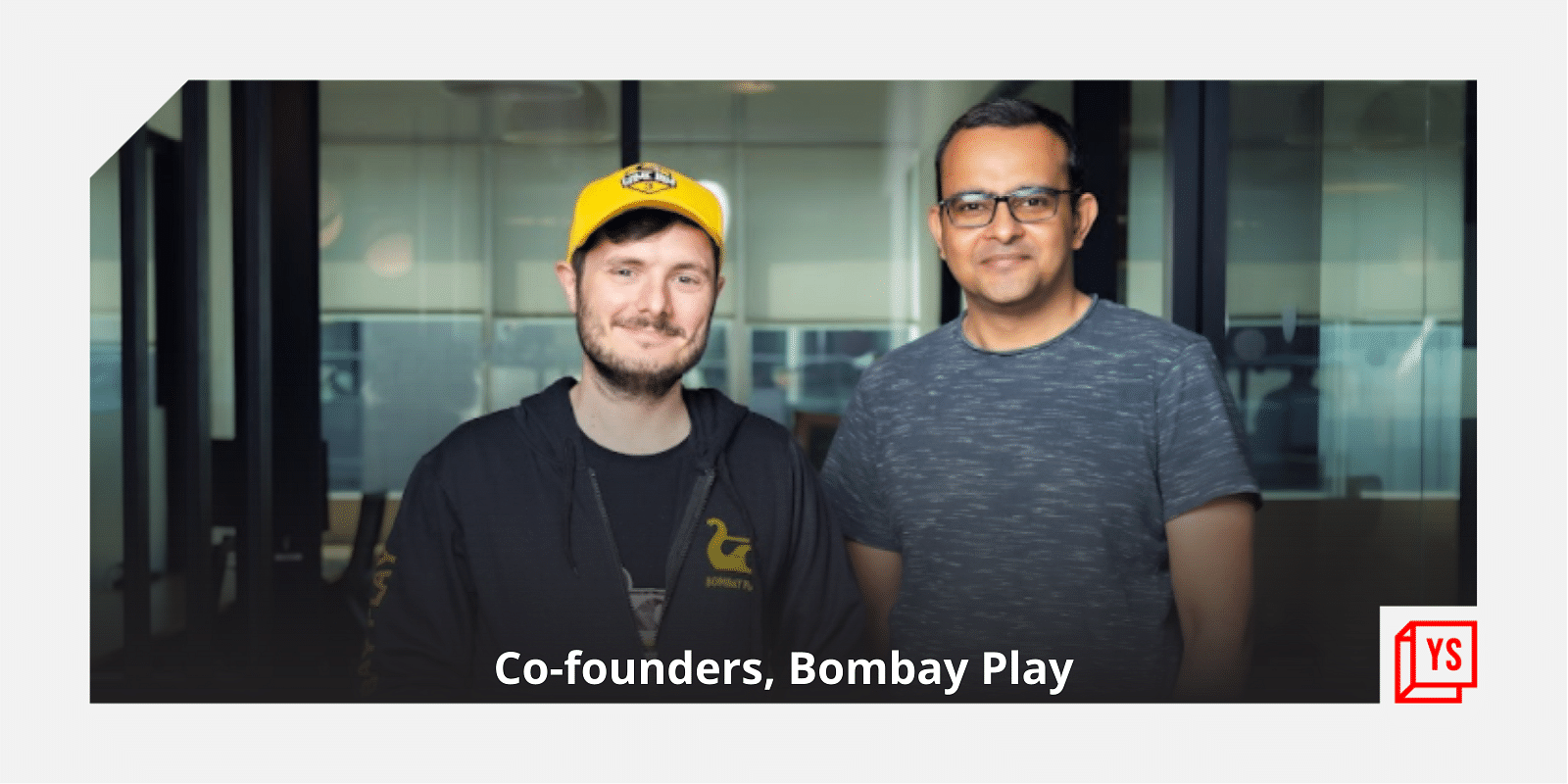 Bengaluru-based social multiplayer gaming startup ﻿Bombay Play﻿ on Monday announced that it raised $7 million in its Series A funding round. The round was led by Kalaari Capital with participation from existing investors Lumikai Fund, Leo Capital, and PlayCo, while also getting a vote of confidence from new investors like Winzo, AdvantEdge VC, and AMEA Ventures amongst others.

According to the official statement, the startup will use the fresh capital to scale its existing ‘hypersocial’ game offerings, support upcoming projects, while also devoting a sum towards innovation in the segment.

“Since the inception of Bombay Play, our aim has been to create games that you can play with your friends seamlessly. Our team’s ambition is to disrupt the current casual games market with hypersocial game designs by leveraging our cross platform distribution channels. We are delighted to have found the confidence of investors in our journey to build a gaming innovation factory in India. With the amount raised, we will scale up existing offerings while investing in cutting-edge technologies to elevate the social experience of casual gamers worldwide .”

The startup claims that it is a game publisher pioneering the hypersocial gaming genre and has developed popular games like Dice Merge Puzzle, Card Party, and Daily Word Puzzle that have over 40 million players worldwide.

The company has now raised over $9.5 million in capital so far, and the latest financing more than quadruples the valuation of its Pre-Series A round in 2020.

“We were highly impressed with what Oliver and Abhas have been able to achieve and they are definitely one of the experienced gaming entrepreneurs in the country today. We are very excited about how they are disrupting the casual gaming industry with their hypersocial model and are delighted to partner with them in this journey,” said Vani Kola, Managing Director, Kalaari Capital.

Salone Sehgal, General Partner at Lumikai — a gaming and interactive media fund, is also one of Bombay Play’s early investors. He added,

“At Lumikai, we have witnessed the tremendous evolution of Bombay Play as a studio from seed to scale. Oliver and Abhas, as veteran gaming entrepreneurs, bring extensive domain expertise, strong user insights, data driven development and a world class team towards building hit games from India. This “innovation mindset” has enabled them to develop successful titles like Dice Merge, Card Party, Daily Word Puzzle which appeal to millions of players across the world.”

Bengaluru-based Bombay Play was founded by Oliver Jones and Abhas Saroha in 2018. The startup claims to have been growing 3x YoY (year-over-year) since the beginning of its operations. Currently employing 50 people, the company is planning to double its headcount by the end of FY 2022.

Donna Griffit decodes the secret to convincing investors and customers