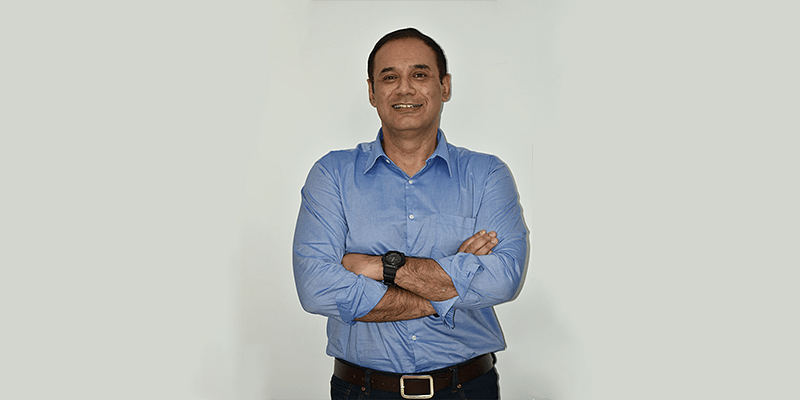 Mobile app-based lender MyShubhLife (earlier Shubh Loans) has raised $4 million (about Rs 29 crore) in a funding round led by Singapore-based Patamar Capital and some of its existing investors.

“Patamar has invested in these types of business models for over a decade. We strongly believe that owing to technology, the time is ripe for reimagining economies where all working-class employees have equal access to capital and financial services.”

“MyShubhLife has unlocked the potential of providing financial services at scale by acquiring a deep understanding of the behavioural patterns of India’s under-served working-class population. We are excited to back tech entrepreneurs like Monish who have the drive to create a sustainable impact in South Asia” he added.

It had received an NBFC license from RBI in 2019, Founder and Chief Executive Monish Anand said.

Earlier in October 2019, its parent company Datasigns Technologies had raised $4.8 million in Series A2 funding round led by Omidyar Network India. Existing investors Saama Capital, Beenext, SRI Capital, and Pravega Ventures also participated as a part of this round.

Founded in 2016 by Monish Anand and Rahul Sekar, the Bengaluru-based platform provides personal loans to the emerging segment of underserved and new-to-credit borrowers at the lower end of the income spectrum.

In an earlier interview with YourStory, Shubh Loans claimed that it provides credit to the ‘Next Billion’ (households with an annual income of Rs 1.4 lakh and Rs 4.5 lakh). It also helps employees with a monthly income of Rs 12,000 or more get loans of up to Rs 5 lakh with long EMI tenure (up to four years).

The startup earlier raised $1.5 million in pre-Series A funding in 2017 from SRI Capital, Beenext, and Pravega, and $4.2 million in a Series A round led by Saama Capital.

What to Know BEFORE You Sell Your Small Business –