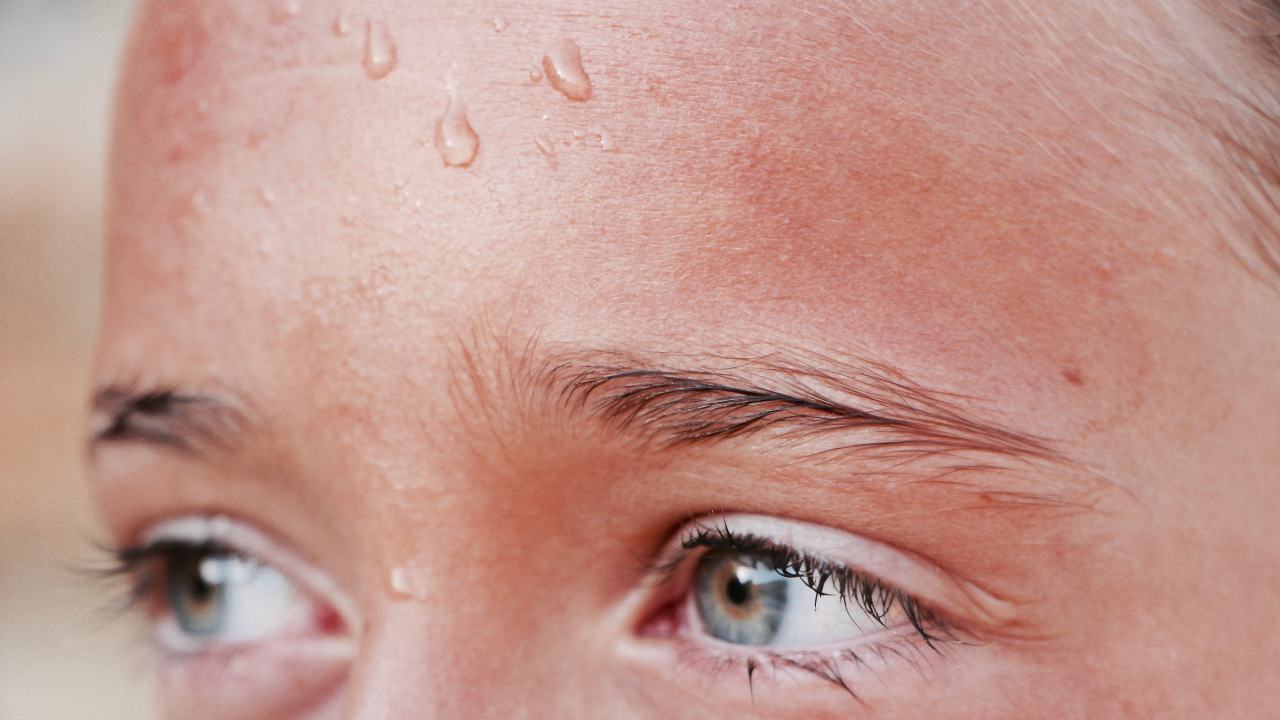 Here is one more reason the world should aim to limit warming to 1.5 degrees Celsius, a goal of the international Paris Agreement: It will help keep the tropics from becoming a deadly hothouse.

A study published Monday suggests that sharply cutting emissions of greenhouse gases to stay below that limit, which is equivalent to about 2.7 degrees Fahrenheit of warming since 1900, will help the tropics avoid episodes of high heat and high humidity — known as extreme wet-bulb temperature, or TW — that go beyond the limits of human survival.

“An important problem of climate research is what a global warming target means for local extreme weather events,” said Yi Zhang, a graduate student in geosciences at Princeton University and the study’s lead author. “This work addresses such a problem for extreme TW.” 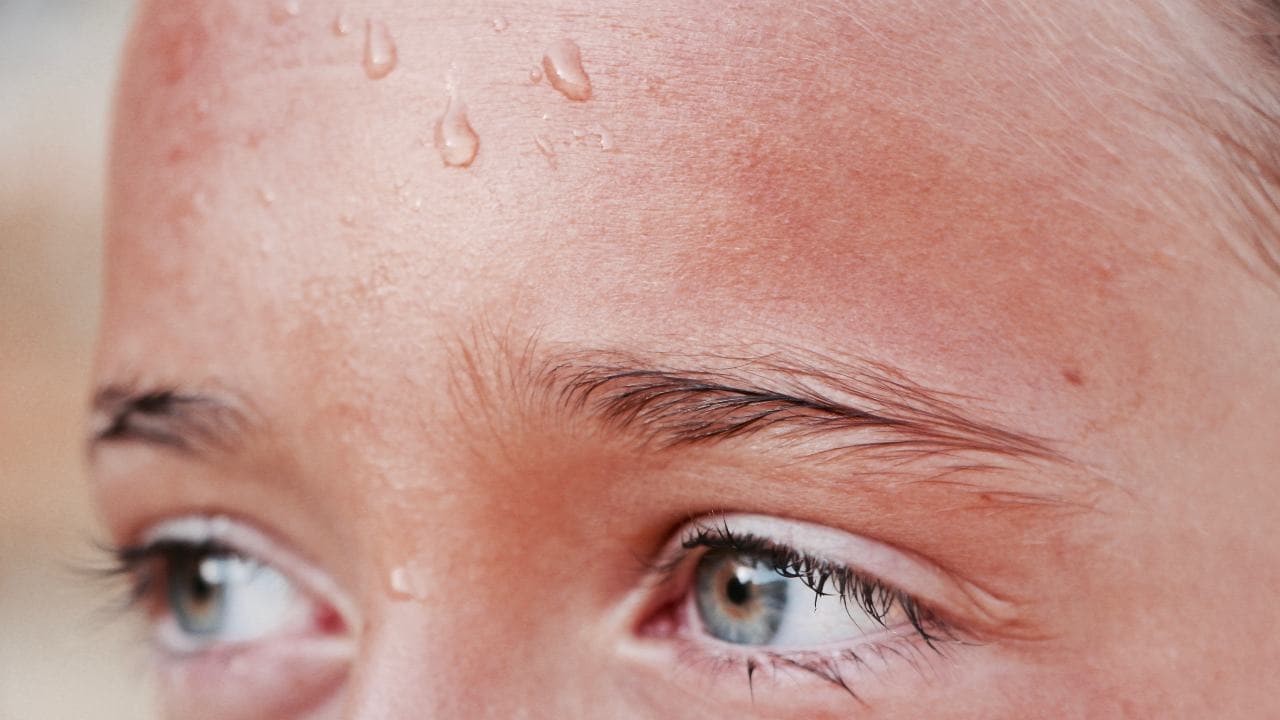 The effects of heat and humidity are worse for women, older people and those with chronic conditions like diabetes and hypertension.

The study is in line with other recent research showing that high heat and humidity are potentially one of the deadliest consequences of global warming.

“We know that climate change is making extreme heat and humidity more common,” said Robert Kopp, a climate scientist at Rutgers, the state university of New Jersey, who was not involved in the study. “And both of those things reduce our ability to live in a given climate.”

Kopp, who was an author of a study published last year that found that exposure to heat and humidity extremes was increasing worldwide, said a key contribution of the new work was in showing that, for the tropics, “it is easier to predict the combined effects of heat and humidity than just how hot it is.”

Zhang, along with two other Princeton researchers, Isaac Held and Stephan Fueglistaler, looked at how the combination of high heat and high humidity is controlled by dynamic processes in the atmosphere. They found that if global warming is limited to 1.5 degrees, the wet-bulb temperature at the surface can approach but not exceed 35 degrees Celsius, or 95 degrees Fahrenheit, in the tropics.

That region, a band roughly 3,000 miles from north to south that encircles Earth at the Equator, includes much of South and East Asia, Central America and Central Africa. It is home to more than three billion people.

Above a wet-bulb temperature of 35 Celsius, the body cannot cool down, as sweat on the skin can no longer evaporate. Prolonged exposure to such conditions can be fatal, even for healthy people. Lower but still high wet-bulb temperatures can affect health and productivity in other ways.

The study was published in the journal Nature Geosciences.

The target of 1.5 degrees of warming was the lower of two established by the 2015 Paris Agreement among nations to fight climate change. But the world has already warmed by about 1 degree since 1900, and the ability to stay beneath the target is slowly slipping away as nations’ emissions reductions, both achieved and pledged, have fallen far short of what is needed.

A growing body of research has found that global warming so far is taking an increasing toll on human health indirectly through drought and crop failures, extreme storms and flooding, increased spread of certain insect-borne diseases and other effects.

But heat also has direct effects on the human body. Even relatively dry heat can be enough to kill people, as evidenced by the toll from heat waves in recent years. And the combination of heat and high humidity has already reached dangerous levels in parts of the world.

A study last year that looked at weather data found two sites in the tropics that have already had numerous occurrences of wet-bulb temperatures above 35 degrees, and many sites, including some along the southeastern coast of the United States, that have had TW readings from 31 to 33 degrees. But in most of the occurrences, the extreme conditions lasted only for an hour or two.

The effects of heat and humidity are worse for women, older people and those with chronic conditions like diabetes and hypertension, said Glen Kenny, a professor of physiology at the University of Ottawa who studies how the body copes with heat stress.

Work or exercise generates heat, and the body has to dissipate it. If the air temperature is higher than body temperature, the main source of cooling is through evaporation of sweat. But if the humidity reaches a point where sweat cannot evaporate, “essentially the body will gain heat,” said Kenny, who was not involved in the new study.

That stresses the cardiovascular system. “The strain that the heart is facing becomes progressively greater, especially if there’s successive days of heat exposure,” he said.