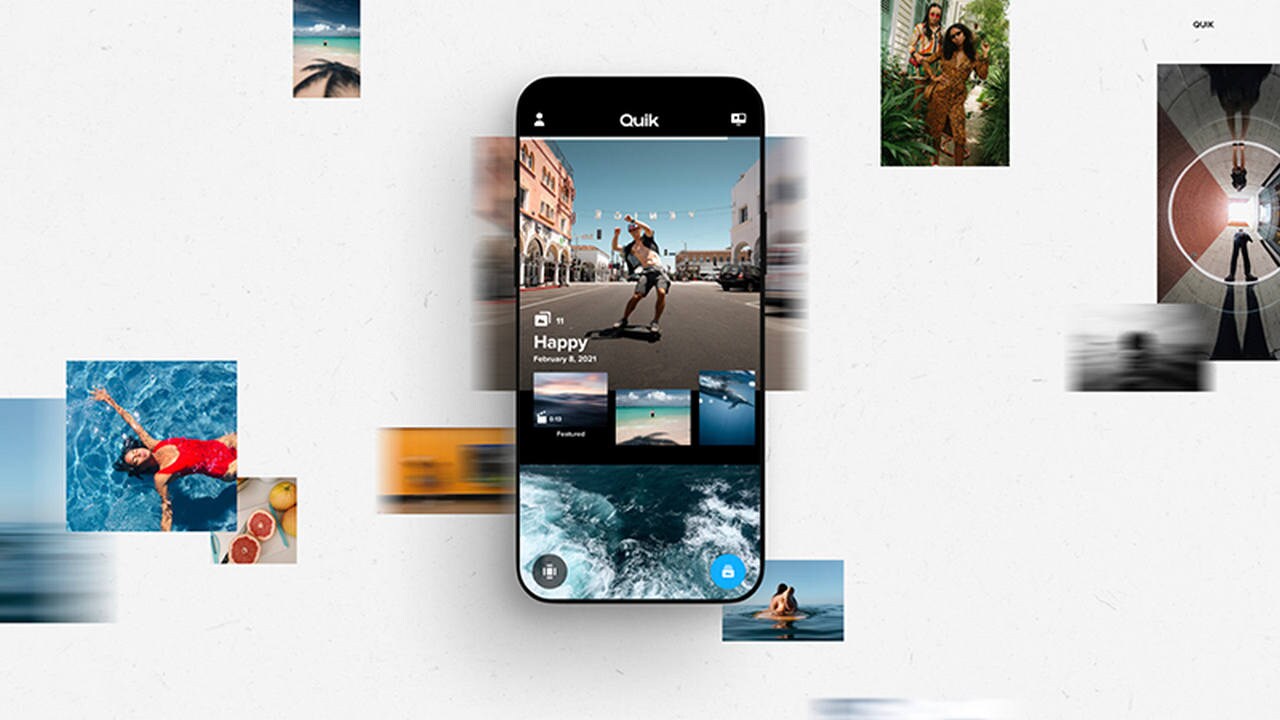 American company GoPro has launched an app called Quik to enhance the photo and video quality, regardless of a user’s camera or phone. Claiming to solve the black hole problem of the mobile, Quik enables users to share their memorable photos/videos which can be stored in a private feed called Mural. The pictures imported at the same time are going to be grouped together. The app also creates a compilation highlight video which will be synced to music. It also provides a number of editing tools to quickly edit photos and videos. The users will also have access to several royalty-free music tracks created by GoPro.

Nicholas Woodman, GoPro founder and CEO, said that the users can directly transfer their pictures and videos from multiple locations on the phone including camera, text threads to the Quik app. This eliminates the requirement of opening the app to transfer content, added Nicholas in the press release.

The users will also have access to several royalty-free music tracks created by GoPro. It will have a new video speed tool that helps in slowing down or freezing frames at the desired points in a clip. The app will also allow users to try out different themes and filters for their content.

Some of the premium features of the app will be available at a subscription price of Rs 99 per month. Quik users can also take a yearly package that is worth Rs 499 to unlock all the special features.

Later this year, GoPro also plans to include the feature of unlimited cloud back-up where videos and pictures in the Mural feed will be backed-up in their original quality to the cloud automatically.

Has OnePlus just outdone itself with its latest launch?- Technology News, FP