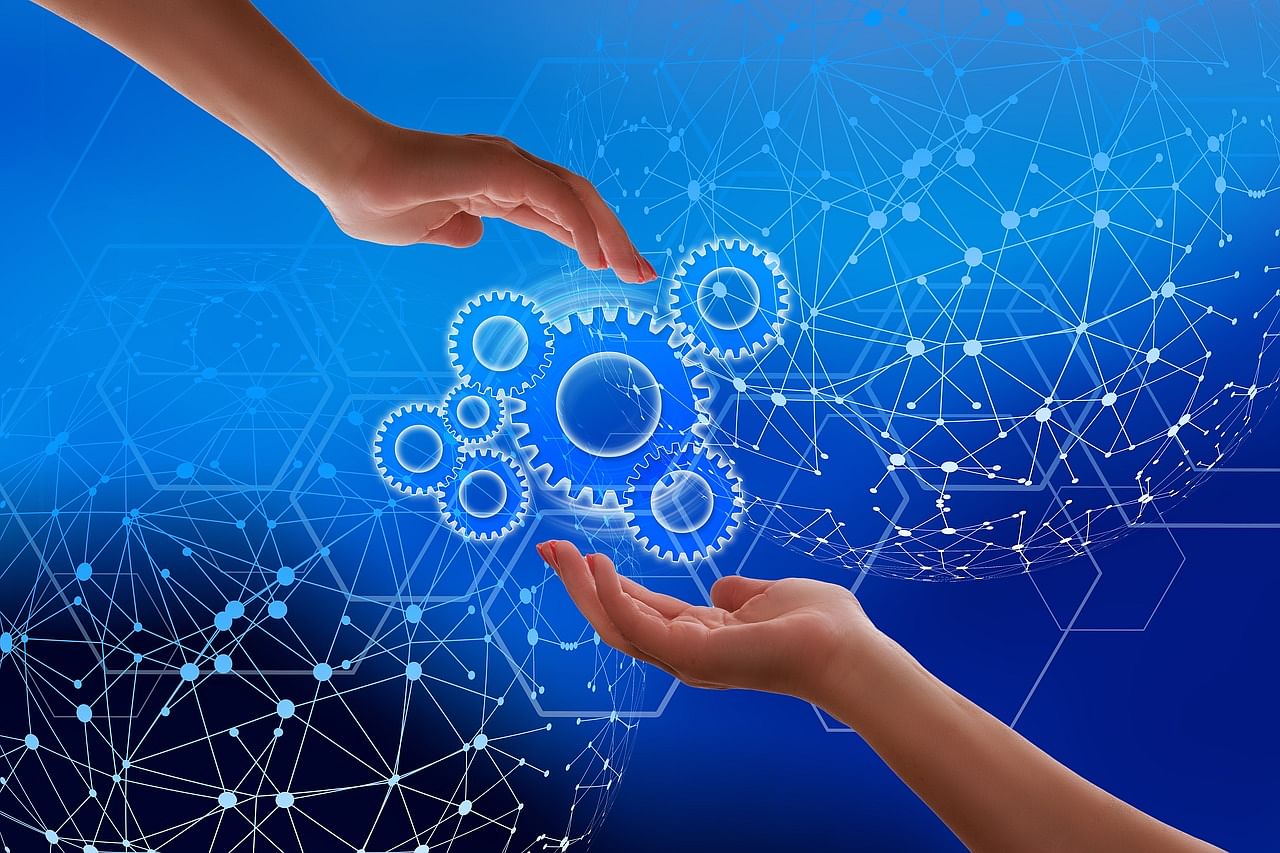 The infrastructure will be used to provide blockchain-as-a-service, according to a MeitY strategy document titled ‘National Strategy on Blockchain towards enabling trusted Digital Platforms’, released on Friday.

The ministry has acknowledged there is a need for a national-wide shared infrastructure to enable citizen services at large scale, and enable cross-domain application development.

NBF will be hosted on nodes across the country, enabled as shared blockchain infrastructure.

“For onboarding any entity, basic technical parameters may be evolved. Interested entities need to undergo security audit and assessment by empanelled agencies before being part of the national-level blockchain infrastructure,” the report said.

Applications or use-cases complying with policies defined by the government will be onboarded on the NBF, the document states.

MeitY has set out a five-year roadmap. The government will set up a national blockchain portal in the first year. The Centre and state governments will also analyse use-cases, apart from inviting academia and R&D participation.

The government has committed to set up an institutional mechanism in the second year, and finalise the NBF to host government applications on the infrastructure.

The third year will be utilised to adopt and deploy applications on a larger scale, and integrate other existing national services.

In the fourth year, the government will promote adoption of global standards and cross-border applications, apart from addressing regulatory challenges. And in year five, it expects the NBF to be prepared for convergence across blockchain, internet of things (IoT), and AI.

“The blockchain adoption in the existing traditional transaction-processing systems across domains cannot be realised in a short span of time due to technological and administrative challenges,” the document states.

“Hence, sector-wise migration plan shall be devised after understanding pilot implementations of blockchain technology,” it added. Centralised planning and decentralised execution will be followed for the overall strategy implementation.

The proposed infrastructure will host different blockchain platforms, and integrate services such as eSign for instant signing, ePramaan to facilitate single-window authenticated access to different government services and applications, and DigiLocker, an online service for citizens to access documents and certificates, such as vehicle registration, academic certificates and mark-sheets, etc.

“Domain-specific chain such as property chain, health chain, and education chain, may be hosted and controlled using the smart contract logic,” according to the document.

What makes data science a promising vertical for Scaler Academy?