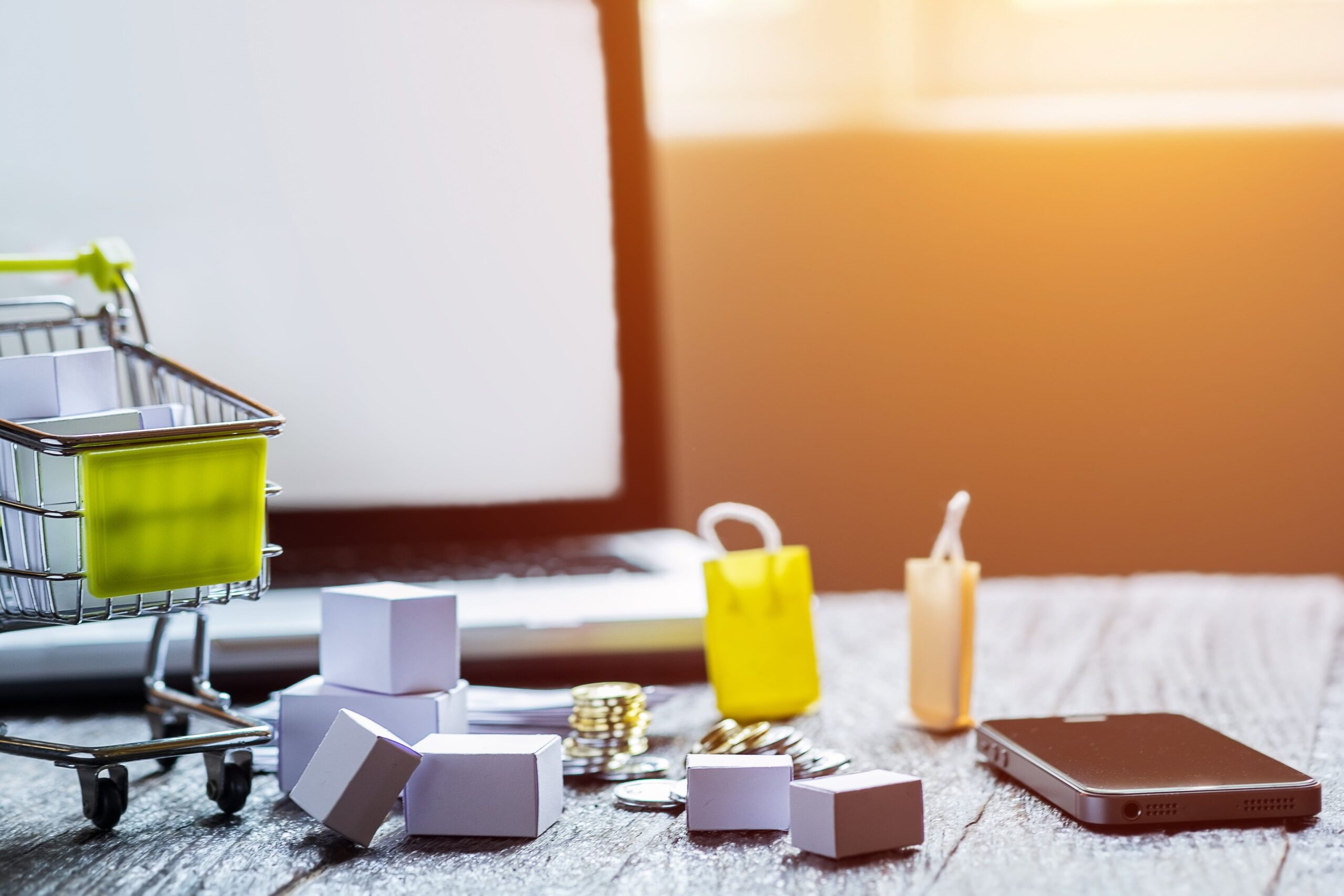 The Centre on Monday proposed amendments to the Consumer Protection (Ecommerce) Rules, 2020, and sought public comments on banning fraudulent flash sales and mis-selling of goods and services on ecommerce platforms, and also on making registration of these entities mandatory with DPIIT.

Ban on misleading users by manipulating search results, and appointment of chief compliance officer and resident grievance officer are some of the other amendments being proposed.

Ecommerce entities are also required to provide information not later than 72 hours of the receipt of an order from a government agency for prevention, detection and investigation, and prosecution of offences under any law, as per the proposed amendments.

“Views/ comments/ suggestions on the proposed amendments may be sent within 15 days (by July 6, 2021) by email to js-ca@nic.in,” Anupam Mishra, joint secretary in the consumer affairs ministry, said in a public notice.

Separately in a statement, the government said following the notification of the ecommerce rules, it has received several representations from aggrieved consumers, traders, and associations “complaining against widespread cheating and unfair trade practices being observed in the ecommerce ecosystem”.

Among the key amendments, the government has proposed a ban on mis-selling of goods and services offered on such platforms. Those engaging in ‘cross-selling’ will have to provide adequate disclosures to users displayed prominently.

The government also seeks to ban ‘flash sales’ on ecommerce platforms “if such sales are organised by fraudulently intercepting the ordinary course of business using technological means with an intent to enable only a specified seller or group of sellers managed by such entity to sell goods or services on the platform”.

However, the ministry clarified, “Conventional ecommerce flash sales are not banned. Only specific flash sales or back-to-back sales which limit customer choice, increase prices and prevent a level playing field are not allowed.”

It also said conventional flash sales by third-party sellers were not banned on ecommerce platforms.

“…certain ecommerce entities are engaging in limiting consumer choice by indulging in ‘back-to-back’ or ‘flash’ sales wherein one seller selling on platform does not carry any inventory or order fulfilment capability but merely places a ‘flash or back-to-back’ order with another seller controlled by platform,” it said.

Such sales will not be allowed as this prevents a level playing field and ultimately limits customer choice and increases prices, the ministry added.

The proposed amendment defines ‘flash sale’ as that organised by an ecommerce entity at significantly reduced prices, high discounts, or any other such promotional offers for a predetermined period of time.

Cross-selling means sale of goods/services that are related or complimentary to a purchase made by a consumer at a time from any ecommerce entity with an intent to maximise the revenue of such entity.

The government said it will not allow ecommerce entities that hold a dominant position to abuse its position.

On registration of entities, the government has proposed that every ecommerce entity that intends to operate in India has to register itself with the Department for Promotion of Industry and Internal Trade (DPIIT) within such a period as prescribed by DPIIT for allotment of a registration number.

The government has proposed that ecommerce entities should ensure that such registration numbers and invoice of orders are displayed prominently to its users in a clear and accessible manner on its platform.

It has also proposed a ban on display and promotion of misleading advertisements. Ecommerce entities offering imported goods/services will also have to mention the name and details of the importers and the ‘country of origin’.

Besides, it has proposed ‘ranking’ for goods and services offered on the platforms while ensuring that the ranking parameters do not discriminate against domestic goods and sellers.

To ensure that consumers are aware about the expiry date of the products they are buying on the ecommerce platform, all sellers will have to mention ‘best before or use before date’ to enable consumers to make an informed purchase decision.

To ensure that domestic manufacturers and suppliers get a fair and equal treatment on the e-commerce platform, it has been proposed that where an ecommerce entity offers imported goods or services, it shall incorporate a filter mechanism to identify goods based on country of origin and suggest alternatives.

According to the ministry, the proposed amendments aim to bring transparency in ecommerce platforms and further strengthen the regulatory regime.

Better.com lays off 3,000 employees in India and US, without telling them first!

The next wave of technology will be driven by AI/ML, says Hero Vired’s Dipyaman Sanyal

Sabyasachi Goswami of Perfios on the next stage o