CovAid app is a completely transparent system for the distribution of aid with detailed SOP, says Amitabh Kant

1,841 oxygen concentrators and cylinders each, nine oxygen generation plants have been distributed till May 6 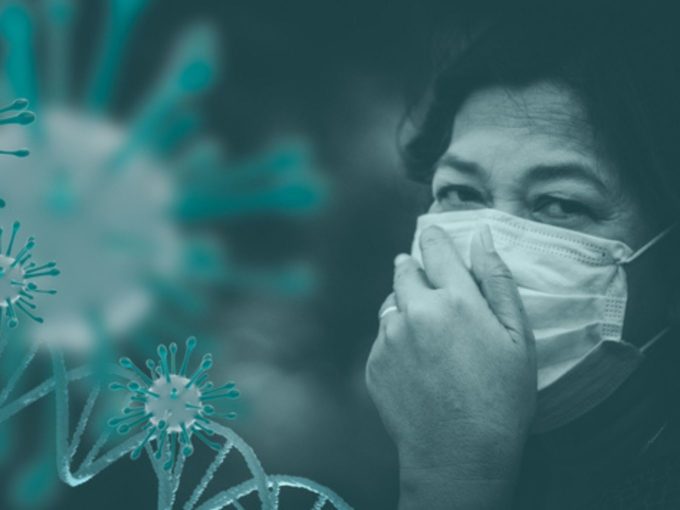 Central government think tank NITI Aayog has set up a dedicated portal named CovAid to keep a track of all the Covid-19 aid received by the Indian government from several missions or individual organisations. The platform keeps an end-to-end check from initiations to distribution.

State-run HLL Lifecare, along with Concor, is engaged in logistical support. HLL Lifecare is also functioning as the customs agent for the processing of customs and other regulatory clearances. The Indian customs department has also set up a dedicated cell for immediate clearance of goods received as Covid aid. Indian Red Cross Society is the consignee for all consignments of donations from foriegn countries.

It is important to note that all the received items are exempted from customs duties, health-cess and GST obligation, and can be received anywhere in India by the Indian Red Cross Society. Once verified,  the donor will be prompted to share the details of donations along with the several documentations — waybill, commercial invoice and total value of donated items, packing list, donation/gift certificate or covering letter, flight or cargo details — for the Indian Red Cross Society to facilitate the process on arrival including customs and all other clearances.

NITI Aayog CEO Amitabh Kant told ET that the CovAid app is a completely transparent system for the distribution of aid with detailed standard operating procedures (SOP), which will ensure that states with high active cases receive supplies on priority basis.

NITI Aayog will also take into account the number of persons admitted to the hospital as well as prior distribution. Apart from this, a special focus will be given to states considered medical hubs of different regions, which have patient inflow from neighbouring states or cities. It also covered resource-low states such as northeastern and hill states, where tankers don’t reach.

Kant noted that all government-to-government aid received till Thursday (May 6) through missions abroad have already been distributed, including 1,841 oxygen concentrators and cylinders each, nine oxygen generation plants, 2,403 ventilators, BiPAP and CPAP machines, and about 2.8 Lakh remdesivir vials. Another official told the publication that distribution and receipts of all the materials are currently being monitored on a real-time basis. A meeting was also held on Thursday to discuss ways and means to further expedite the distribution of material received.

Besides this, Indian government has also launched a vaccine registration app CoWin (Covid Vaccine Intelligence Work) to make India’s vaccination drive smoother. The government already had an app like CoWin since 2015 for various immunisation drives through the Electronic Vaccine Intelligence Network (eVIN) platform. The CoWin app is a scaled up version of eVIN app, which offers authorities, vaccine administrators and other general public information about vaccine availability, stock and temperature of the vaccine in the cold chain in real-time.

The app was opened to people above the age of  on April 28 to schedule their Covid-19 vaccination appointment.

Why Should You Hire AngularJS Developers For Web App Development?