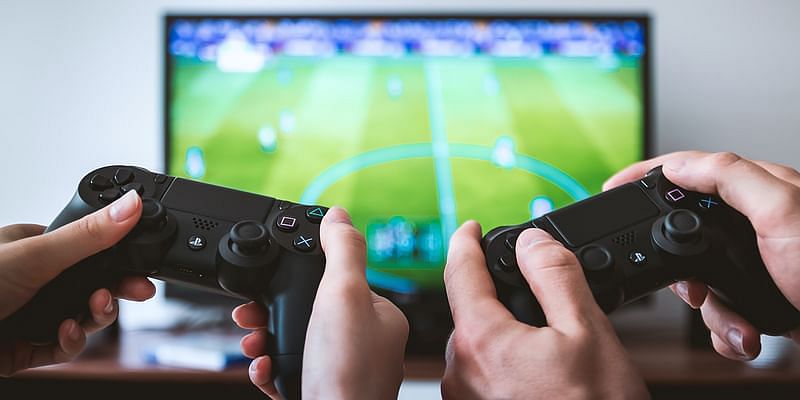 The apex intelligence organisation’s notice, the biggest in the history of indirect taxation in the country, alleges the gaming startup of Goods and Services Tax (GST) evasion for transactions in the period of 2017 to June 2022, the report noted.

In addition, Gameskraft Technology was accused of promoting online betting via card, casual, and fantasy games such as Rummy Culture, Gamezy, and Rummy Time. As per the report, DGGI has levied a 28% GST on betting amounts of almost Rs 77,000 crore.

Get connected to Gameskraft

“As a responsible start-up with Unicorn status in the online skill gaming sector, we have discharged our GST and Income Tax liabilities as per standard industry practice, which is now over a decade old. We are confident that we will be able to respond to this notice to the full satisfaction of the authorities since they have sought to apply 28% tax applicable to games of chance and lottery, instead of the 18% applicable to online platforms of games of skill,” a Gameskraft spokesperson said.

The law enforcement agency’s investigation also discovered that the gaming startup submitted fake/back dates invoices, and was not issuing any invoices to its customers, the report noted. Moreover, Gameskraft, was allegedly encouraging its customers to bet as there was no way of return once money was added to the wallet.

Get connected to Gameskraft

“Games of skill are a constitutionally protected activity per the Supreme Court and various High Courts across the country. Rummy is one such game declared to be a skill game like horse racing, bridge and fantasy games. Therefore, the notice is a departure from the well-established law of the land,” the spokesperson added.

The development occurs at a time when a Group of Ministers constituted by the GST Council is working on recommendations relating to changes in GST rates on casinos, horse racing and online gaming.

‘Enjoy full privacy. You deserve it, so demand it’ – 35 quotes of the week on digital transformation

The next decade belongs to Indian startup founders, says AngelList India’s Utsav Somani as he launches his new

Get started on the 2021 Call for Code Global Challenge with IBM kits, tools and resources