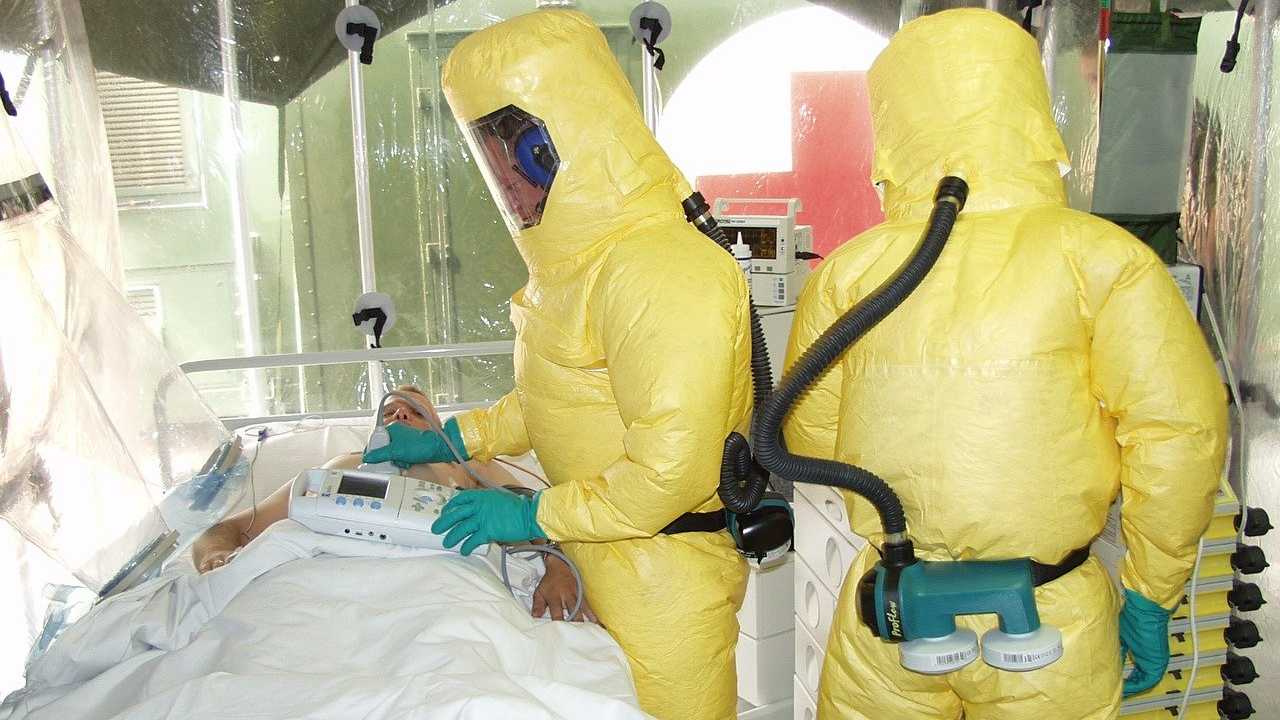 WHO is reportedly helping Guinea to obtain the Ebola vaccine, which proved instrumental in controlling outbreaks in the DRC. Guinea has declared an Ebola epidemic after three people died in the country’s southeast. Four others too have reportedly become ill from the disease. According to a report in Al Jazeera, seven people fell ill with diarrhoea, vomiting and bleeding after attending a burial in Goueke, near the Liberian border. The country’s health ministry, on Sunday stated that the infected patients have been isolated in treatment centres. The ministry issued a statement stating that faced with the situation and in accordance with international health regulations, the government is declaring an Ebola epidemic.

Health Minister Remy Lamah stated that officials were really concerned about the death, first since 2013-2016 epidemic, which began in Guinea and left 11,300 dear across West Africa.

According to a report by AFP, National Health Security Agency head Sakoba Keita told local media on Saturday that one of the latest victims in Guinea was a nurse who fell in late January and was buried on 1 February.

Keita also told local media that one patient had escapes but had been found and hospitalised in the capital Conkry.

WHO African Region tweeted the announcement, writing, “New #Ebola outbreak declared in #GuineaFlag of Guinea by health authorities today. 3 cases have been confirmed in the rural community of Gouéké in N’Zerekore prefecture. This is the first time the disease has been reported since the last outbreak ended in 2016.”

New #Ebola outbreak declared in #Guinea🇬🇳 by health authorities today. 3 cases have been confirmed in the rural community of Gouéké in N’Zerekore prefecture. This is the first time the disease has been reported since the last outbreak ended in 2016. https://t.co/XpNQZ0ss7Z

In a separate tweet they added that WHO staff are already on the ground supporting surveillance, infection prevention and community engagement. According to the tweet, WHO is also supporting Guinea to procure the Ebola vaccine which has proven instrumental in controlling outbreaks in the DRC. The Ebola virus is highly contagious and can be contracted through bodily fluids such as vomit, blood, or semen.

WHO chief Tedros Adhanom Ghebreyesus tweeted that Guinea has many years of experience battling Ebola and the government is taking action. He added that WHO has activated all levels to coordinate support to Guinea, including access to Ebola vaccines and treatments.

#Guinea has many years of experience battling #Ebola, with skilled incident managers and vaccinators who trained #DRC colleagues. Government is taking action. One of the first steps will be ensuring community understands the risks and will join in response. Their role is crucial. https://t.co/ObbcsLGT8b

.@WHO has activated at all levels to coordinate our support to #Guinea, including on access to #Ebola vaccines and treatments. We are working with governments of surrounding countries to activate preparedness.

Ebola jumps to humans from infected animals like chimpanzees, fruit bats and forest antelope. One of the natural reservoir of the Ebola virus is bushmeat – non-domesticated forest animals hunted for consumption. The disease spreads between humans through direct contact with infected blood, bodily fluids or organs. It can also spread indirectly through contact with contaminated environment.

Following the announcement, Liberia’s President George Weah has put the health authorities on heightened alert. As per a BBC report, experts have said that containment is key to fighting the disease. The virus initially causes sudden fever, intense weakness, muscle pain and sore throat. Patients tend to die from dehydration and multiple organ failure.

How much does the full-blown Maybach experience cost?- Technology News, FP

Tiger Global in talks to back BharatPe at $2.5 billion valuation – TC