It will identify startups and founders from India and Israel in sustainable agriculture, green buildings, energy storage and alternative energy 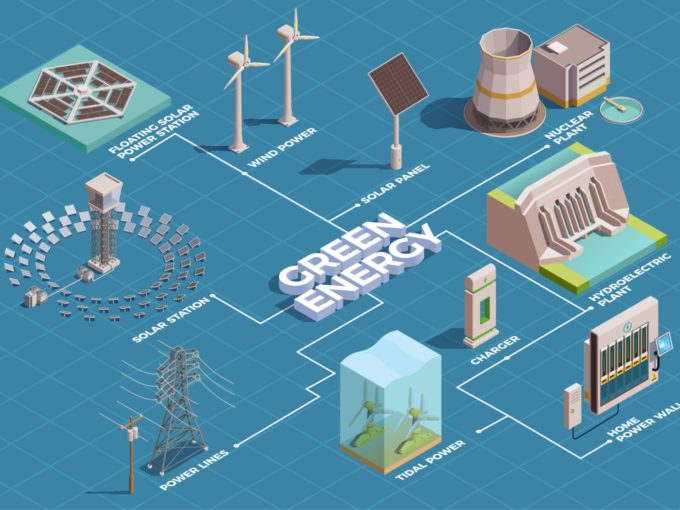 Impact investor and entrepreneur Harsha Moily is launching a $200 Mn venture fund that will invest in India’s cleantech ecosystem and climate technology sector.

Moily, who founded rural fintech and business enablement startup MokshaYug Access in 2006 is the son of former Karnataka chief minister M Veerappa Moily. He has launched the VC firm with three other general partners and is said to have found four-five investors who have shown interest to commit 30%-40% of its target corpus. According to a news report, the fund will identify startups and founders from India and Israel innovating in on sustainable agriculture, green buildings, energy storage and alternative energy. However, the other partners of the fund were not named.

“India is nowhere close to the US, Europe and Israel in developing technology-enabled solutions to climate change. Since climate change is a vast area with huge potential, we have picked out four verticals that account for 80% of our GDP,” Moily was quoted as saying by ET.

The fund plans to close is target by December. Previously, Moily has worked in agriculture, private equity and infrastructure sectors. He added that the fund will look to back technology such as small nuclear power plants which use depleted uranium or other such efforts rather than supporting solar, hydro and wind power businesses, which use fossil fuels heavily in the supply chain and waste.

Besides the new fund, India’s cleantech ecosystem has got the support from multiple corporate-led incubators such as Shell or Maruti, as well as through institutions such as Centre for Innovation Incubation and Entrepreneurship, IIM Ahmedabad, and NIT Trichi. Besides this Noida-based startup incubator GoMassive Earth Network launched an early-stage investment syndication platform called Climate Change last year.

Besides this, Amazon founder and CEO Jeff Bezos launched a ‘Bezos Earth Fund’ and committed $10 Bn to tackle climate change in February last year.  The $10 Bn will be used to fund scientists, activists, non-governmental organisations (NGOs) and other organisations and individuals to preserve and protect the natural world. Through this initiative, Bezos wants to work with others to “amplify known ways” and explore new ways to tackle climate change.

What is ESG Due Diligence? And Why is it Important to You?

Buckling Under the Pressure? 5 Tips for Managing Stress at Work

Gurugram-based LegalKart aims to become the Amazon of legal services