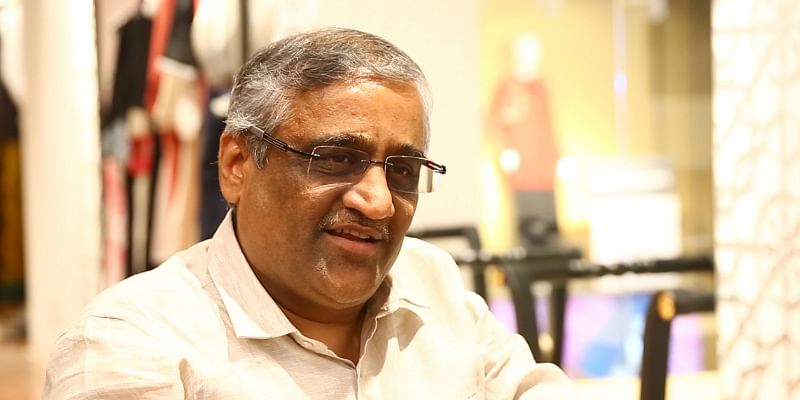 The Delhi High Court on Monday stayed a single judge’s order restraining Future Retail Ltd from going ahead with its Rs 24,713 crore deal with Reliance Retail to sell its business, which was objected to by US-based ecommerce giant Amazon.

The bench listed the matter for further hearing on April 30.

It also stayed the single judge order asking for attachment of assets of Future Group’s Kishore Biyani and others and directing them to appear in the court on April 28.

The single judge’s order had come on Amazon’s plea seeking direction to order enforcement of the award by Singapore’s Emergency Arbitrators on October 25, 2020, restraining Future Retail from going ahead with its Rs 24,713 crore deal with Reliance Retail.

Last week, The Delhi High Court upheld Singapore’s Emergency Arbitrator’s (EA) order, restraining Future Retail Ltd (FRL) from going ahead with its Rs 24,713 crore deal with Reliance Retail to sell its business, which was objected to by Amazon.

The high court directed the Future Group and its directors to deposit Rs 20 lakh cost in Prime Minister’s Relief Fund for providing COVID-19 vaccines to senior citizens of the Below Poverty Line (BPL) category.

In fact, the high court asked the group to show cause as to why they be not detained for three months under civil prison for violating the emergency arbitrator’s order.

With Reliance Jio, Spotify and Sony as clients, Cameraah aims to make AR effortless for brands

Inside nutraceutical and supplements brand BodyFirst

Digital marketing in the world of Metaverse