HDFC Bank has bought 1.5% stake in State-run Grameen e-Store for an undisclosed amount

Grameen e-Store is a brainchild of the 400,000-strong CSCs network under the MeitY 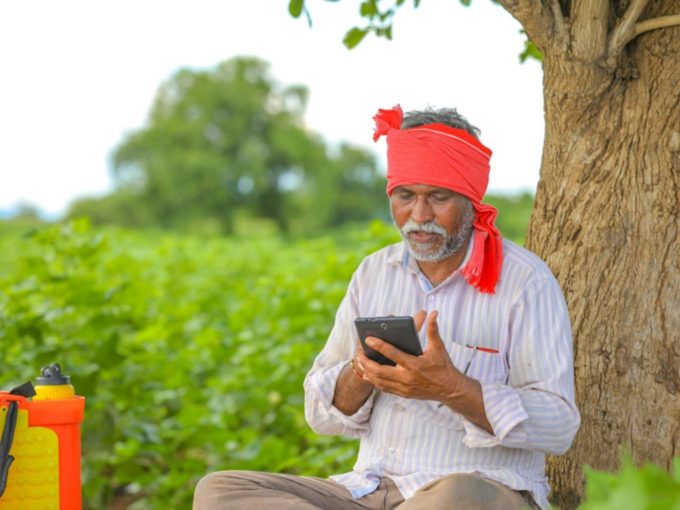 Launched in April 2020, Grameen e-Store is a brainchild of the 400,000-strong Common Service Centres (CSCs) network under the Ministry of Electronics and Information Technology (MeitY). Under the model, a village-level entrepreneur of every CSC creates a personalised app depending on the need and availability of goods for his surrounding areas, and delivers those to customers.

The government has collaborated with ecommerce company Migrocer to create a master app which has a database of 80,000 products. The goods can be procured either directly from farmers or self-help groups or from nearby retailers, wholesalers or supermarkets. The Grameen e-stores are available in 120,000 locations across the country and have already clocked INR 250 Cr within a year of its launch.

The rural ecommerce venture has also onboarded several big brands such as Tata Croma, Pepsi, Coca-Cola and home-grown oil and gas company Bharat Petroleum. Notably, Tata Croma and HDFC Bank were involved in the process of scaling up the Grameen e-Stores operations across the country.

In December 2020, the Grameen e-Stores had raised INR 10 Cr from Tata Group. The ecommerce initiative plans to use the latest fundraise from HDFC Bank to strengthen technology, distribution channels and product portfolio.

Dinesh Tyagi, managing director of CSC e-Governance Services, told ET, “So far, the venture has done 22.5 lakh (orders) with an order value of INR 252 Cr. Companies are looking at it as a great platform to access the rural network. For HDFC, hyper local ecommerce is a great story for India. Since we sell everything, the bank can extend loans to those customers and even give credit facilities to ecommerce entrepreneurs.”

As per media reports, even Walmart, which owns Indian ecommerce giant Flipkart, and Jeff Bezos owned Amazon India had pitched to work with Grameen e-Stores, but the government rejected the proposal due to the ongoing tussle between the ecommerce giants and the Indian government. While Walmart had proposed acquiring the estores, Amazon was pitching to upgrade the tech backend.

Where should US-based startups file their patent applications? – TechCrunch

Google wants employees back in office three days a week

About that Deel ARR number – TechCrunch