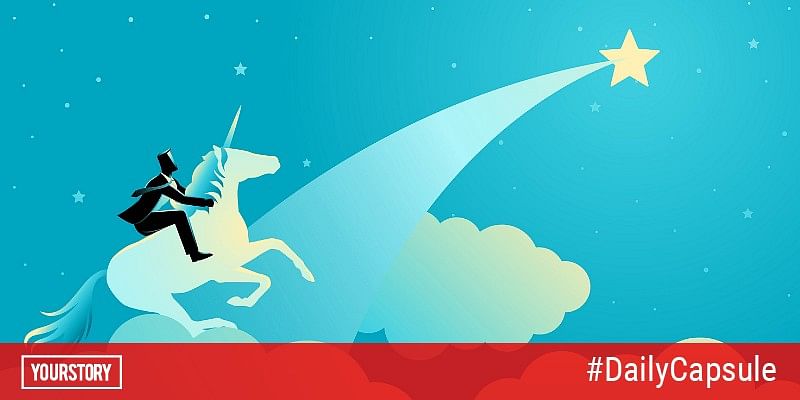 After insurtech startup Digit Insurance became the first unicorn of the year, on Thursday, two startups — Innovaccer and Infra.Market — entered the coveted club.

Healthtech startup Innovaccer, which was a 2015 YourStory’s Tech30 company, raised undisclosed funding led by Tiger Global at a valuation of $1.3 billion.

On the other hand, B2B ecommerce company Infra.Market raised $100 million in a Series C round — also led by Tiger Global.

Experts believe that India will have 100 unicorns by 2025. And seeing the rate at which startups are entering the unicorn club, the ecosystem seems to be well on track to achieve this milestone.

While many edtech startups cater to students studying in schools accredited to national boards, the majority of students in India give state board exams. To cater to the market of 75 million entrance exam aspirants in Bharat, Vikram Shekhawat founded Pariksha in 2015. Starting from a few hundred aspirants, the startup now caters to millions of students, and Vikram says this is just the tip of the iceberg.

With movie theatres shut during the lockdown, many people flocked to OTT platforms in the search for entertainment. Aided by increased digitisation, video-streaming platforms saw a boost in popularity with as many as 40+ services crowding the Indian market. Presenting a differentiated offering, Discovery+ is an India-focused video-streaming service from Discovery Channel. Launched in March 2020, Discovery+ has already raked in over five million downloads on Google Play Store. Read more.

“Inside the culture of an enterprise or firm, you’ve got to allow teams to be able to fail sometimes, but fail early and fail smart; don’t go on for a long time.”

How can MSMEs rely on banks for growth? Experts at this roundtable weigh in

Here’s all you need to know about FINTELLECT, the ultimate platform connecting fintech startup owners, managers, and experts from the field