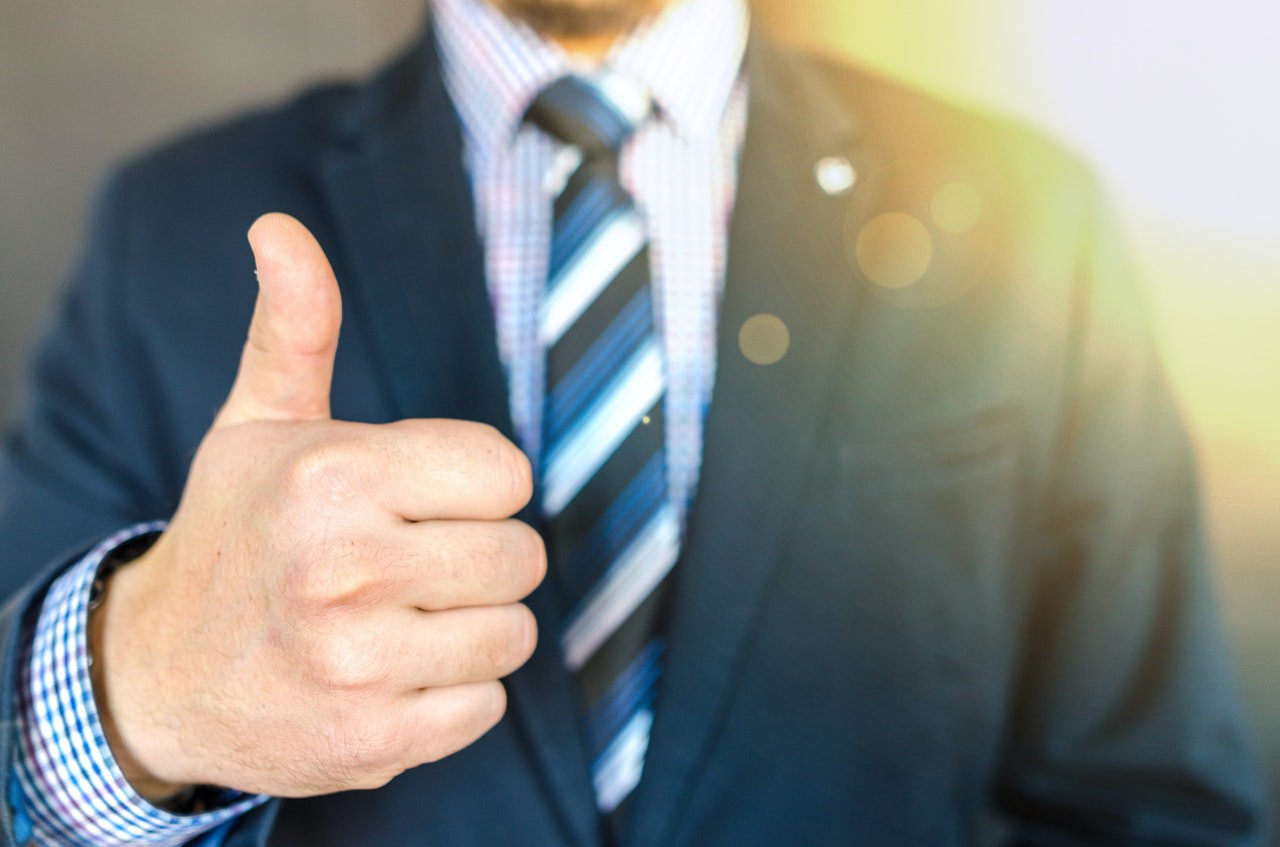 In a fast-paced world built on performance and drive, it’s easy for someone to land a leadership position that’s not even impressive anymore. What really separates the wheat from the chaff is someone who shows leadership despite his/her job title – that’s a real leader. Regardless, if you’ve been handed a position of power, it is imperative for you to not only use it wisely but use it for over and above the reasons they gave you the job in the first place. This means going the extra mile for your teammates, not only leading them but supporting them, and creating an environment where they can thrive and be the best version of themselves they could possibly be.

You alone can make that happen because, like it or not, but you are responsible for their well-being in the workplace. How did Peter Parker’s grandfather put it? “With great power comes great responsibility” – it’s the truth! Being a leader means you carry the burden of all your teammates’ productivity, performance, and ultimately their results. What does this mean for you? Well, have a look down below at what you can do to improve your skills as the commander in chief and, eventually, be the best leader you can possibly be.

Be a Role Model

To achieve success, you first have to inspire success – that is the key to leading a top-notch team. This means that you have to hold yourself to the same standards you set for them, perhaps even higher standards, to motivate them further. You want them to be at the office by 7 am? Be there earlier. You want them to work harder? Work twice as much yourself. Pushing yourself like this will show your team that you are willing to not only lead them forward but pave the way yourself in order to make the road easier for them. Doing this will motivate your team in ways that will make them do what you need them to because they won’t feel alone in their endeavors.

Nothing delivers excellent results as a positive attitude does – positivity is the first step to achieving a goal, and cultivating a positive work environment will allow your team members to feel more relaxed and level-headed while working. Having a positive mindset empowers you to approach your work from an entirely different perspective as before because instead of fixating on all the problems your tasks could hold, you’re only focusing on the solutions and breakthroughs it could amount to. This is the type of headspace you want your team members to be in consistently. For that to happen, you have to breathe positivity and words of encouragement into them continuously.

Allow Yourself to Grow

Being in a leadership position and being a leader is not the same thing – read that again. To be an influential and respected leader, you have to comprise the needed skills and values that all work together to produce a fortified wall of leadership. These values include integrity, humility, empathy, and courage. It might feel intimidating at first to dig deep and find the essence of what makes you, you, to fine-tune and master those key traits, but it doesn’t have to feel scary! There are plenty of Leadership Coaching resources out there, as well as programs to help you develop not only as a leader but as an individual and fellow team member. By growing as a person, it will have a direct impact on the way you treat your team and how you approach situations.

Photo by fauxels from Pexels

As in any relationship, business or personal, communication is vital to have a mutual understanding with each other. This translates directly to your relationships with your team members – speaking your mind in a respective but clear manner will ensure your employees are always on the same page with you and know what the brief is. Don’t be afraid of oversharing because if it came down to it, your team would’ve much rather preferred you overshare than leaving them in the dark. Just as communication from your side is crucial, allowing them to communicate back to you is also vital. After all, a conversation is a two-way street, and allowing them to give their opinions and ideas on projects will make them feel like their voices are being heard, like they are essential, and that their views are taken to heart. Teamwork makes the dream work in the end, and having your team, and yourself brainstorm together on projects will get you to the end result faster.

Motivation for the Nation

The nation is your team, but the point stands. Motivation goes a long way when it’s been a long week and spirits are running low. Therefore, it is your responsibility as a leader to make sure your team members always feel incentivized to give their best and deliver excellent results. Whether you motivate them with prizes they can win for reaching targets or bonuses for projects completed, prompting your team in a fun and engaging way will not only push them to work harder but will make them feel as if they’re not really working at all because of the fun they’re having.

Work doesn’t have to be a circus, but it also doesn’t have to be a place where dreams go to die. Have you ever seen any wall street movie? Those people are running around like crazy, shouting the roof off of the place and having a blast of a time while doing it! The fact that it’s a fictional movie doesn’t make the point behind it any less accurate – nothing motivates a person more than a fun and energized work environment. It changes the air around you and causes you to work faster and harder without even noticing it.

These are just some efficient steps you can take to become a better leader – one that doesn’t suppress but inspire, isn’t judgemental but accepting, and doesn’t dictate but leads a team hand-in-hand to new heights of success.

Keep calm & skill up! 5 awesome tech courses in Amsterdam to choose from this summer

5 Things to Avoid When Getting Your Startup Off the Ground