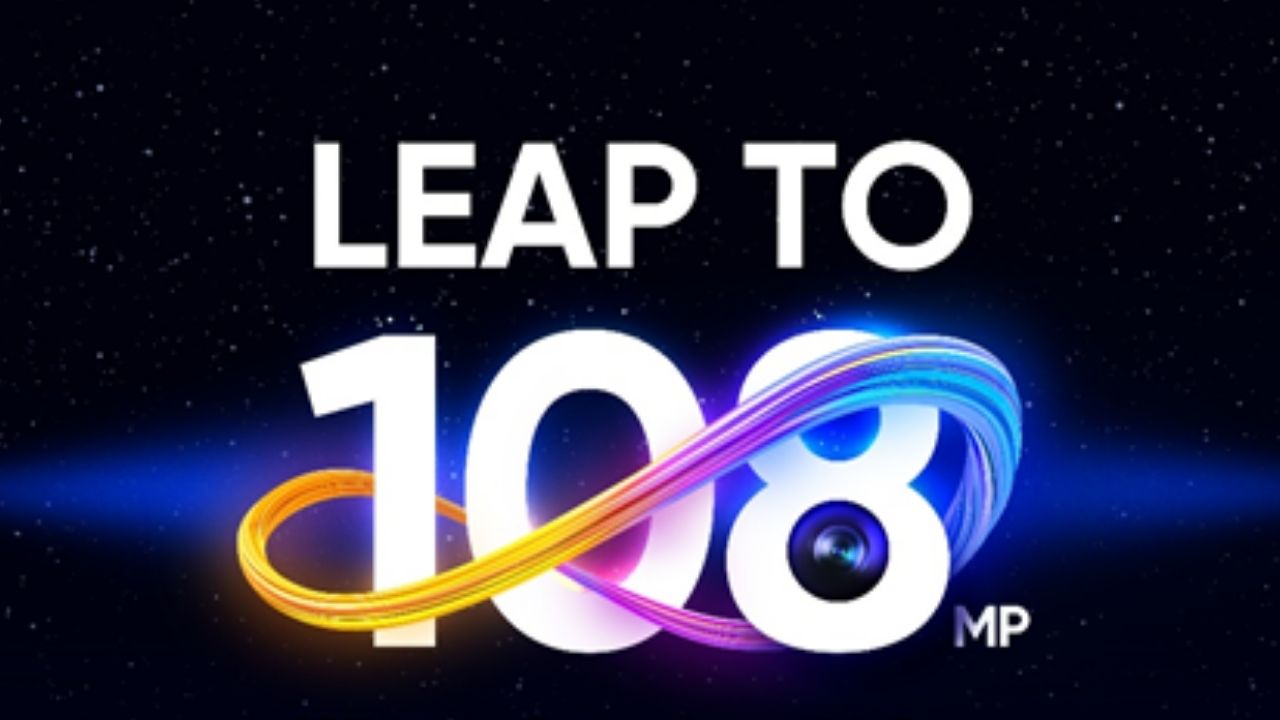 Realme’s Camera innovation event will kick off on 2 March at 3 pm IST.

A great breakthrough ahead!

While we don’t know much about the camera tech so far or even the smartphones that will sport the same, reports suggest that only the highest variant of the Realme 8 series would feature the 108 MP camera. Further, a phone with model number RMX3092 was spotted last year on Geekbench, which is believed to be the Realme 8, and was seen featuring MediaTel Dimensity 720 processor, 8 GB RAM, Android 10 OS, and more.