With ongoing US sanctions crippling Huawei’s smartphone business, the company has resolved not to sell its phone division. The Chinese tech giant informed suppliers that they will be making far fewer phones this year than they did in 2020, according to Nikkei Asia. Reports also suggest that Huawei plans to order components for 70-80 million devices for the whole year which is a 60 percent drop from 189 million units shipped last year. Considering the shortage, the product mix could be affected as well especially for the high-end phones as the company has troubles sourcing components to build 5G smartphones.

This means the focus would shift to 4G devices this year, which, however, does not mean Huawei will not launch in 5G phone in 2021. Though, adding to the trouble, Huawei is already facing supply issues for the upcoming Huawei P50. 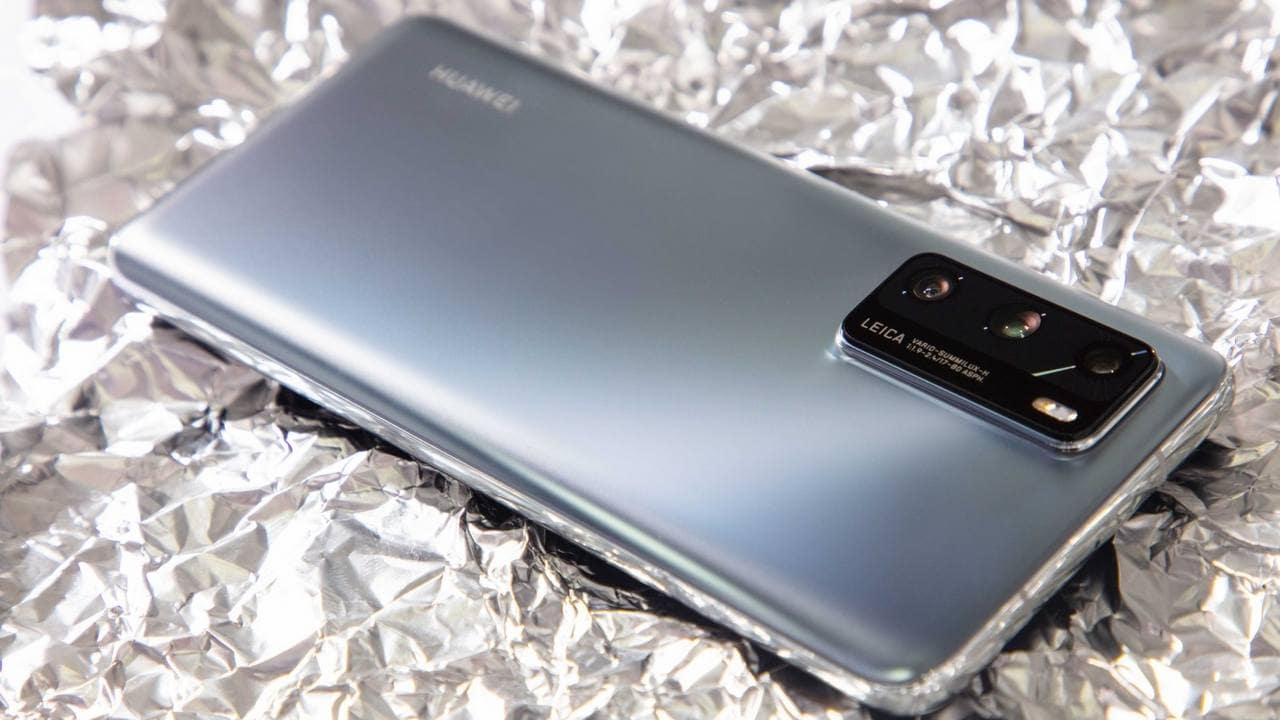 According to some suppliers, there could be an even bigger reduction in the total number of handsets that will be brought down to 50 million units.

The company had to shed its sub-brand Honor, last year in November and also lost its spot in the list of top five global smartphone makers. Honor happens to have broader access to vital smartphone components so it might surpass its former parent company- Huawei.

Earlier Gina Raimondo the nominee for Commerce secretary said that the government found no reason to lift the trade restrictions off Huawei, as the company poses a risk to national security in the US.

Right now, Huawei plans to launch its Mate X2 foldable phone but the prospects don’t look great, as Huawei devices lack Google services. The device could probably be a success in China due to Huawei’s stronghold in the country.

Could the fourth-gen premium hatch be India-bound?- Technology News, FP

To come with a 10 hour battery life- Technology News, FP