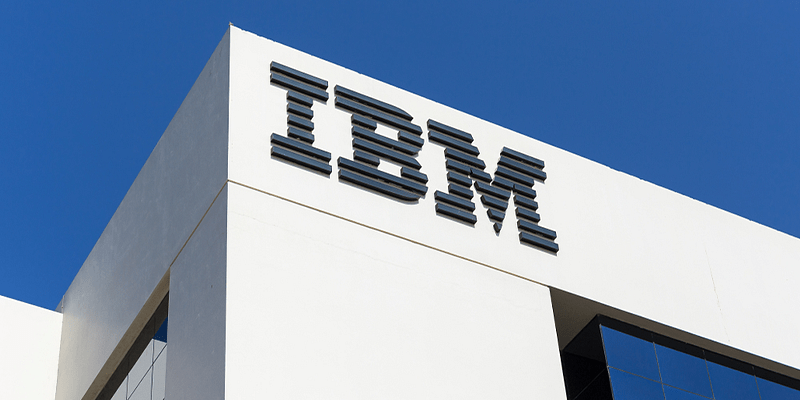 Now in its fourth year, the Call for Code initiative has grown to over 400,000 developers and problem solvers across 179 nations, and has generated more than fifteen thousand applications.

“Together with Call for Code Creator David Clark Cause, Charitable Partner United Nations Human Rights, and the Linux Foundation, IBM today announced the launch of the 2021 Call for Code Global Challenge,” IBM said.

The diverse and like-minded global ecosystem of experts, companies, foundations, universities, and celebrities supporting Call for Code continues to expand, it added.

“In our first three years of Call for Code, we’ve consistently had more people participate from India than anywhere else. In recognition of this extraordinary engagement, IBM this year has added a standalone award of $5,000 for India,” the company informed.

Earlier this month, IBM had achieved full Cloud Service Provider empanelment from the Ministry of Electronics and IT (MeitY) that will enable the tech major to work with public sector companies and government agencies.

The company had recently announced a significant investment in its hybrid cloud strategy with the launch of ‘IBM Cloud Satellite’ that would allow clients to deploy cloud services securely across public and private cloud.

He added that the empanelment will enable Indian public sector – government agencies at the central and state level, and public sector undertakings across sectors, to tap into the industry’s most secure and open cloud platform to drive innovation and growth.