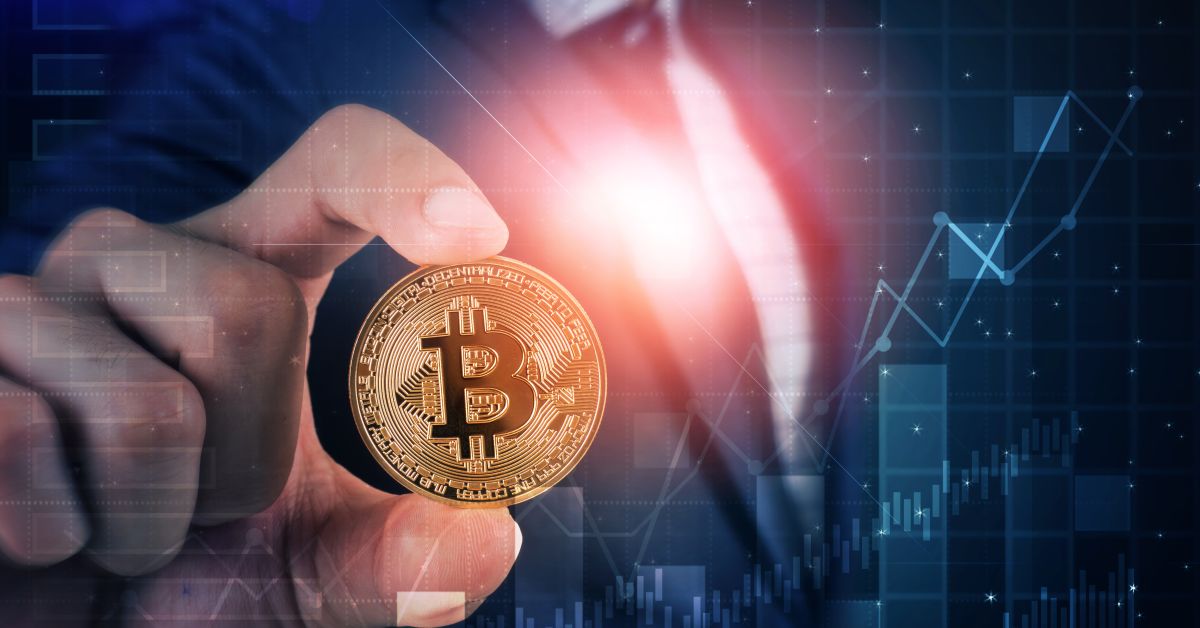 Now, reports claim India is looking to block the IP addresses of cryptocurrency exchanges to clamp down on trading

Blocking of IP addresses will only shut out the legitimate players and end up promoting the black market, said WazirX founder Nischal Shetty 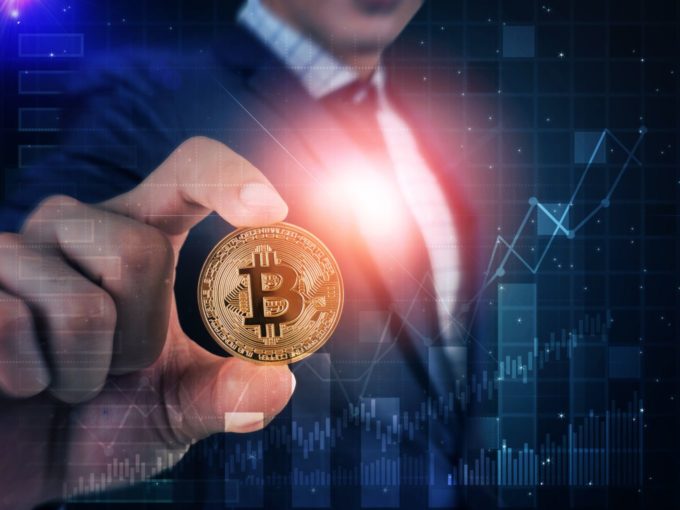 No one knows what’s going to happen to cryptocurrency startups and investors in India after multiple flip-flops from the government on the upcoming regulation for the sector. After finance minister Nirmala Sitharaman had said last week that the government would allow experiments in crypto, reports this week suggest India is looking to block the IP addresses of cryptocurrency exchanges to clamp down on trading.

According to an unnamed source quoted in a report by Business Standard, the government is looking at the step to effectively block crypto trading from foreign exchanges. However, industry experts say that such a measure is not likely to be effective as crypto enthusiasts will resort to VPN networks, peer-to-peer trading, using cash to trade crypto to circumvent it.

“Blocking of IP addresses will not only shut out the legitimate players who do KYC, but also promote the black market. Cryptocurrency is like torrent files in a way — so players which are not legitimate will resurface with other IP addresses even if you block them. This is why countries like the US and UK are planning regulation instead of trying to block crypto trading in one way or another,” says Nischal Shetty, founder and CEO of homegrown crypto trading platform WazirX.

According to Shetty, there are more than 1 Cr Indians trading or holding cryptocurrencies, with trade volume exceeding INR 10,000 Cr by conservative estimates.

Interestingly, suggesting that a blanket ban on cryptocurrency may not be on the cards, Sitharaman had said on March 6 that the government is holding talks with the Reserve Bank of India and will take a very calibrated position on the matter. She added that as the world moves fast with technology, India can’t look the other way. The FM reiterated this stance a few days later.

“We want to make sure there is a window available for all kinds of experiments which will have to take place in the crypto world. It is not as if we are going to look inwards and say we are not going to have any of this. There will be a very calibrated position,” the FM had said at the time.

India’s Crypto Regulations Yet To Take Off

In January, the Cryptocurrency and Regulation of Official Digital Currency Bill, 202 1, was listed in the Lok Sabha bulletin. The bill has been slated for discussion and passing during the ongoing budget session of Parliament. The synopsis of the bill reads:

To create a facilitative framework for the creation of the official digital currency to be issued by the Reserve Bank of India. The bill also seeks to prohibit all private cryptocurrencies in India, however, it allows for certain exceptions to promote the underlying technology of cryptocurrency and its uses.

“The government listed the Cryptocurrency and Regulation of Official Digital Currency Bill, 2021, in the bulletin of the ongoing Parliamentary session, which will end on April 8 but the same has not been tabled as yet. Hence the report the Indian government is considering to block the IP addresses of cryptocurrency exchanges could be a part of its overall approach to regulating digital currencies,” said Salman Waris, a senior lawyer at technology law firm TechLegis.

“It could have a mixed result, as it may succeed in blocking known sources of platforms permitting trading and investment of cryptocurrencies. Still, the measure taken will not be foolproof in successfully executing the ban,” he cautioned.