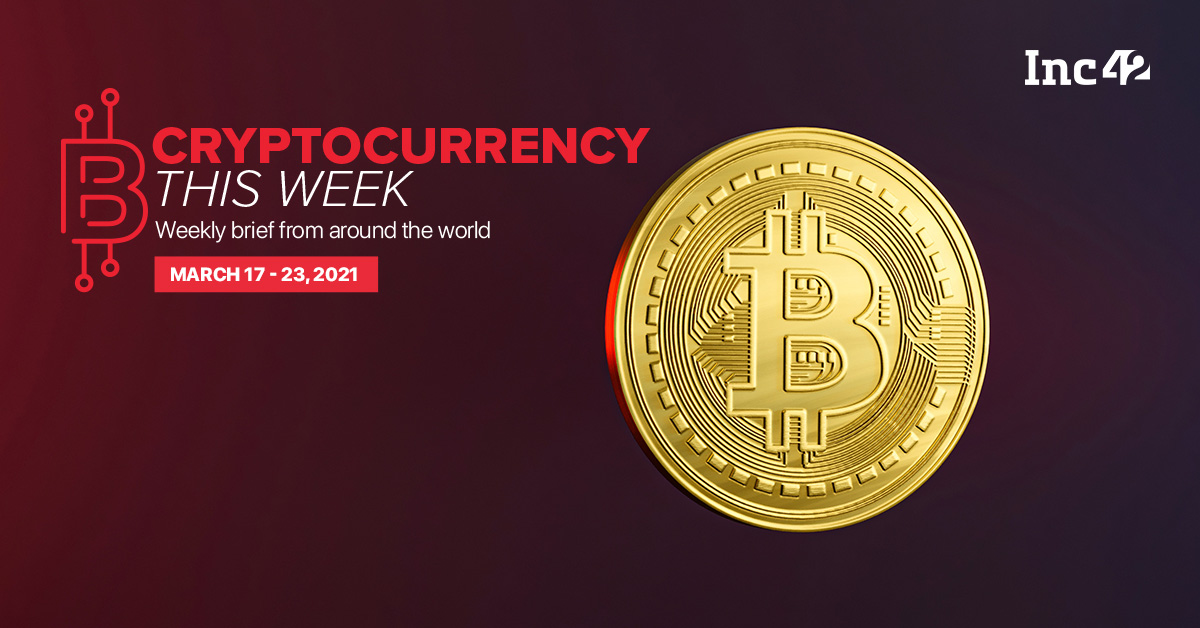 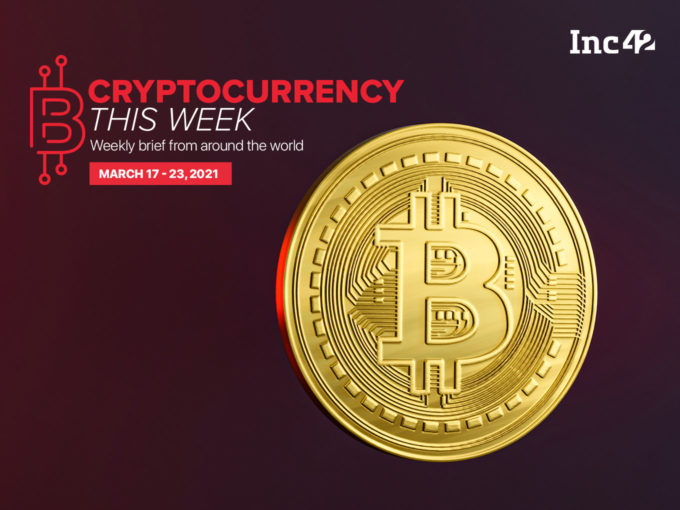 After multiple flip-flops from the government on the upcoming regulation for the cryptocurrency sector, there’s more confusion in store as reports this week speculate that the Indian government might block internet protocol (IP) addresses of crypto exchanges to clamp down on trading.

This, after finance minister Nirmala Sitharaman had said last week that the government would allow experiments in crypto. But now the government is looking at the step to effectively block crypto trading from foreign exchanges. However, industry experts say that such a measure is not likely to be effective as crypto enthusiasts will resort to VPN networks, peer-to-peer trading, using cash to trade crypto to circumvent it.

“Blocking of IP addresses will not only shut out the legitimate players who do KYC, but also promote the black market. Cryptocurrency is like torrent files in a way — so players which are not legitimate will resurface with other IP addresses even if you block them. This is why countries like the US and UK are planning regulation instead of trying to block crypto trading in one way or another,” said Nischal Shetty, founder and CEO of homegrown crypto trading platform WazirX.

Interestingly, suggesting that a blanket ban on cryptocurrency may not be on the cards, Sitharaman had said on March 6 that the government is holding talks with the Reserve Bank of India and will take a very calibrated position on the matter. She added that as the world moves fast with technology, India can’t look the other way. The FM reiterated this stance a few days later, but now there’s no clarity on what will happen to crypto investors, startups and holdings in India.

Indian programmer Vignesh Sundaresan has revealed himself as the mysterious personality who paid a record $69.3 Mn for a digital artwork or non-fungible token (NFT) last week. Going by the pseudonym Metakovan, Sundaresan was joined by Anand Venkateshwaran aka Twobadour, as the steward of Metapurse, a crypto-based fund financed by Metakovan.

Sundaresan, a blockchain entrepreneur with a varied experience working with cryptos and tokens is based in Singapore, and penned his journey of buying Beeple’s The First 5000 artwork on his blog. Metakovan beat Tron founder Justin Sun to the winning bid for Beeple’s “EVERYDAYS” paying 42,329.453 Ether.

With so much money on the line, there is immense interest around NFTs these days, with seemingly everyone getting in on the act. News agency Associated Press sold a non-fungible token artwork on March 11 this year after just eight days of being on the auction block. The artwork, titled “The Associated Press calls the 2020 Presidential Election on Blockchain – A View from Outer Space,” sold for roughly 100 Ether, which comes up to $180,000, as per early March prices.

Jack Dorsey’s Tweet Sold As NFT For Over $2.9 Mn

Twitter cofounder and CEO Jack Dorsey’s first ever tweet has been auctioned off as a non-fungible token or NFT for more than $2.9 Mn this week. NFTs, which describe unique digital assets with their own blockchain-based digital signatures, have gained tremendous popularity in recent months. Unlike other digital art, a NFT can be easily authenticated for ownership and genuineness thanks to the blockchain-based signature.

Dorsey’s first tweet – “just setting up my twttr” – seems innocuous enough, but it’s yet another reason why NFTs are being seen as the next big thing in the digital arts and images space. Dorsey’s tweet was posted on March 21, 2006, 14 years before being auctioned off.

Stax gets $2.2M for its app that lets Africans make transactions via automated USSD codes – TechCrunch

After layoffs, Flockjay lands on a new SaaS-y vision for tech sales – TechCrunch

Branch snags $147M at a $1.05B valuation, showing that thorny insurtech market not impervious to growth – TechCrunch

InsuranceDekho is taking insurance to the masses with aggressive distribution plans