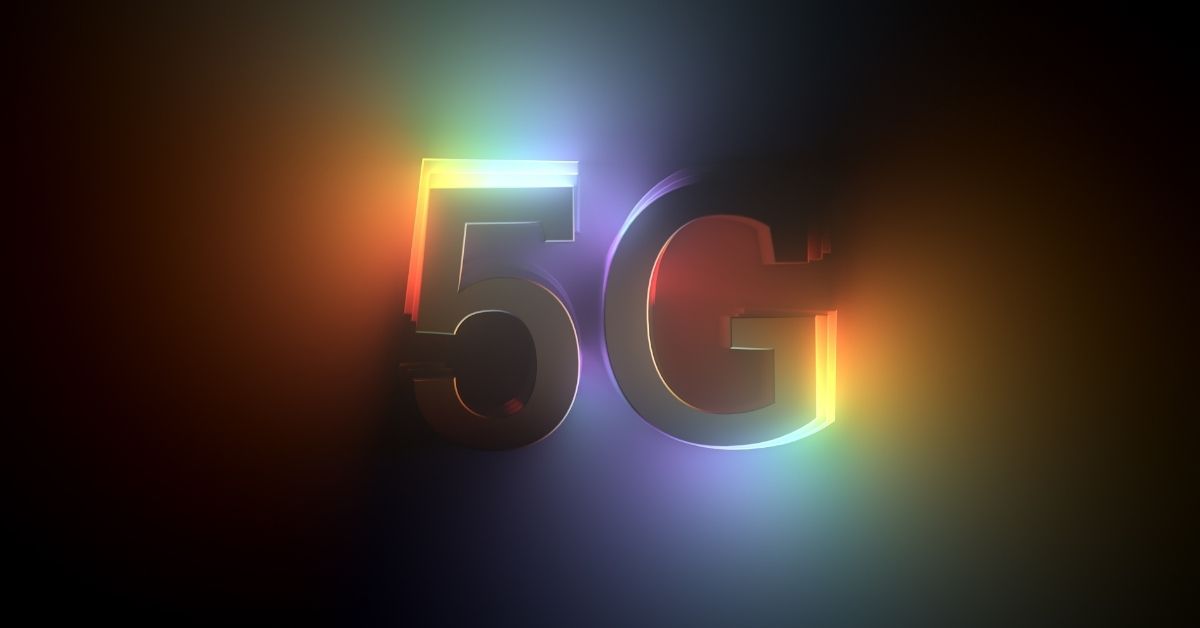 After months of delay, the major telcos had submitted its applications to the authorities last month

From seeking clarity around 5G spectrum auction to having submitted the 5G trial applications last month — there is a sign of relief for Indian telcos —  as Reliance Jio, Vodafone Idea, Bharti Airtel and state-run Bharat Sanchar Nigam Ltd (BSNL) gear up for the green signal to kickstart 5G trials.

The major telcos had submitted its applications to the authorities last month after months of delay. DoT officials are said to have held a meeting with the telcos to discuss the 5G trials roadmap. Approvals for 5G trials are likely to arrive in a couple of weeks, according to an ET report

The delay of 5G trials comes after the telecom operators had sought DoT for an extension to submit the application from January 10, 2020. At the time, the cellular operators association of India (COAI) had said that there are a lot of aspects that needed to be considered before the start of 5G trials in the country and urged DoT to reconsider the deadline for submission.

For instance, some of the factors included thorough planning of 5G in rural, semi-urban cities and details of vendors, maintenance and operations among others.

In January, Airtel became the first telecom service provider in India to successfully “demonstrate and orchestrate” live 5G services. The demonstration took place in the city of Hyderabad, where the company used its existing liberalised spectrum in the 1800 MHz band through the NSA (non-standalone) network technology to concurrently run 5G and 4G network within the same spectrum block.

The company believes that demonstration has validated the 5G readiness of Airtel’s network across all domains — Radio, Core and Transport — and underlined its technological capabilities.

Airtel claims its 5G network is capable of delivering 10x download and upload speeds, 10x latency and 100x concurrency when compared to existing technologies. Specifically, in Hyderabad, users were able to download a full-length movie in mere seconds.