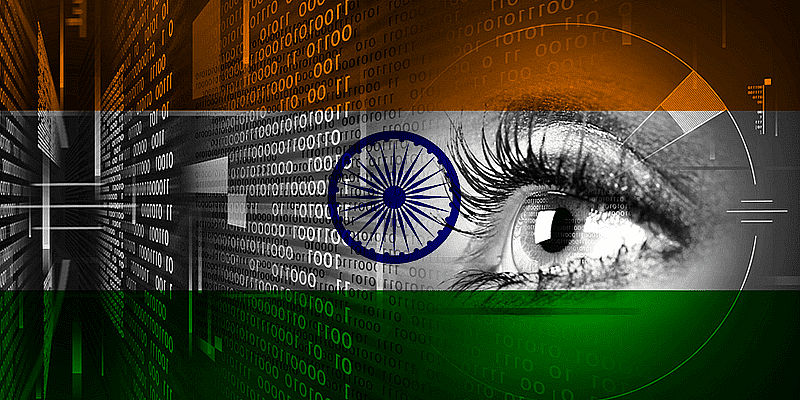 The patent activity in any country is considered a core indicator of the prevalent research and innovation ecosystem. Traditionally, India has fared poorly in patent filings due to several factors, including poor infrastructure and limited resources for processing patent applications, weak IP protections, limited R&D funding, and a general lack of patenting culture. However, the scenario has shifted over the last decade.

According to the March 2021 CSET report on Mapping India’s AI potential, there were 10 times as many AI-relevant patent applications in 2018 as compared to 2012.

India’s global rank on the number of patent families related to AI was 8th, ahead of Russia and France. The top spot is occupied by China, followed by the United States and Japan.

“It is interesting to note that, in comparison to other top 10 countries, India had no AI relevant patents prior to 2002. Therefore, it is impressive to see India get ranked in this list after having caught up in less than two decades in this domain,” mentions the report.

Consequently, the number of Indian AI patent grants are likely to grow in the coming years. “As litigation becomes more established, the expenditure becomes more justified. Therefore, it is probable that the recent trend of increasing AI patent applications in India is also going to stay,” mentioned the report.

According to the CSET report, the AI patent boom post-2012 is commonly associated with increased connectivity, data availability, and greater computing power that brought new breakthroughs, including the rise of cutting-edge AI algorithms like deep learning.

The technology rush seen during the COVID-19 pandemic also increased the integration of deep-tech technologies like artificial intelligence (AI), machine learning, natural language processing, and big data analytics across sectors such as BFSI, healthcare, retail, and sales, among others.

The government plays a crucial role by providing continuous support and enabling the adoption of artificial intelligence across divisions to help the Indian business community. Some of the steps taken by the government are:

The road ahead: Challenges and opportunities

According to the CSET report, several challenges pose a hindrance to India’s AI growth. For instance, India produces almost twice as many engineering post-graduates as the United States, second only to China, yet less than one-third as many PhDs as the US.

Also, since India does not have a domestic manufacturing capacity for AI chips, spending on market cloud computing is a useful proxy to support its AI computing needs. India lags in cloud computing with a cloud adoption rate that ranks below the world average. However, the Indian cloud computing market is now expanding and is expected to grow at a double-digit rate, as mentioned in the CSET report

Further, while India’s scientific research in AI is underfunded as compared to many countries, but the country tends to outperform in terms of the volume of research production. India’s expenditure on R&D totalled $49 billion in 2015, which is much smaller than some advanced economies like Japan at $170 billion and Germany at $132 billion (2017 figures). However, when it comes to production of AI scholarly research papers, India stands at the fourth spot globally. Between 2010 and 2019, CSET identified a total of 84,384 AI papers that have at least one author affiliated with India.

NASSCOM President Debjani Ghosh has said that for India to realise the full potential of AI, a coalition of government, industries, and startups is required to provide the necessary infrastructure and policy support, enabling AI innovation across sectors, and mentoring and providing financial support to startups.

According to a report by Accenture, artificial intelligence can possibly add $957 billion, or 15 percent of India’s present GDP value by 2035. The blend of technology, information, and the ability to make intelligent systems possible has reached critical mass, driving exceptional growth in AI investment.

“AI has been catalysing leadership in the last few years and it is a game-changer. India today is well-positioned to become a global leader in Artificial Intelligence (AI) and there is a need to adopt it across all sectors,” NITI Aayog CEO Amitabh Kant said.

The role of legacy brands and startups in driving development

Flipkart Quick is aiming to get your groceries in 45 minutes

Shortage of healthcare workers globally may rise to 10M by decade-end: WEF study

With Relevel, Unacademy wants a piece of the talent hiring pie