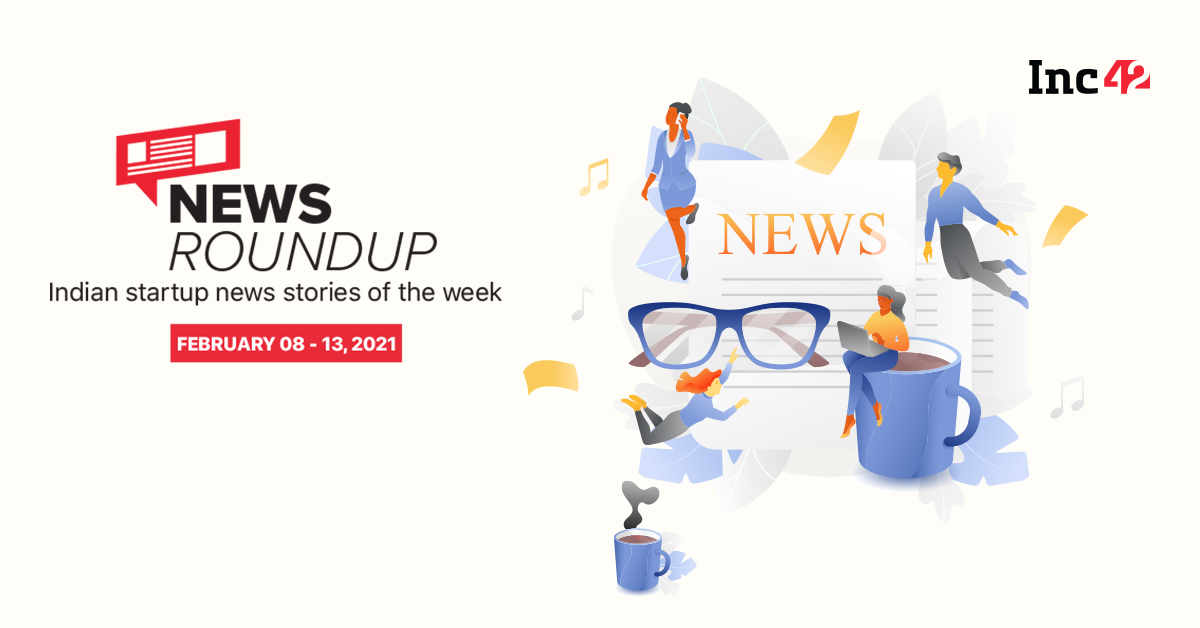 The Indian government issued fresh takedown notices against over 1,400 Twitter accounts, which the company has partially complied with

The Indian government dialled up pressure on social media giant Twitter this week, with more takedown notices for over 1,000 accounts on the platform in relation to the massive farmers’ sit-in protest underway at the outskirts of Delhi. The centre has alleged that these accounts are connected to the Khalistani separatist movement or “backed by Pakistan”, thus demanding them to be removed from Twitter.

Last week, Twitter had taken down a few accounts of individuals and organisations, after receiving a similar notice from the Indian government. However, the platform had restored those accounts in a few hours, inviting a backlash from the ministry of electronics and information technology (MeitY).

“Because we do not believe that the actions we have been directed to take are consistent with Indian law, and, in keeping with our principles of defending protected speech and freedom of expression, we have not taken any action on accounts that consist of news media entities, journalists, activists, and politicians,” the company said.

However, reports later this week indicate that Twitter has removed more than 95% of the accounts pointed out by the government.

Video-streaming giant YouTube also removed certain videos from its platform, some of them songs celebrating the farmers’ protests, after the Indian government raised objections.

As global media platforms continue to face the heat, ministers of the BJP are championing Koo, a ‘Made in India’ microblogging platform very similar to Twitter, except it’s available in Indian languages such as Hindi and Marathi, among other languages.

Koo faced allegations of its platform leaking user data. The company’s CEO and cofounder Aprameya Radhakrishna rebuffed these claims. However, cybersecurity experts could track that even as the company denied the allegations, it was making corrections to its backend.

Mobility 2021 is coming, save the date! – TechCrunch

[Startup Bharat] Meet the entrepreneur who sold his app for $1M, built an IT augmentation firm