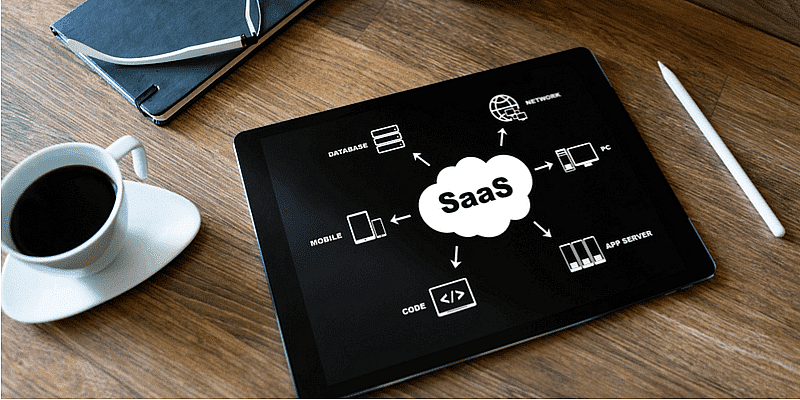 The Indian Software-as-a-Service (SaaS) has come of age as six new companies from the sector including ﻿Eightfold﻿, ﻿Gupshup﻿, ﻿BrowserStack﻿, ﻿Chargebee﻿, ﻿Innovaccer﻿ and ﻿MindTickle﻿ were valued at over $1 billion in 2021.

With this, the total number of SaaS unicorns in India grew to 13, according to the India SaaS Report 2021 by Bain and Company.

The report defines Indian SaaS companies as those being founded domestically by Indian founders or SaaS companies with founders of Indian origins who employ a majority workforce in India, serving both domestic and global customers.

While investment in the sector grew by 170 percent year on year and is expected to reach $4.5 billion in 2021, the average value of investment in seed-stage SaaS companies as well as Series D-plus rounds has seen growth.

The report attributes growth in exits, high capital efficiency, creation of a talent pool and cascade effect of former employees from Indian SaaS companies starting up for the change in the SaaS landscape.

Of the total number of equity investments in the SaaS space during the year, 31 percent were in the Series A stage while Series D-plus deals made up for 26 percent. Nearly 35 percent by value of investment in the Indian SaaS space is dominated by few key investors. Tiger Global Management commands the largest share having invested in the likes of Freshworks, Gupshup, Innovaccer and BrowserStack, followed by Insight Partners. Other names include ICONIQ Growth, Accel, and others.

The maturity in the Indian SaaS space has also led to demonstrable scale by these companies. The report estimates the number of SaaS companies with over $100 million Annual Recurring Revenue (ARR) to be between seven to nine.

This has also led to better ARR-to-funding ratio for Indian companies, which are comparable to their global peers. According to the report, ﻿Freshworks﻿which made its NASDAQ debut in September clocked an ARR to funding ratio of 0.70x, while that for BrowserStack, Chargebee and Gupshup stood at 0.40x.

The story of a startup born in the middle of a pandemic and how it got its first cheque from 100X.VC

Despite pandemic-led delays, here are the top 5 ISRO missions waiting to take off

Turning passions into prosperity – The new face of entrepreneurship in India