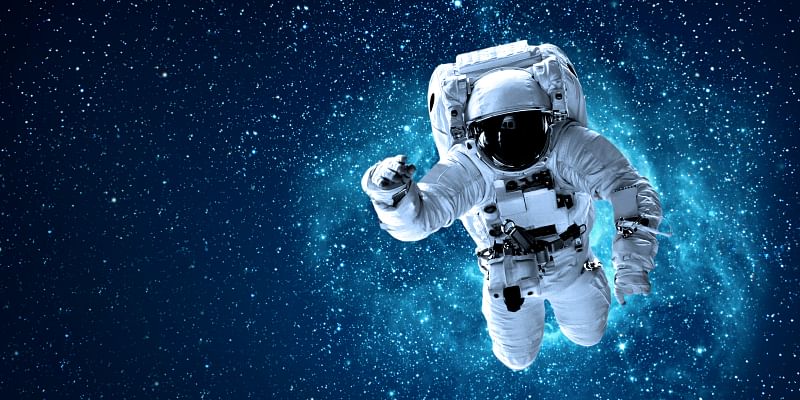 India’s maiden human spaceflight, Gaganyaan’s launch has been further delayed due to COVID-19 impact. The much-awaited Gaganyaan mission, which will carry three crew members to low earth orbit, is not likely to be launched before 2023.

The Gaganyaan project is aimed at demonstrating human space flight capability to Low Earth Orbit (LEO) with three crew members in orbit and safely recovering them after the mission. Earlier in December, ISRO chief K Sivan had revealed that the Gaganyaan mission was being delayed because of COVID-19 outbreak.

According to the Union Minister, the preliminary design of Gaganyaan system has been completed and several MoUs and contracts have been signed for accelerating the mission.

He revealed that ISRO is working with seven DRDO labs for design and development of human centric products, and with academic institutes for the development of Microgravity payloads.

“As per COVID-19 protocols in Russia, and health advisories issued by local authorities, the Astronaut training in Gagarin Cosmonaut Training Center (GCTC), Russia was halted for a period from 28th March, 2020 to 11th May, 2020. As per the revised COVID 19 protocols the training of Indian astronauts has henceforth resumed since 12th May, 2020,” he adds.

Apart from this, the union minister also revealed that qualification tests of liquid engines of the launch vehicle have commenced.

While COVID-19 led restrictions and impact has caused a delay in the mission timeline, success of the Gaganyaan project will make India the fourth country to have conducted human spaceflights after the US, Russia, and China.

Apart from Gaganyaan, ISRO is also working on Chandrayaan 3 mission and the proposed orbiter mission to Venus, “Shukrayaan.”

Driving the future of Indian companies

[Techie Tuesday] From building interfaces for mammograms to automating customer workflows, how Intuit’s Namita Devadas found her calling in coding

What’s happening on the vaccination front?