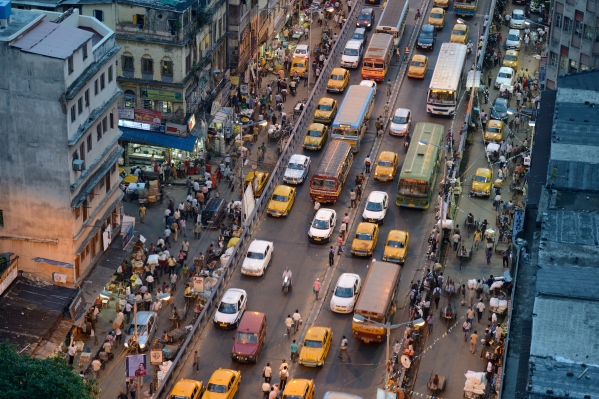 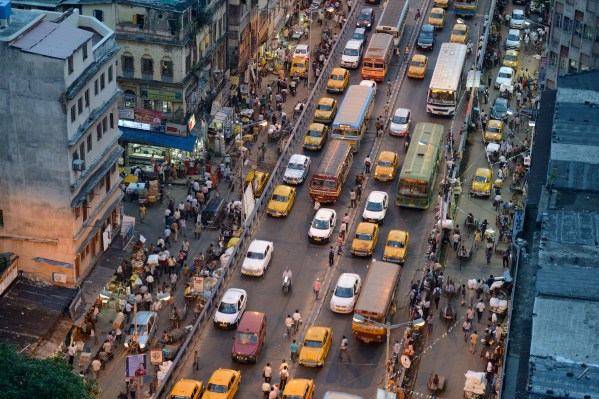 Meesho has let go over 150 employees and is looking to eliminate at least as many more positions as the Indian social commerce attempts to streamline its operations following an ongoing struggle to put together a new funding round at favorable terms, sources familiar with the matter said.

Meesho, last valued at $4.9 billion in September, is spending between $40 million to $45 million each month to court new customers and scale its business, but it can’t sustain this level of expense without raising new capital, according to sources familiar with the matter.

The Bengaluru-headquartered startup is at crossroads currently because the terms it has received from investors for the new round value it between $4.5 billion to $4.9 billion, the sources said, requesting anonymity as the matter is private.

Meesho has engaged with investors including Qatar Investment Authority and GIC in recent weeks for the new funding, one of the sources said.

The startup – which counts Y Combinator, Prosus Ventures, B Capital, and SoftBank among its backers – is slowly pushing back against the idea of raising the new funding at a flat or down valuation and is looking to instead cut its monthly expenses down to $20 million to $25 million and raise a round at a later time, one of the sources said.

Cutting the monthly spends, however, will slow the startup’s growth at a time when Flipkart, valued at over $37 billion, is aggressively attempting to scale its own social commerce business.

The market situation, investors’ appetite, and the decision on the new funding round may change within the next three weeks as there are lots of moving pieces, one of the sources cautioned.

In a statement, Meesho denied that it was looking for more layoffs, or that it had received funding offers at flat or down valuation. It also refuted figured about its monthly expenses.

On Monday, the startup said it was streamlining its grocery business to drive efficiencies.

“As we look to boost efficiencies in the light of the integration, a small number of full-time roles and certain third-party positions on six-month contracts at Meesho Superstore were reassessed to remove redundancies with the core business,” it said in a blog post.

Meesho’s fundraising deliberations underscore the challenge many high-profile startups in India — and elsewhere — are facing currently in raising new capital at favorable terms. Many of the deals announced in recent weeks were concluded months ago and are not an accurate description of the current market scenario, according to conversations with several investors.