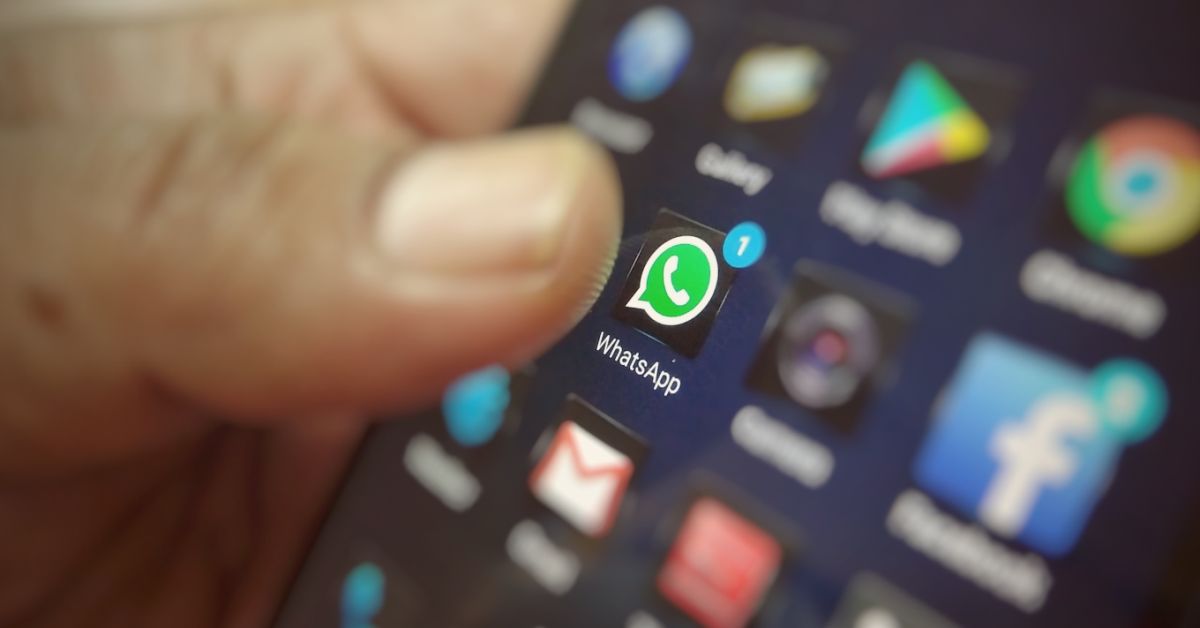 In a sharp rebuke to Facebook and WhatsApp in the case of the privacy policy update, the Chief Justice of India, SA Bobde has issued notices to Facebook and WhatsApp in an intervention application in the Supreme Court. The CJI said that people have grave concerns about their privacy, even though Facebook may be a trillion-dollar company, the privacy of people is more important.

Besides looking to restrain Facebook-owned WhatsApp from implementing the policy, the intervention application filed by the Internet Freedom Foundation in January, also asked the court to direct the company to apply the same privacy policy that it has used in Europe under the General Data Protection Rights (GDPR) law.

The court directed the company to explain its stance by filing a counter affidavit within four weeks, and added that people’s privacy must be protected given that data is shared with other companies as per the privacy policy update. Besides this, the SC will decide whether other cases in relation to the WhatsApp privacy issue need to be maintained given that the apex court is already hearing this application.

“People have grave concerns about their privacy. You may be 2 trillion 3 trillion company. But the privacy of people are more important than your money,” – CJI SA Bobde

According to a Live Law report, the current instant application was filed as an addendum to the 2017 case by the Internet Freedom Foundation around privacy concerns following the merger of Facebook and WhatsApp in 2016.

WhatsApp tried to argue that attaching the 2020 update to an update first rolled out in 2016 should not be permitted. However, advocate Shyam Divan, appearing for the Internet Freedom Foundation, reportedly told the Supreme Court that WhatsApp’s policy discriminates between Indian users and those based in Europe and other markets. “One set of privacy standards apply to Europe and a different set of standards apply to Indians. This happens when the Personal Data Protection Bill is pending… There is a huge differentiation between Europeans and Indians.”

Given that India is yet to officially roll out a personal data protection bill, this case is significant in the context of data privacy and Indian law. If indeed WhatsApp is forced to roll back its policy and treat India the same as Europe under GDPR, there could be implications for other companies and their products and services in India as well.

What Do Amazon Sellers Need to Know In 2022?

Thank You, Sponsors & Partners For Making The D2C Summit A Success!