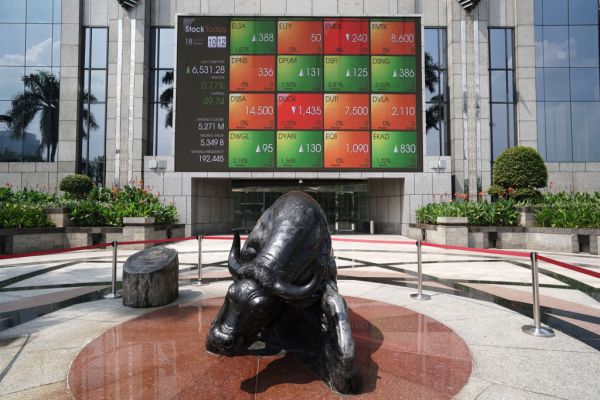 Despite the market impact of the COVID-19 pandemic, retail investing is increasing in Indonesia, especially among people aged 18 to 30. Today, investment platform FUNDtastic announced it has raised a $7.7 million Series A to tap into that demand, with plans to launch new products for retail investors, reports DealStreetAsia.

The round was led by Singapore-based Ascend Capital Group, with participation from other investors including tech holding company Indivara Group. FUNDtastic plans to add retail bonds, insurance and peer-to-peer lending to its current roster of mutual funds and gold investment options.

Based in Jakarta, FUNDtastic was founded in 2019 by Harry Hartono, Franky Chandra and Medwin Susilo. While capital investing in Indonesia remains relatively low, with many preferring to invest in real estate instead, that number is gradually increasing as young professionals diversify their holdings. The Indonesian Stock Exchange is also launching initiatives to attract more retail investors.

Other startups focused on making retail investment more accessible to Indonesians include Ajaib and Bibit, which both recently raised funding.

ONDC Has The Power To Spawn Thousands Of Startups: Piyush Goyal

Marvell nabs Innovium for $1.1B as it delves deeper into cloud ethernet switches – TechCrunch