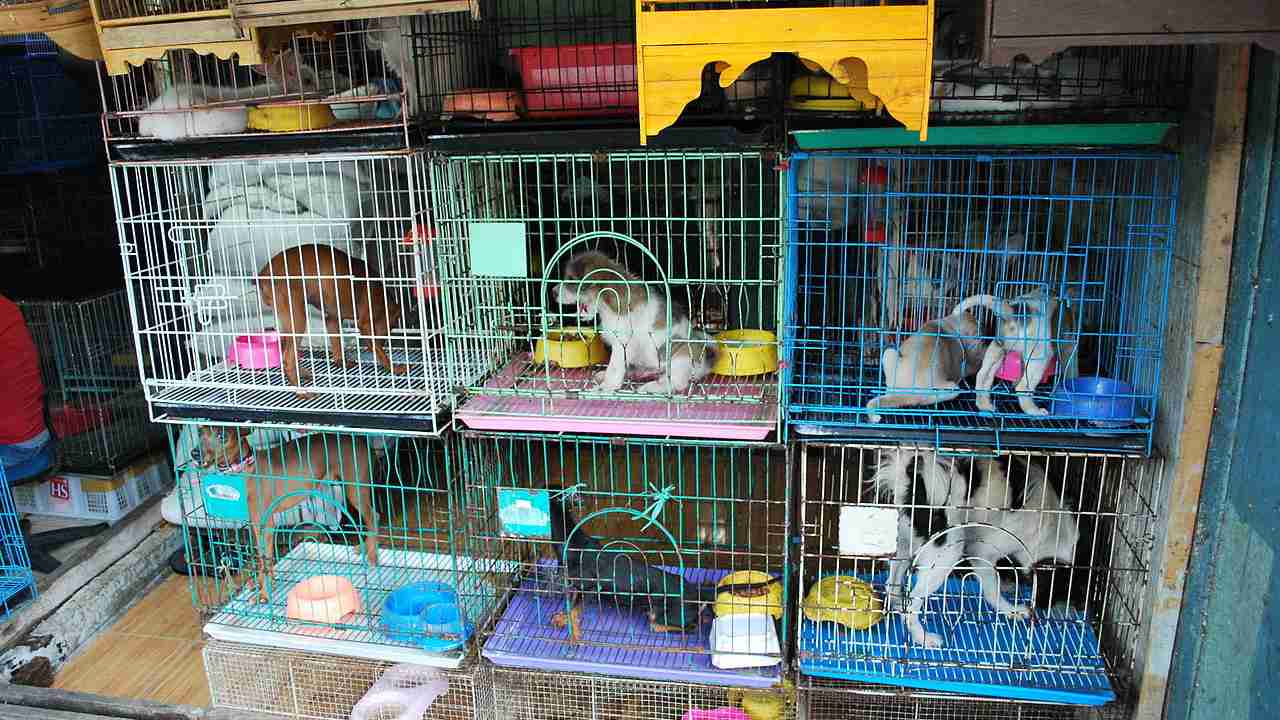 International wildlife trade is causing declines of over 60 percent in the abundance of species on the planet, say scientists who call for more research on the impacts of this severe threat across the world. The scientists, including those from the University of Sheffield in the UK, found that wildlife trade is causing declines of around 62 percent in the abundance of species, with endangered species suffering losses of over 80 percent. Although there are policies managing trade, the study, published in the journal Nature Ecology and Evolution, warned that without enough research on the effects of wildlife trade these policies cannot claim to safeguard species. According to the researchers, at least 100 million plants and animals are internationally trafficked each year and the international wildlife trade is said to be worth between USD 4-20 billion per year. Citing some examples, they said wildlife trade continues to impact the decline of African elephants due to the ivory trade and the demise of pangolin species across Africa and Asia.

The research called for better protective measures for threatened species and management of trade with trade still driving declines of 56 percent in protected areas.

“Thousands of species are traded for pets, traditional medicines, and luxury foods, but how this impacts species’ abundances in the wild was unknown,” said David Edwards, Professor of Conservation Science at the University of Sheffield.

While the declines in abundance are worse for species being traded as pets, the scientists said these are also caused by trade for bushmeat.

“Our research draws together high-quality field studies to reveal a shocking reduction in most traded species, driving many locally extinct,” said Edwards, one of the corresponding authors of the study.

The scientists believe trapping drives particularly severe declines in species at high risk of extinction and those traded for pets.

“Such high levels of offtake suggests trade is often unsustainable, yet a lot of trade is conducted legally. As a society, we urgently need to reflect upon our desire for exotic pets and the efficacy of legal frameworks designed to prevent species declines,” Edwards said.

According to the scientists, an understanding of how wildlife trade is impacting species is severely lacking in developed nations, and for many commonly traded wildlife groups, despite it being one of their biggest drivers of species extinction.

“Where extraction for wildlife trade occurs we found large declines in species abundances. This highlights the key role global wildlife trade plays in species extinction risk,” said Oscar Morton, lead author of the research from the University of Sheffield.

Without effective management, Morton believes such trade will continue to threaten wildlife.

“For such a severe threat to global wildlife, we uncovered concerningly limited data on the impacts of wildlife trade in Asia, North America and Europe, as well as a lack of data for many amphibians, invertebrates, cacti and orchids, despite these groups often being traded,” he added.

Imagine What You Can Do with 11th Gen Intel® Core™ Processor-based Laptops- Technology News, FP