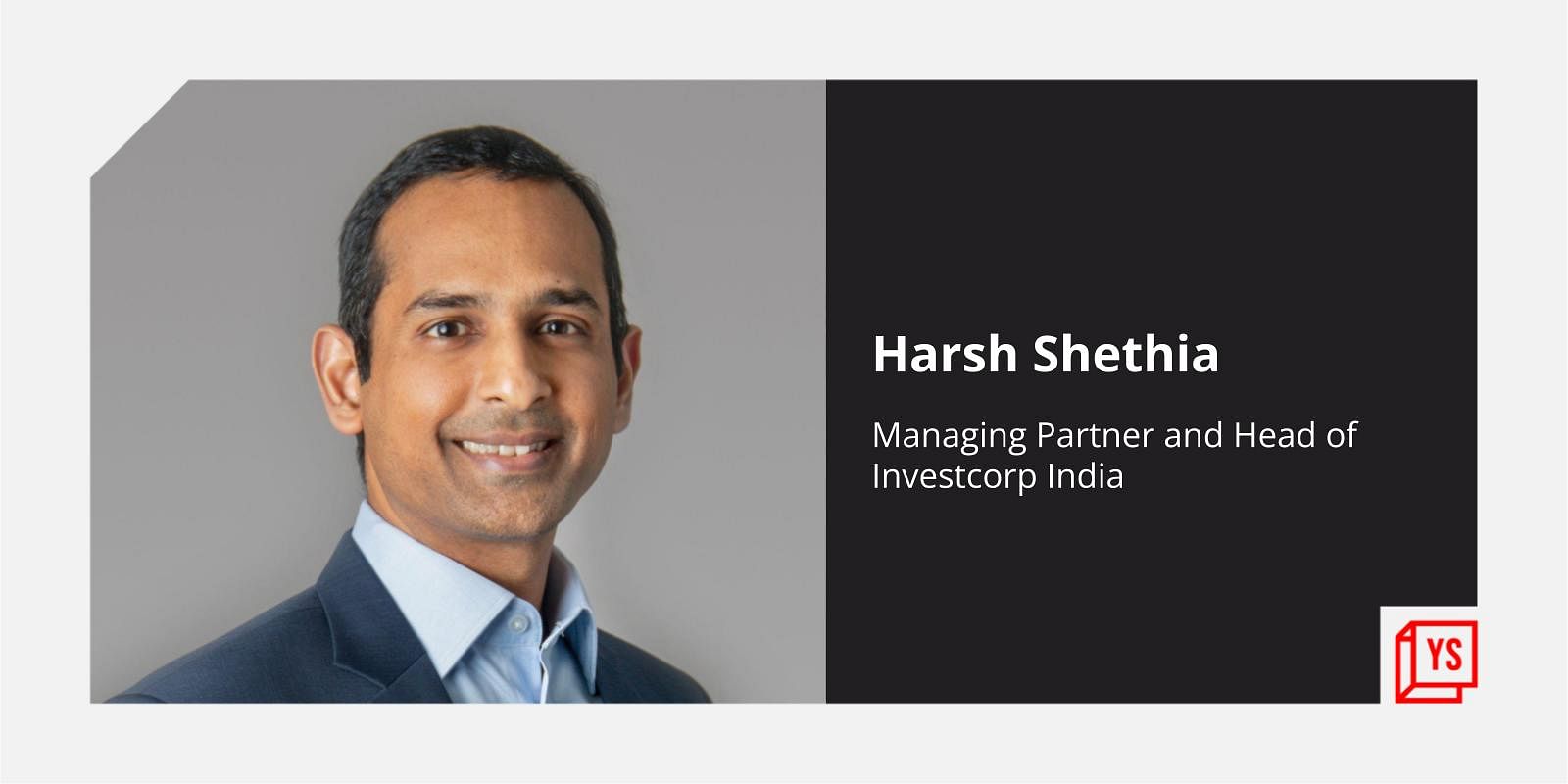 Mid-market private equity (PE) player ﻿Investcorp﻿ has sought SEBI approval to launch its second India-focused fund to invest in technology companies. The $500 million fund will be used by Investcorp to back an average of 10-12 growth stage companies over a period of three to four years.

The cheque size will continue to be in the range of $25-$50 million, said Harsh Shethia, Managing Partner and Head of Investcorp India, with the fund set to launch as soon as the approvals come in.

The new fund will bring domestic investors, apart from family offices from the Gulf region and institutional investors. Investcorp’s current asset under management on the PE-side stands at $300 million and it has been currently deploying capital from its $150 million first fund.

The fund has backed 12 companies over the last three years, including the likes of logistics unicorn ﻿Xpressbees﻿, dialysis service provider NephroPlus, and direct to consumer (D2C) lifestyle brand ﻿Bewakoof﻿.

“What differentiates Investcorp is the presence of Indian investors. We work with partners who deploy capital from family offices and very few global PE firms raise capital domestically. We think that being ‘Glocal’, you have to be in the existing network of what is happening in India,” Harsh Shethia told YourStory.

He added that the fund looks at the domestic investors not just as a source capital, but also for local domain knowledge and deal flow.

The fund, which typically backs companies in the Series C or D stage, will also sharpen its focus on sectors that have experienced a tailwind due to the pandemic over the last two years. These include health and wellness, business software companies, consumer business, and consumer technology companies, as well as players in the physical and digital infrastructure play.

Speaking about exits, Harsh said, “You have either the ability to take a company all the way to an IPO or you can also do a secondary exit to another investor.  The secondary market in India has really opened up, so an IPO is not the only option (for an exit).”

While startup valuations have been at their peak in 2021 with 2022 likely to follow a similar trend, Harsh adds that a little correction in the markets is healthy and will be seen soon.

“I think India is following global trends. Similar sectors in the US are also acting a certain way, so there is nothing wrong with the business of companies which  have gone IPO and seen a correction in valuation. I think it’s more about macro trends around liquidity, momentum play, chart reading etc., which is not our forte,” he said.

The fund has seen its portfolio investments in India do well, despite the pandemic, said Harsh. “I am happy to note that India has been the best performing over the last few years. I can’t predict the future, but we have delivered exceptional returns overall across the 12 companies,” he said.

He adds that multiple companies in the portfolio have experienced tailwinds including ecommerce logistics company Xpressbees,  which has benefitted from the rise in online shopping and was valued at over $1 billion in its latest round. Dialysis chain ﻿Nephroplus﻿ also grew during the period, expanding to the Philippines through a local acquisition. The company has also made inroads to Pakistan, as well as Tashkent in Uzbekistan.

“NephroPlus offers the same quality of service as the top three dialysis players in Europe and the US, but at one-sixth the price. The idea for partnering with us was to take an Indian player to expand its business overseas. We have helped them bid for multiple projects in the Gulf, for example,” said Harsh.

He added that Software-as-a-Service (SaaS) based ecommerce service provider Unilog, which was acquired by Investcorp in January 2021, has also seen an uptick as small and medium businesses in the US selling to other businesses (business-to-business ecommerce) switch to convenience and ease of ordering, similar to that offered by an Amazon.

[Funding alert] OYO to raise $600M from US institutional investors