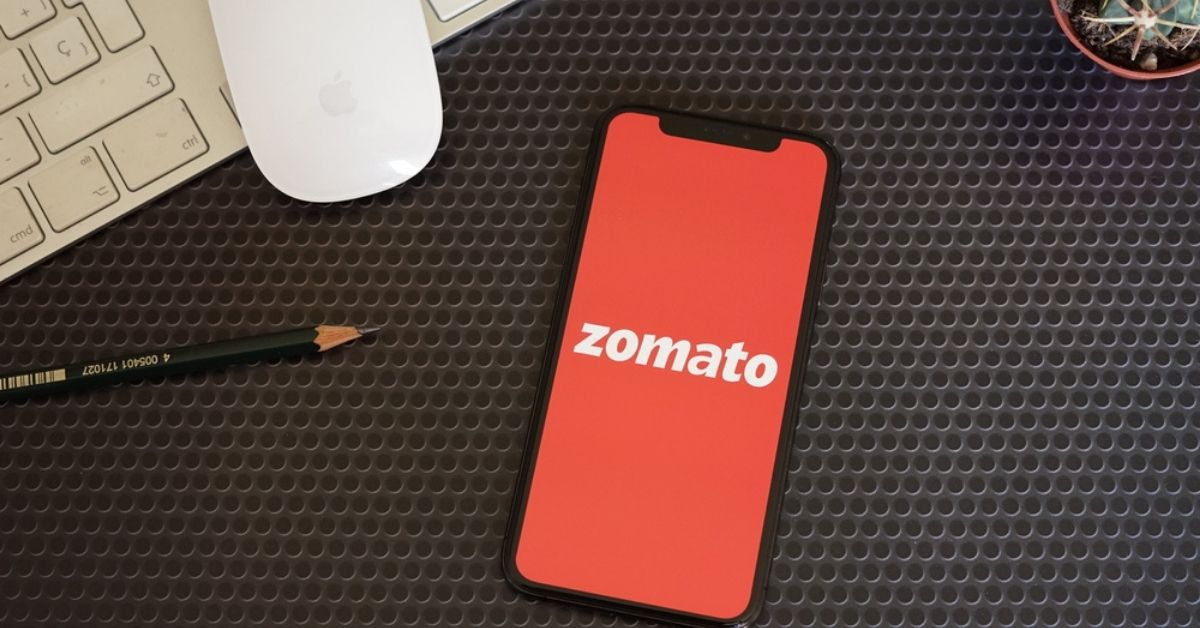 Kotak Mahindra Bank, Morgan Stanley and others will be the bankers for Zomato IPO 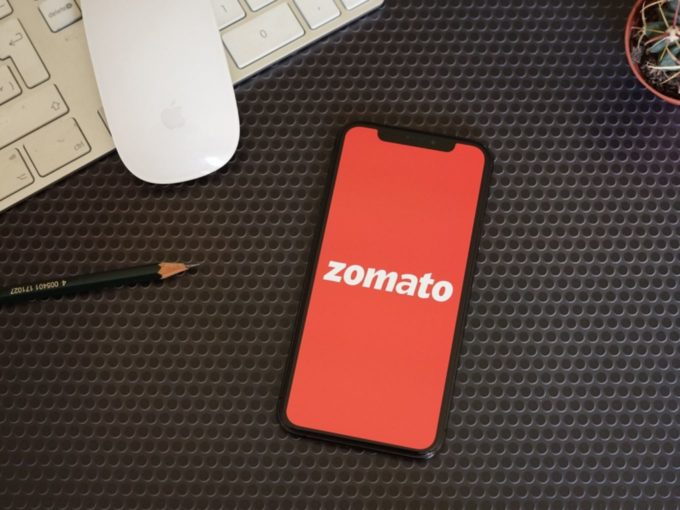 Foodtech giant Zomato has converted itself from a private company to a public limited company ahead of its initial public offering (IPO), scheduled for this year. The company passed a special resolution on April 5, 2021, and renamed itself to Zomato Limited effective from April 9 onwards.

According to the regulatory filings, Zomato is considering filing the draft red herring prospectus (DRHP) with the Securities and Exchange Board of India (SEBI) and relevant stock exchange(s). Zomato has reportedly finalised Kotak Mahindra Bank, Morgan Stanley, Citi Bank, Credit Suisse and Bank of America as the bankers of the proposed IPO and it will file the DRHP next week. Therefore, the company had to convert into a public limited company as part of the process.

The company has also allotted 4,430 Cr equity stake to all of its preferential shareholders — investors, promoters, ESOP holders and others — upon the conversion of compulsorily convertible preference shares (CCPS) held by them. It has also passed another special resolution to issue 247.6 Cr equity shares as bonus shares to existing shareholders in a ratio of 6699:1. The development was first reported by Entrackr.

Zomato has capitalised INR 235.4 Cr from its security premium account to facilitate this allotment. The allotment has been made to 17 shareholders including Fidelity Group, ESOP Trust, Temasek, InfoEdge as well as Zomato’s cofounders Deepinder Goyal and Pankaj Chaddah.

As a part of the IPO exercise, Zomato has been raising capital from both new and existing investors in order to build a war chest of $1 Bn. In the first quarter of 2021, it raised $250 Mn (over INR 1,800 Cr) from Tiger Global, Kora and others, increasing its valuation to $5.4 Bn. It is now looking to increase its valuation to about $8 Bn with the planned IPO.

Besides Zomato, even omnichannel retailer Nykaa and online insurance platform PolicyBazaar are looking to hit the public market this year. According to a media report, Nykaa has selected Kotak Mahindra Capital Co and Morgan Stanely as merchant bankers for its IPO and will be filing the draft prospects by June 2021. In the first four months of the 2021, Nazara Technologies and EaseMyTrip went public.