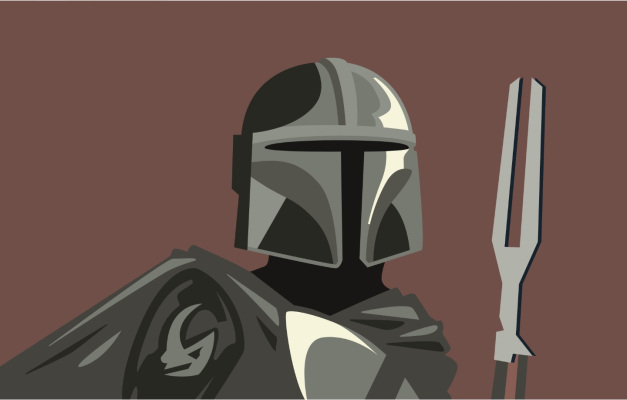 Enforcement is so unusual, it’s a mostly dead-end path

More posts by this contributor

How should venture capitalists and corporate innovators assess Din Djarin, the protagonist of The Mandalorian? He’s introduced as a bounty hunter, a mercenary vocation in the Star Wars mythos that has been reserved primarily for villains.

One of the most interesting aspects of Jon Favreau’s show is how Din Djarin wrestles with the orthodoxy of his Mandalorian beliefs. His insistence on honor makes the character an appealing hero, and his character’s growth is demonstrated by when he chooses to be flexible versus when he holds fast to the rules he believes.

Although “This is the way” emerged as the show’s quotable soundbite, there is another line that’s more relevant to venture capital and corporate innovation: “You’re changing the deal.” Din Djarin uses this phrase to spar with adversaries who try to advance their objectives by disregarding clearly understood agreements.

Enforcement is so unusual in the world of startups that I consider it a mostly dead-end path.

This challenge is built into the very structure of venture capital fund raising, in which a Series A financing is usually followed by Series B, and then Series C, and each of these transactions frequently adds, subtracts, and modifies terms, changing the deal from the perspective of the startup and existing investors.

Codecademy eyes the enterprise with $40 million in new capital – TechCrunch

The Framework of a Successful Software Team

How Can Custom Embroidery Help Your Business?