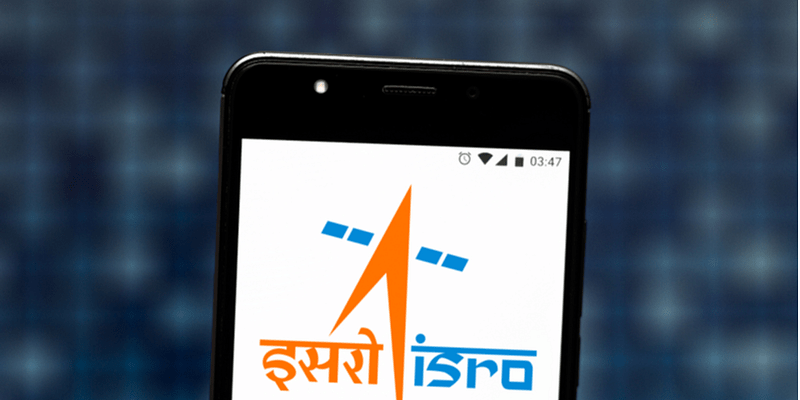 ISRO has embarked on a mission to take startups in the space sector to a higher orbit with a string of initiatives to help them realise their business potential.

It is keen on formulating an exclusive space startup programme — “Space Entrepreneurship and Enterprise Development (SEED)”, Secretary in the Department of Space and Chairman of the Indian Space Research Organisation (ISRO) K Sivan said.

SEED is conceived as a competitive, early-stage encouragement programme for startups and MSMEs (Micro, Small, Medium Enterprises) keen on developing products/services in the focus areas of interest to ISRO, with the space agency helping them to use its facilities, officials said.

A formal mechanism for the programme was expected to be announced soon, they said.

With recent reforms opening up doors for enhanced private sector participation in the space sector, ISRO is thrilled to receive several proposals from industries and startups, Sivan said.

“These proposals reflect the true ambitions of young, innovative minds looking to make a mark in the space domain”, added Sivan, describing startups as new-age industry partners of the space agency.

Bengaluru–headquartered ISRO, under the Department of Space (DoS), has set up three space technology incubation centres — at the National Institute of Technology (NIT) in Tiruchirappalli, Jalandhar, and Agartala. Three more are in progress.

DoS has also collaborated with Atal Innovation Mission (AIM) and NITI Aayog to launch three challenges in the space domain — ‘ARISE’ programme as a part of Aatmanirbhar Atal New India Challenges [ANIC] for promotion of applied research and innovation in small enterprises (MSMEs-Startups).

Under this initiative, 28 proposals have been received from 24 private entities and are under evaluation, Sivan said.

“Many startups approached us for direct collaboration and help in the area of launch vehicles, satellites and applications,” he said.

ISRO officials said various opportunities and provisions, including buy-back arrangements, are being created within the agency to encourage startups.

Recently, the Confederation of Indian Industry (CII) and ISRO jointly organised a workshop on “Incubators/Accelerators for a dynamic space startup ecosystem,” in virtual mode.

The primary objective of this workshop was to bring forth a greater synergy between the DoS and incubators/accelerators in India, showcasing the intent of the Department to provide support and guidance to the start-ups working in the space sector.

The NDA will enable the company access the facilities and technical expertise available in ISRO centres to proceed with their launch vehicle development programme, ISRO officials said.

‘Anand’ remote sensing satellite built by Bengaluru-based start-up, Pixxel, is among the payloads to be launched by ISRO rocket PSLV-C51 on February 28.

“We are looking into a lot of things which are helpful to this (space start-up) sector”, the Director of ISRO’s Capacity Building Programme Office (CBPO), P V Venkitakrishnan said.

Venkitakrishnan said ISRO is in the process of compiling into a book “innovations and ideas” — captured from various ISRO centres — which can be converted into products with viable market potential by startups.

He said as much as 63 percent of the business in the space sector is in the area of ground systems and space applications, which is a vast area with low risk and short gestation period, and startups can tap into opportunities in those segments.

“Twenty to 25 space startups have come up in a big way (India)”, Venkitakrishnan said.

Mask up even inside homes, government tells citizens amid staggering surge in second COVID-19 wave

Powering through the pandemic, The Souled Store eyes bigger goals for the future

Dealing with loss, grief and anxiety amid COVID-19