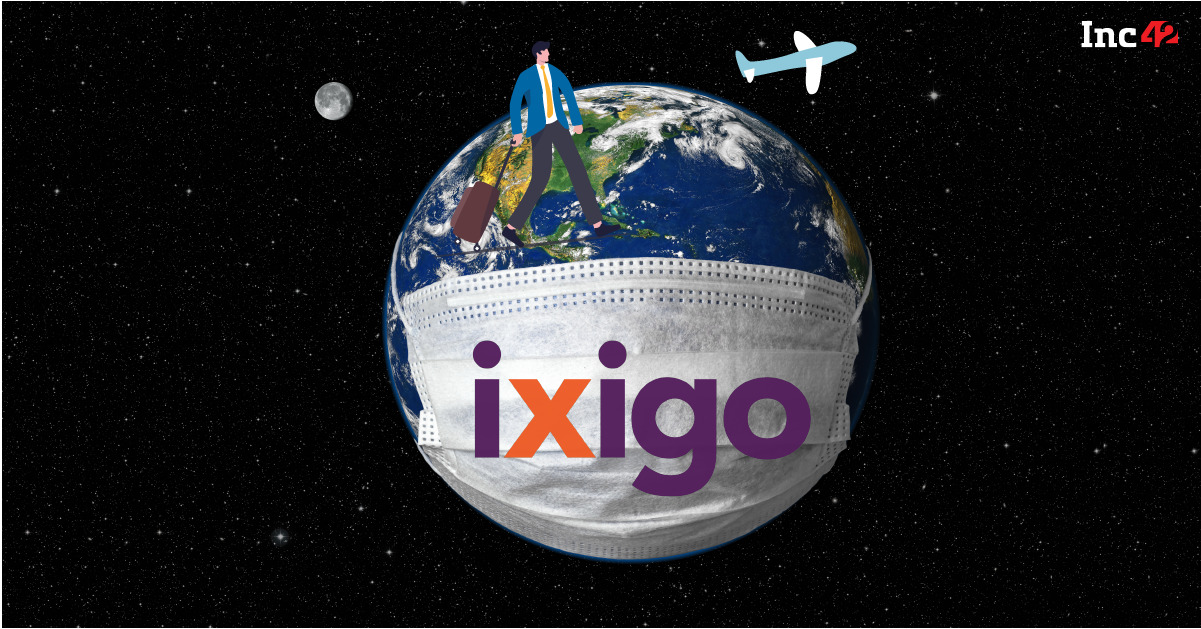 ixigo is targeting an IPO size of INR 1,500-1,800Cr which will  provide a partial exit to its current investors and also facilitate growth capital

In the run-up to its IPO, the travel company has also recruited former Devyani Foods Director Ravi Shanker Gupta as its new Chief Financial Officer. 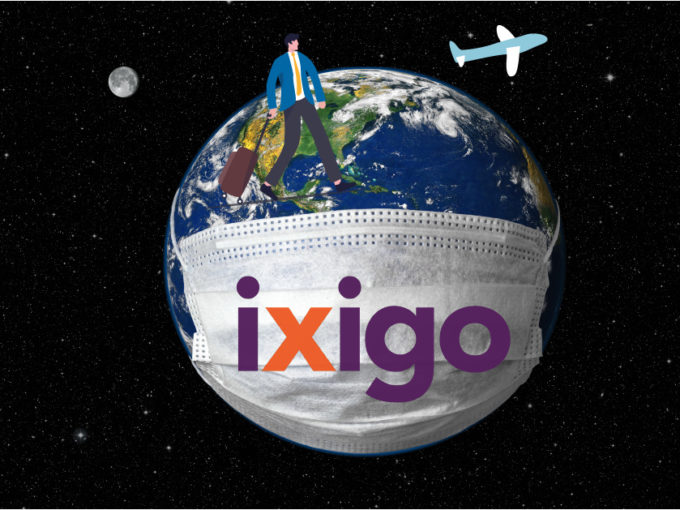 Online travel aggregator ixigo’s upcoming initial public offering (IPO) which is slated to be listed in the Indian market this financial year will provide partial exits to all its existing investors, sources aware of the development told Inc42.

Gurugram-based Ixigo has raised equity financing from prominent venture capitalists including Sequoia Capital, Elevation Capital, and Fosun RZ Capital. In addition, online travel firm , and consumer electronics company are also investors in Ixigo. To date, the company has raised over $36 Mn from its investors.

According to one of the sources mentioned above, Ixigo is targeting an IPO size of around INR 1,500 Cr – INR 1,800 Cr and will list In India within the current financial year. The development was first reported by Moneycontrol on April 12th.

“Firms including Kotak Mahindra Capital, ICICI Securities, Axis Capital and Nomura have been finalised as investment bankers for the IPO and the kickoff meeting has happened few weeks back. The listing will be a combination of primary and secondary issue of shares, which will provide a partial exit to ixigo’s current investors and also facilitate growth capital,” said another person aware of the company’s IPO plans asking to remain anonymous.

ixigo did not respond to an email seeking comments until the publication of this article.

In the run-up to its IPO, the travel company has also recruited former Devyani Foods Director Ravi Shanker Gupta as its new Chief Financial Officer. Gupta brings with him considerable experience in the domain of finance, regulatory compliance and investor relations.

Over the last two decades, Gupta has held various senior leadership roles — most recently serving as Executive Director at Devyani Food Street Private Limited where he led the company’s financial operations. Prior to this, he worked with Jubilant FoodWorks Limited for  14 years,  where he last held the position of President & CFO of the company.  He was also a part of Jubilant’s core group when the company went for an IPO in 2010.

Launched in 2006 by Aloke Bajpai and Rajnish Kumar, ixigo aggregates and compares real-time travel information, prices, and the availability of flights, trains, buses, cabs, hotels, packages, and destinations. The company has divided its apps based on user-interest— ixigo Train app and ixigo Flight app.

The company claims to connect over 130 Mn travellers with content and deals from over 25K online as well as offline partners. ixigo claims to have over 37 Mn monthly unique users across all its apps and website. It currently processes an annualized gross booking value (GMV) run rate of over INR 5,000 crores.

The online travel firm has also made two acquisitions to date which includes the recent acquisition of train discovery and booking startup Confirmtkt. Ixigo and Confirmtkt entered into a definitive share purchase agreement in February 2021, which saw Ixigo acquire a 100% stake in the Bengaluru-based train booking platform.

ixigo is the fourth Indian online travel company to go public after MakeMyTrip(MMT), Yatra, and  EaseMyTrip. MakeMyTrip and Yatra are currently listed on NASDAQ, while EaseMyTrip recently went live on the BSE and NSE mainboard in March 2021 with an issue size of INR 510 Cr.

ixigo is one of the few survivors of the tough online travel market which is currently dominated by MMT, and Goibibo. According to industry estimates, MMT currently holds 65-70% of India’s online travel market, while the rest, including Yatra, EaseMyTrip, ClearTrip, ixigo and the new entrant Paytm together make up the remaining 30-35% of the industry share.

The delivery market is coming down from its pandemic highs – TechCrunch

HYPD Raises Funds From Bhuvan Bam, Tanmay Bhatt And Others