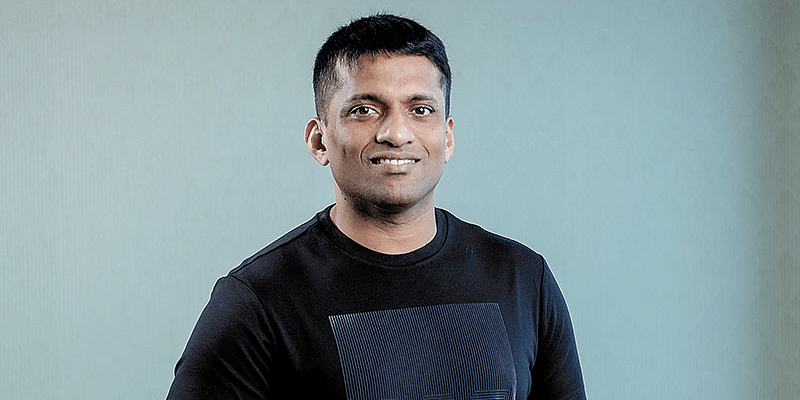 On its website, Time said companies shaping the future are at the heart of the first-ever TIME100 Most Influential Companies.

To assemble it, TIME solicited nominations across sectors including healthcare, entertainment, transportation, technology and evaluated each one on key factors, including relevance, impact, innovation, leadership, ambition, and success.

“The result is a diverse array of 100 institutions, from the tech startup engineering a smarter way to recycle to the cryptocurrency firm reimagining the future of money to the pharma titans creating the vaccines of tomorrow (and today). Together, these businesses and the leaders who steer them are helping to chart an essential path forward,” it said.

It listed Jio Platforms under the Innovators category alongside Zoom, Adidas, TikTok, Ikea, Moderna, and Netflix.

“Over the past few years, Reliance Industries, the Mumbai-based conglomerate, has built India’s largest 4G network by charging some of the lowest data rates in the world (less than 5cents a month for 1 GB).

“Now leading investors are turning to Jio Platforms — the holding company for Reliance’s digital businesses — to reach its more than 410 million subscribers,” it said.

Among them are Facebook, to develop a WhatsApp-based ecommerce platform, and Google, with which it is aiming to roll out low-cost 5G smartphones.

Last year, Jio raised over $20 billion in capital, a testament to the value and potential of its rapidly growing user base.

BYJU’s was listed alongside Tesla, Huawei, Shopify, Airbnb, and DiDi Chuxing in the Disruptors category.

“Byju Raveendran, the founder of Indian e-learning startup BYJU’S, knows how to press an advantage. As users of his company’s signature app nearly doubled to 80 million during the COVID-19 pandemic, he went on a spending spree, fuelled by funding from investors like Tencent and BlackRock,” Time said.

The BYJU’s summer acquisition of WhiteHat Jr, an app that teaches kids to code along with the purchase of Silicon Valley educational-game maker Osmo in 2019 – gives the company a foothold in the US e-learning market.

In April, the company announced plans to dramatically expand outside its home base in India, adding one-on-one lessons in the US, the UK, Indonesia, Mexico, and Brazil.

“The explosive growth has turned BYJU’S into one of India’s most lucrative startups increasing the company’s expected value to $15 billion, up from $5.5 billion in July 2019,” it added.