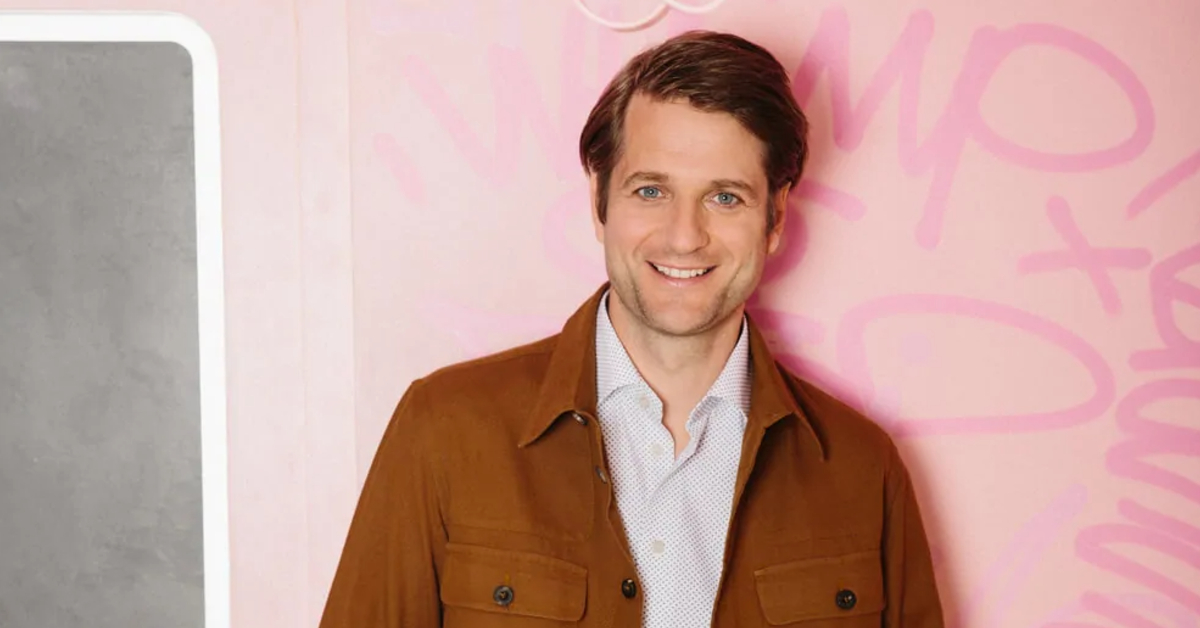 Earlier in March 2021, Sweden-based fintech giant Klarna claimed the title of Europe’s top tech unicorn after raising a whopping $1B (approx €830M) in an equity funding round with an aim to accelerate international expansion and further capture global retail growth.

In a recent development, the Stockholm-based company is reportedly close to raising a new round of funding from a group of investors including SoftBank. According to Reuters’ sources, this round could see the company’s valuation reach close to $50B. According to Business Insider, Klarna could raise somewhere around $500M, however, the investment is not yet finalised.

Reportedly, according to Chief Executive Sebastian Siemiatkowski, a stock market flotation could happen early next year, and the company may consider going for a direct listing, where no new shares are sold.

One of Reuters’ sources said the direct listing would make sense for the company as it has already raised enough funds and may not need any additional capital. Capital markets bankers and lawyers expect the company to float in New York either through an initial public offering (IPO) or a merger with a special purpose acquisition company (SPAC).

Last week, Klarna announced that it will soon be launching its new tech hub in Madrid to hire some of the best international engineering talent. With the development, Klarna believes, the hub will create 500 new jobs in Madrid, Spain.

Currently, the company employs more than 4,000 employees globally, 1,500 of which are focused on engineering. With engineering talent in high demand across the globe, Klarna is using its global footprint to support tech centers and create jobs to support local economies in which it operates.

Besides, Klarna also has tech hubs in Stockholm, Milan, and Berlin to support its 90 million consumers as well as 250,000 global retailers to help grow their business in the 17 markets it serves.

It was back in summer 2020, that the company launched its shopping and payment services in Spain with Pay in 3 and Pay. The announcement was made in Madrid with José Luis Martínez-Almeida, Mayor of Madrid, and Pablo Vázquez, CEO of Madrid Futuro – an association that aims to transform Madrid’s sustainable growth and help recover from the Covid-19 crisis.

Currently, Klarna is working with 160 global and Spanish brands in the country, and looks to provide better shopping experience to Spanish consumers as well as offer them an interest-free payment choice with no late fees – freeing them from revolving credit lines.

Sebastian Siemiatkowski, CEO of Klarna explained, “Traditional banks and card companies have been overcharging customers for an incredibly poor customer experience for far too long. Our aim is to allow consumers to bank, shop and pay on one app, in-store and online, with one trusted brand. To do this, we need the best engineers to deliver a seamless product experience for our customers. That’s why we’re coming to Madrid, one of Europe’s emerging tech centers. Together with our tech hubs in Stockholm, Berlin and Milan, we are creating a powerhouse of technology expertise that will support Klarna’s growth.”

Klarna will be recruiting in product development roles, including engineers, product managers, designers, and experts in data science and analytics. This will expand the size of its current office, which will be transformed into a global product development center. Engineers can apply here.

Klarna was founded in 2005 by Sebastian Siemiatkowski, Niklas Adalberth, and Victor Jacobsson. It is an e-commerce payment solutions platform for merchants and shoppers and is also a regulated bank known for its “buy now, pay later” model – offers shoppers interest-free financing on retail purchases over a period of instalments.

The company is backed by investors such as Snoop Dogg, Sequoia Capital, Silver Lake, Bestseller Group, Dragoneer, Permira, Visa, Ant Group and Atomico, among others.

The company has also launched new products including savings accounts in Sweden, current accounts in Germany, and Klarna’s Vibe loyalty program in the US and Australia which enhanced consumer acquisition and retention, and drove adoption of the Klarna app to a record 18 million monthly global users.

Can Startups Leverage This Opening?

The rise of alternative payments: A question of adoption

Charting supply chain risk in an era of globalization – TechCrunch