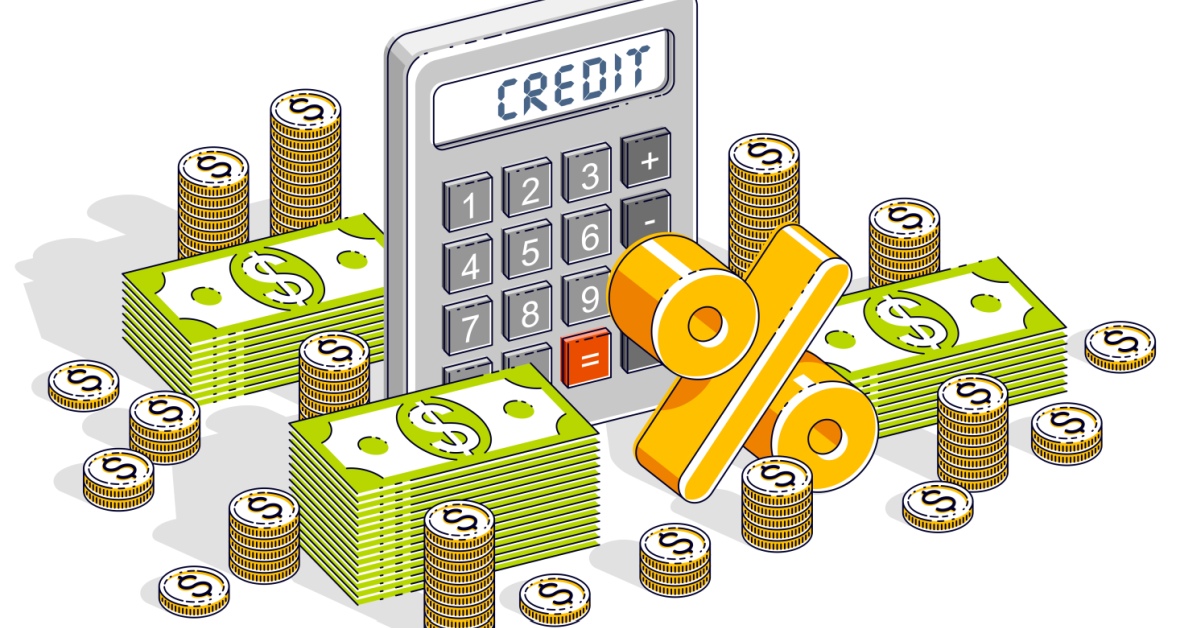 KreditBee’s existing China-based investors have either partially or completely exited, amid scrutiny on Chinese funding in Indian startups

“With a larger portfolio of loan products, our objective is to provide credit to over 180 million new-to-credit (NTC) customers who were not provided formal credit earlier,” KreditBee CEO and cofounder Madhusudan Ekambaram said. “This investment would help us take more positive steps towards achieving that,” he added.

US-based Alpine Capital and Arkam Ventures also participated in the round which was a mix of primary and secondary transactions. In the secondary transactions, the company’s existing China-based investors have either partially or completely made an exit. The China-based investors have cut their stake from 40% to 10%. Chinese electronics giant Xiaomi has completely exited, while Shunwei Capital and Kunlun reduced their holdings as per an ET report.

In its previous rounds, KreditBee had raised $8 Mn from Shunwei Capital and Xiaomi in 2017. Xiaomi had launched its credit line product Mi Credit in India in partnership with KrazyBee in 2018. Mi Credit was available for Xiaomi users where KreditBee would disburse loans starting from INR 1,000 up to INR 1 Lakh. KreditBee also raised $43 Mn in an equity funding round from ICICI Bank and Arkam Ventures in its Series B

Founded in 2016, Finnov operates KreditBee for digital lending as well as Krazybee, a non-banking financial company (NBFC). It specialises in personal loans and consumer durable loans up to INR 2 Lakh with tenures ranging from two months to 15 months. It claims to have a user base of over 20 Mn, and will venture into secured loans and insurance products with the new round.

As scrutiny mounts over India’s instant loan apps crisis, the Enforcement Directorate (ED) and Criminal Investigation Departments (CID) of various state police forces had set out to investigate more than two dozen such apps which have Chinese handlers. The investigating authorities have also directed payment gateways such as Razorpay and Paytm to stop processing transactions through these apps. Some of the known apps from China include SnapIt Loan, Bubble loan, Go Cash and Flip Cash.

Besides this, there is increased scrutiny on companies where Chinese investors and VCs have large stakes. The FDI rule changes last year have complicated fundraising for a number of companies that were already in talks with Chinese investors. In August last year, traders’ body Confederation of All India Traders wrote to the commerce ministry, seeking a probe into Chinese investments in Indian startups. CAIT’s list includes several Indian startups who have attained the unicorn status (valuation of over $1 Bn) such as Zomato, Paytm, BYJU’S, Swiggy, Dream11, Flipkart and OYO Rooms, among others. Overall, 17 Indian unicorns have raised funding from Chinese backers.