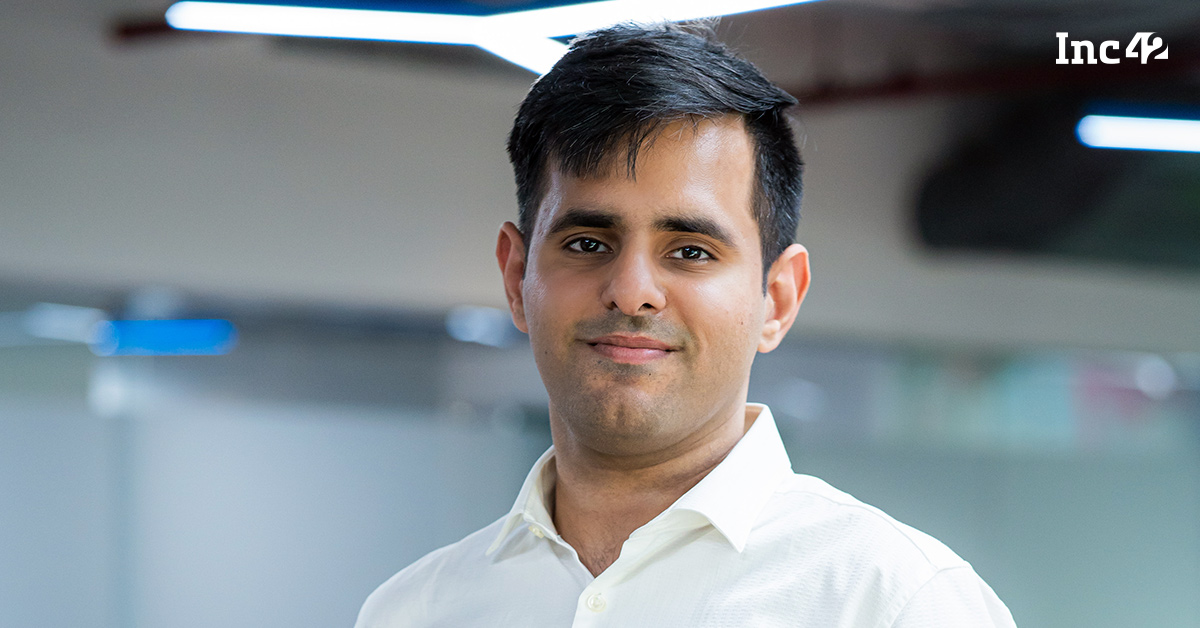 India’s app developer base is one of the highest in the world with 1.6 Mn jobs in the sector and LambdaTest is looking to simplify cross platform testing for this market

Launching its own LT browser for development testing, the company provides an offline platform for individual developers as well as enterprise clients

With rise in number of cyber attacks, LambdaTest is looking to improve security of customer data and tackling web browser vulnerabilities which plague new-age applications

Back in the days of dial-up internet, life was much simpler. With a single interface, a developer could write a single code to create a web page and it would universally work. Today, in the world of giganet, multitude of browsers and thousands of devices with different operating systems and screen sizes, life has become complicated — mainly for software and web developers.

While India has seen an explosion in the number of startups providing services through websites and mobile applications across all sectors, there’s still a major problem that such growth brings — the rise in user base has made the job of a software developer much more challenging.

India’s app developer base is one of the highest in the world with 1.6 Mn jobs in the sector. The resultant websites and apps coming from the sector generated a revenue of $581.9 Bn in 2020. A large part of the work of these developers is to build stable web applications that work universally without a glitch. This is where an unusual challenge for the sector arises.

To make matters more complicated, nearly every online software is developed in small steps and is incrementally improved. Development teams focus on small useful features that are developed and released at breakneck speeds. However these fast release cycles have created a new challenge for testers. Product teams usually have to focus on one feature per sprint release. Testers, on the other hand, have to test not only the new feature but also the whole product. Their workload gets compounded each sprint. One effective solution to this challenge is to automate repetitive test processes. This is where the automation testing industry comes into play.

“Test automation has been around for quite a number of years however only in recent 5-6 years have we seen a surge in adoption of continuous testing methodologies. While westerns companies have been leading this change, Indian companies are now also adopting these practices as well. Testing and quality teams are evolving at great speeds.” explains Mayank Bhola, LambdaTest’s vice president of engineering.

LambdaTest On Building A Culture Of Testing

Founded in 2017 by serial entrepreneurs Asad Khan and Jay Singh, the startup offers a SaaS-based testing platform used by testers, developers, product managers, webmasters and anyone working in the webspace. The platform enables users to run their tests faster and more efficiently on a cloud infrastructure to keep their products synced with fast-paced tech updates. 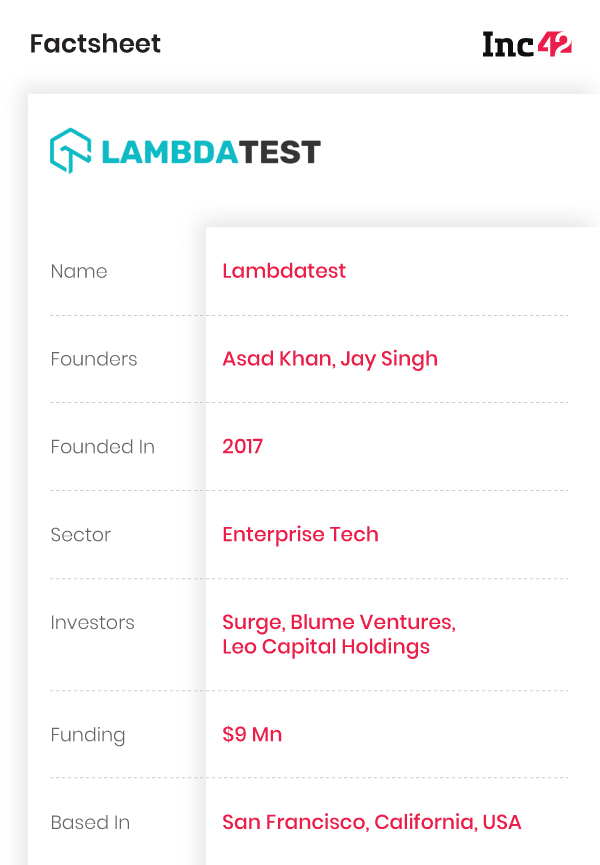 Besides LambdaTest, players like BrowserStack, SauceLabs, Postman and others have emerged to ease the process of developing and deploying web services and reduce the cost of testing. This has made web development a viable option for smaller enterprises and independent or indie developers. In many ways, these supporting startups working for web application development are building a culture of testing in India.

LambdaTest’s engineering head Bhola explains that India is yet to catch up with the western markets in terms of testing. He believes the main reason for lagging behind is the lack of mature software practices. Since the US and Europe saw the dawn of web development much before India, the nations had the luxury of time in terms of developing an identity with the sector.

No Room For Errors In Fast-Paced Tech World

As the numbers of websites skyrocket along with a subsequent increase in competition, there is no space for a mistake. According to Shopify studies, even a delay of one second in opening a web page means a loss of 7% in conversions. This puts the pressure on web pages to show immediate responsiveness no matter whichever browser or device it is being opened on. This is where cross platform testing becomes a crucial factor for creating a successful business.

In an attempt to realize the aim, LambdaTest is incorporating user-friendly tools in testing to improve both the efficiency of Indian web development as well as to breed a culture through which Indian applications can attain the global standard in terms of stability and performance. “We put a special emphasis on interface testing since it is the front gate of a website, while also focusing on security, performance and API testing,” Bhola said.

But does it make sense for a small enterprise or an individual developer working on freelance basis to go for testing automation instead of manual testing which is obviously more time consuming, but perhaps less cost-intensive. The decision weighs on return on investment and the long term benefits.

According to Bhola, automation testing offers a 35% time saving as compared to manual testing through a single mode of testing. The time quickly piles on with multiple modes. However, on the cost front, testing automation can be used for multiple cycles and reduces the number of individuals required for the task, which further improves the return on investment in the long run. Yet, with all the benefits in mind, the costs are still high for an individual to make the jump towards automation in the Indian context.

To answer this pain point and reduce the cost dilemma further, LambdaTest has released its own browser for offline testing on a variety of devices. The ‘LT Browser’ allows live mobile view debugging over 45 different screens to improve the testing efficiency on low costs. 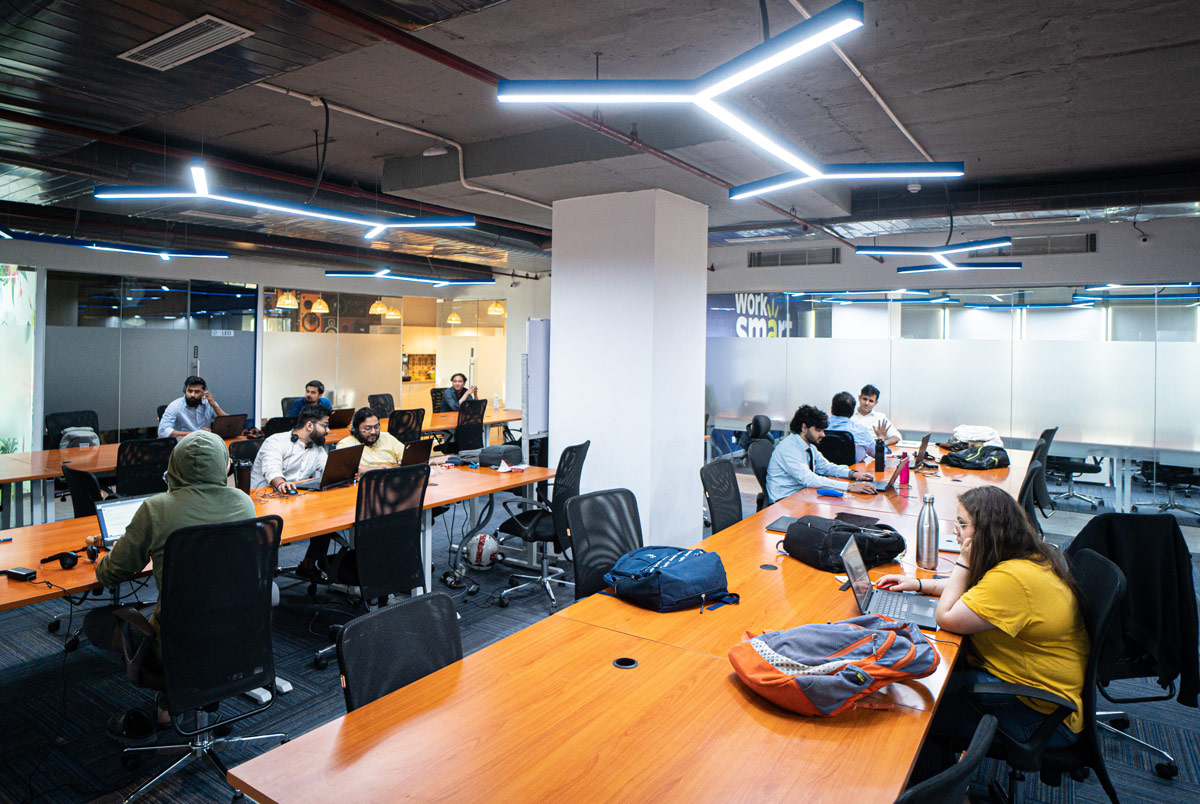 Bhola added, “Last year we released the LT browser which enables a user to locally test a website on different devices. It enables you to launch two different mobile screens and compare it frame to frame in order to see how the website responds. We are curating it for individual developers who want to test everything on local systems.”

Focusing On Scale And Security

With testing automation seemingly becoming the norm in the upcoming days, it raises several concerns — threat of security breaching and data protection being the main ones. And it is a concern for justified reasons. In the year 2020, 74% of Indian organisations suffered some sort of cyber attack. Trusting a third party testing platform with such high risks can be an intimidating task.

Bhola explains that security threats have always been a big concern for the industry. Since the entire mode of testing is done on browsers with an underlying operating system, the vulnerability risk factors always exist. Explaining the different ways one can hack into the system, he talks about the risk of letting anyone download an executable file because just by changing the extension, one can find a backway entry point into the system and add malware. He speaks in detail about the research and effort taken into minimising the risk associated with the space.

Bhola reassures, “We understand the prime concern for our customers is that their data should be secure. We have moved our services to private address space to reduce the access to outsiders. We have also reduced gateway points and traffic inbound ports. We make sure that as soon as a company or product rolls out a security patch, we apply it.”

The prioritised emphasis on security has given LambdaTest customers and stakeholders reassurance which is reflected in the growth of the startup. The testing platform secured a funding of $6 Mn from Sequoia Capital India’s Surge in December 2020. With the recent investment, the company plans to continue building next-generation cloud infrastructure for developers and testing communities globally.

Is Automation The Future Of Software Testing

The investment for LambdaTest comes as the company has seen 8-10% month-on-month growth in terms of sign ups, website visits, and revenue post pandemic. The company claims that 375K+ developers and testers from startups, SMEs and big enterprises are currently using its platform. Among its most prominent clients are GoDaddy, Newsela, Capgemini, Eureka, Scholastic, Deloitte and Brother.com, which use the real-time software testing platform to run thousands of manual and automated tests online. LambdaTest claims to have recorded close to 14 Mn+ tests on its platform as of December 2020. 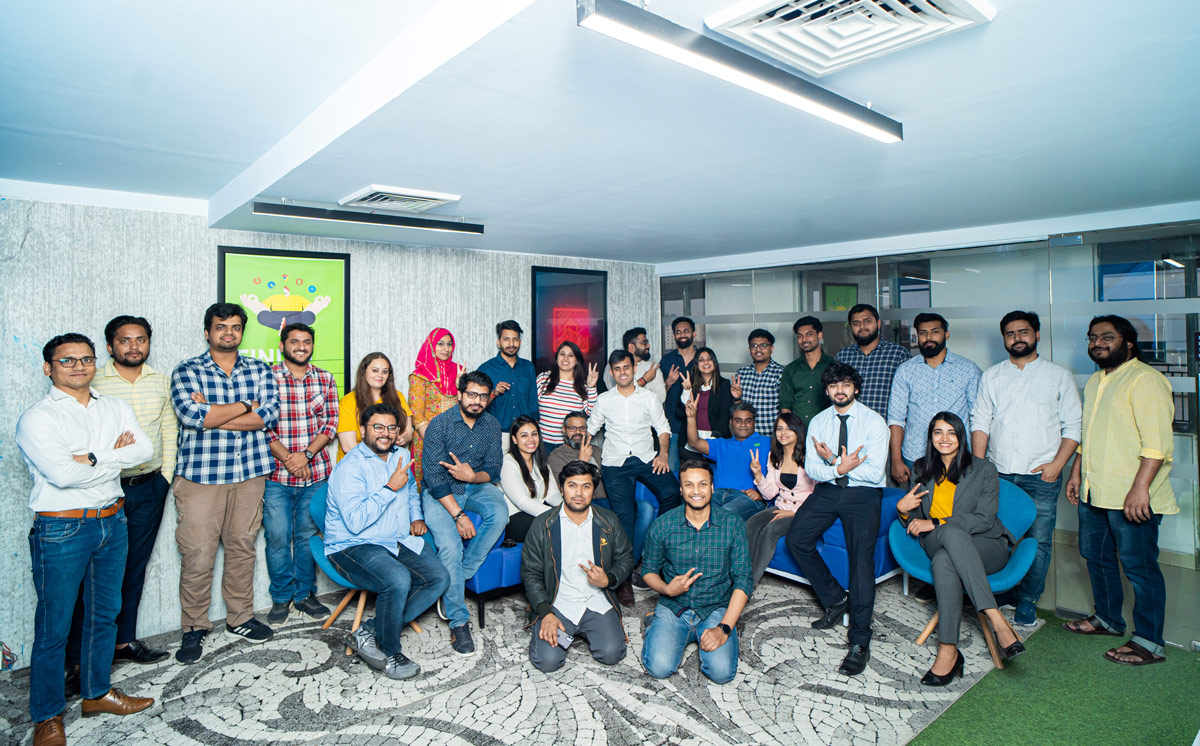 On the topic of scaling, Bhola acknowledges the role of cloud partner AWS. He says, “With the topic of scaling becoming an important aspect, we were very closely involved with AWS. 70% of the time, it was just brainstorming on how can we use different AWS services to improve our efficiency and give us more bandwidth to focus on building the core product.”

“AWS services such as AWS Lambda helps us to scale up front end deliveries. In addition, features like AWS Kafka managed services, AWS Cloudfront, and AWS Elastic Load Balancer saves significant time for developers and allows them to focus on building products instead of worrying about scalability.” explains Bhola.

He adds that it was a no-brainer for them to approach AWS, a matured platform instead of trying to set up everything internally. The partnership has been a beneficial one for the company as it also helped them in cutting costs on creating and maintaining the cloud infrastructure. This in turn was reflected in the competitive pricing of the LambdaTest suite of products which helped the startup sustain and grow in the market.

Bhola believes for any early stage startup, the wiser choice would be to go to a cloud computing service like AWS instead of taking the burden of maintaining its own infrastructure. He mentions that the startup would benefit more from investing that energy on building the product, instead.

As technology progresses, newer browsers and platforms working with specific engines are only going to increase the difficulty of the developers in finding easy compatibility in cross browser testing. The strong focus on testing automation and the benefits it provides to the developers have started to build a culture of testing in India. Although in its nascent stage, Bhola believes this space is only going to see more innovation in the future as well as competition.

“We are seeing a tailwind in India in terms of a testing culture which moves towards testing their products before shipping it. Although it may take us a while, we will be at par with the West.”

Startups at CES showed that age-tech can help everyone – TechCrunch

RBI Lifts Restriction On Mastercard After Almost A Year