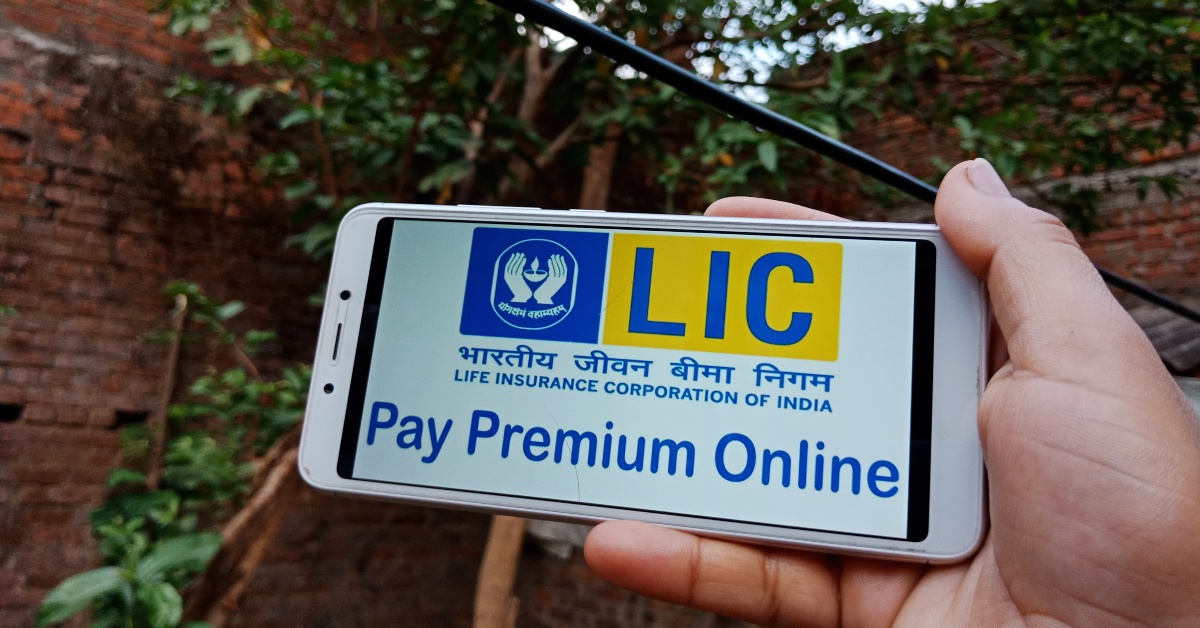 LIC floated the request for proposal (RFP) on February 5, 2021, for a contract that will be valid for five years

Bengaluru-based Razorpay has been invited to bid for LIC. The company will be submitting its proposal this month 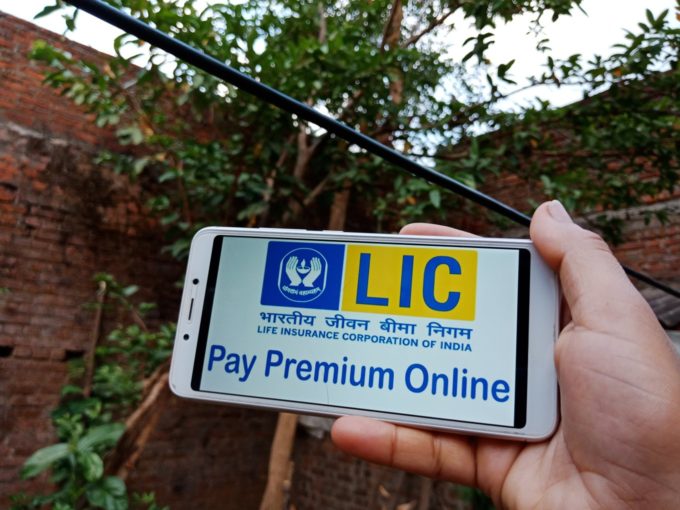 India’s largest insurer, the Life Insurance Corporation of India (LIC) is inviting bids from companies to enable digital payments of insurance premiums for over 250 Mn customers, which would automatically catapult any startup to among the top payments processors in the country.

Bengaluru-based Razorpay has been invited to bid for LIC, while the likes of PayU and Juspay could consider applying and would be major contenders considering the scale of their business and experience in the space. Although, the names of applicants aren’t known yet.

According to Business Insider, which first reported the development, LIC floated the request for proposal (RFP) on February 5, 2021, for a contract that will be valid for five years. Razorpay told the publication that it will be submitting its proposal this month. The proposal stated, “LIC wishes to avail a comprehensive, fully automated end to end solution for all types of collections of LIC, not limited to just premiums, by integrating LIC’s website with an integrated Internet Payment Aggregator.”

LIC had floated a similar bid in 2017, but that didn’t materialise. Although, this year, the state-owned insurance and investment corporation is set for big things, among them a debut on the stock market, as announced by Finance Minister Nirmala Sitharaman during the Union Budget, 2021.

According to a report by market research firm RedSeer Consulting, India’s digital payments market, driven by enhanced adoption of the Unified Payments Interface (UPI), is expected to grow 3x to INR 7,092 Tn (US$ 100.61 Tn) by 2025 on account of government policies around financial inclusion and growing digitisation of merchants.

The major winners of the growth in digital payments will be the slew of startups, such as Paytm, PhonePe and Razorpay, as well as the digital payments wings of established players, such as Google Pay and Amazon Pay. Further innovations in India’s digital payments ecosystem are foreseen with the introduction of New Umbrella Entities or NUEs, envisaged as having powers similar to the state-owned National Payments Corporation of India (NPCI).

Although, insurance penetration in India is abysmal. According to the Indian government’s Economic Survey 2020-21, India’s insurance penetration at just 3.76% of the GDP is “extremely low” against comparable Asian countries such as China, Malaysia and Thailand as well as the global average.

In recent years, several Indian startups such as PolicyBazaar, RenewBuy, Digit and Toffee Insurance have also entered the space with a range of offerings, some of them even advertising themselves as full-stack digital insurers.

According to a report from the Indian Brand Equity Foundation (IBEF), the Indian insurance market was expected to reach a market size of $280 Bn by the end of 2020. The life insurance industry in the country is expected to grow 12-15% annually over the next three to five years.

Revolut launches as a bank in these 10 European markets; banking customers will now have their deposits protected