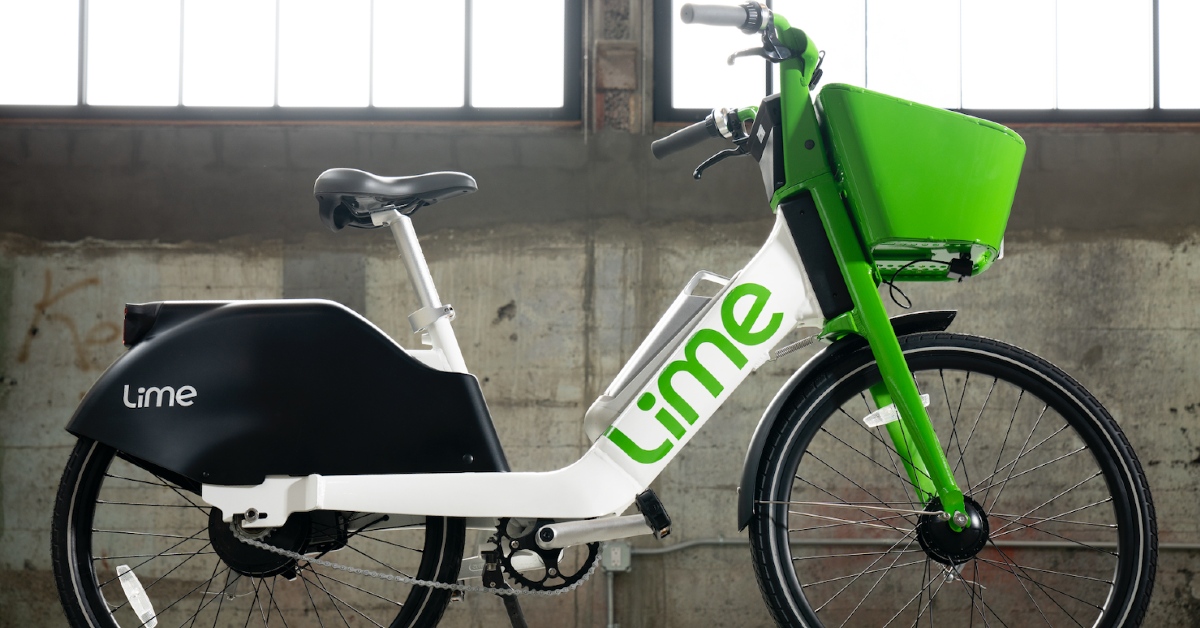 California-based mobility startup Lime has announced a $50M (approx €41.36M) investment in e-bikes, including new and improved hardware and plans to expand service to an additional 25 cities this year.

The new investment comes a month after the company announced its plans to add electric mopeds to its platform, with an aim to serve longer-distance trips between two-to-five miles.

This new e-bikes model will be launched this summer. “We’re focused on expanding globally, and aim to launch in new cities primarily in Europe and North America, with a handful in Australia and New Zealand as well,” says the company in a statement.

The interoperability of the battery is a game-changer for the micromobility industry, according to the company. “It means we’ll be able to streamline operations across vehicle types and reduce the frequency of charging and rebalancing vehicles, meaning more fully-charged vehicles on the street when you need them.”

The latest generation e-bike has a swappable battery, which is interchangeable with Lime’s Gen4 scooter. Additional upgrades to the e-bike include:

“As we build out the Lime platform to serve any trip under five miles, e-bikes are a key piece of the puzzle, providing a perfect option for medium-length trips,” says Wayne Ting, CEO of Lime.

He further adds, “That’s why we’re making substantial investments to upgrade our world-class e-bike and bring it to more cities across the globe, giving riders a new and exciting way to leave the car behind. Shared micromobility is playing an essential role in getting cities moving again safely so we see this as a critical moment to double down on e-bikes as an open-air, socially-distanced transportation option.”

Partnership with the League of American Bicyclists

Besides the hardware upgrade and the funding, the company has also announced its partnership with the League of American Bicyclists, one of the country’s preeminent bike safety and advocacy organisations.

The partnership includes an education campaign for riders on safe cycling and scooting practices. The company will be creating graphics with reminders and tips about safe riding and parking. “We’re also planning to work with the League of American Bicyclists to leverage local bicycle clubs and our hundreds of thousands of riders across the country to advocate for federal, state, and local funding and action to create healthier, safer streets for micromobility travel.”

Last year, the company partnered with the WWF to launch its Ride Green initiative to create more liveable, pollution-free cities. As part of this collaboration, Lime has committed to reaching carbon negative by 2025 and net-zero by 2030 as well as setting a science-based carbon emissions target to hold itself accountable.

The company is, therefore, taking a number of steps to reduce its carbon impacts, including:

1. Transforming its local operations to rely only on zero-emission vehicles and e-cargo bikes in Europe by 2021, and globally by 2023.

2. Building its scooters using 90 per cent recycled or low-carbon materials by 202.

3. Continuing to purchase local renewable energy near the cities it serves.

4. Continuing to assess its supply chain to find improvements and efficiencies around sustainability.

Founded by Brad Bao and Toby Sun, Lime aims to provide a sustainable solution to the first and last-mile transportation problem by helping people move around their cities in an affordable and convenient way while eliminating their carbon footprint.

The company partners with cities to deploy electric bikes and scooters enabled with GPS and self-activating locks. In Europe, it serves more than 60 cities, including Paris, Berlin, London, Rome, or Budapest.

Riders took more than three million rides through the platform last year and the company expects that number to grow this year as people return to work, school, social activities, and more after the vaccination.

“Since launching a new generation of e-bikes we acquired from JUMP in May of 2020, we’ve seen the addition of the e-bikes boost rides on our scooters in cities where both are available. In cities like Seattle, where e-scooters were added to an existing e-bike service, rides on both modes increased,” says the company.

In May 2020, the company had secured a whopping $170M (approx €157M) in funding led by Uber as well as participation from Google’s Alphabet, GV, Bain Capital Ventures, and other new and existing investors. The funds helped Lime to acquire Uber’s bike and scooter service – JUMP’s business operations, and expand its mobile app integration with Uber. Besides, Lime also promoted Wayne Ting as its new CEO.